In May, the European Museum Forum announced the winners of its prestigious European Museum of the Year Awards. This year, the forum decided to name winners for both 2020 and 2021 due to the pandemic blighting the awards last year. Naturalis Biodiversity Center, a national museum of natural history as well as being a notable research centre in biodiversity, was named as the successful institution. Naturalis is located in Leiden, in the Netherlands, and first opened its doors to the public in 1998.

In a statement, Naturalis said that it was delighted to have been named as European Museum of the Year. “This award is the oldest and most prestigious museum prize in Europe,” it said. Although the award ceremony was conducted online this year, the museum’s board considered it to be ‘joyful news’ of which everyone associated with the institution would be proud.

According to Naturalis, the prize was especially noteworthy because it meant that a museum based in Leiden would once again be regarded as the top institution in the continent. In 2019, the Rijksmuseum Boerhaave, which is also located in Leiden, was able to call itself the European Museum of the Year after it claimed the top prize. “The international jury chose Naturalis,” the museum’s statement continued, “[because of our]… impressive research record and the diverse collections we have that are focussed on subjects that offer universal appeal.”

According to the jury which decided to give Naturalis the top award, the prize was given for several reasons. Their deliberations concluded that the museum constituted an organisation with a long history in natural history and research. However, the jurors found that the museum’s ‘agile ability’ to move onwards and transform itself was what stood out. “[Naturalis].. is a very resourceful museum,” the jury stated, “with beautiful exhibitions and numerous events and public services.” The forum’s decision-makers went on to add that, as it is a very popular museum that engages attendees well with compelling subject matter, the museum had been successful in inviting visitors to feel deep emotions about the natural world. Of particular note was the way Naturalis had been able to connect its audience in such a way that it could better reflect on how we all have a responsibility to safeguard biodiversity.

The General Director of Naturalis, Edwin van Huis, said that he thought it was great that his museum had been recognised on the international stage with the prize. Van Huis was also keen to thank the museum staff who had been being much of presentation of the natural beauty and diversity on display at Naturalis. “We share our love and passion for the natural world with the public,” he said. “If people embrace it, then they will also take better care of it and that is something that is now more important than ever.”

Naturalis moved to a new museum site in August 2019 which meant that it had very little operational time to adjust to its new home before the pandemic struck. However, in the time it was open, over 275,000 people were able to visit the new version of Naturalis. Before then, the museum had been closed since 2015 despite receiving a record number of visitors in that year. Given that it has also had to close for much of 2020 and 2021, van Huis is very keen to welcome visitors once more as soon as he can. “We cannot wait to open and show off our collections to visitors once more,” he said.

The European Museum of the Year Award has been running since 1977 and has seen some top names gain the prize in the last four decades. The European Museum Forum comes under the Council of Europe and its annual award is widely regarded as the most prestigious – as well as the longest-running – museum award in Europe. Previous winners include big names like the Victoria and Albert Museum in London, the Rijksmuseum in Amsterdam and the Guggenheim Museum in Bilbao. 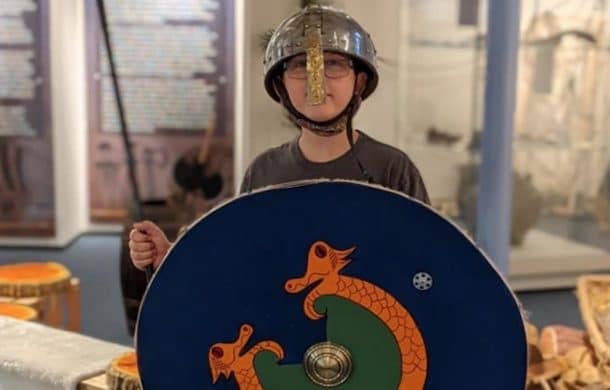 A small volunteer-run museum in Northumberland, Bailiffgate Museum & Gallery, has been named winner of the Kids in Museums Family Friendly Museum Award 2021 Competing... 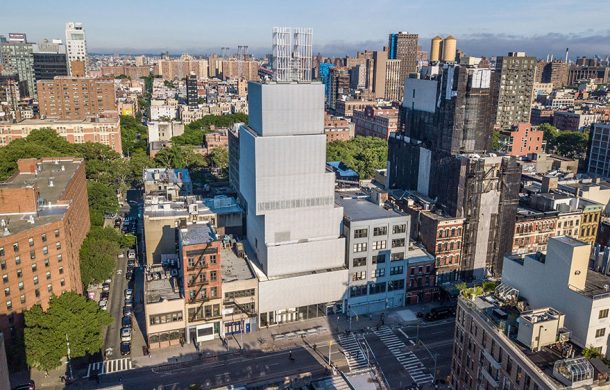 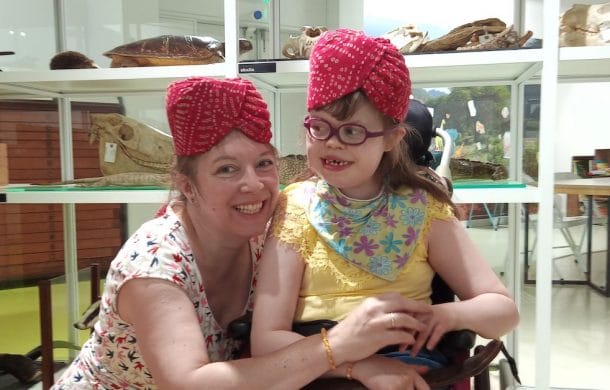 Sam Bowen, a museum professional and special needs mum, has been recognised as a Radical Changemaker at the Museums Association’s Museums Change Lives Awards 2021....