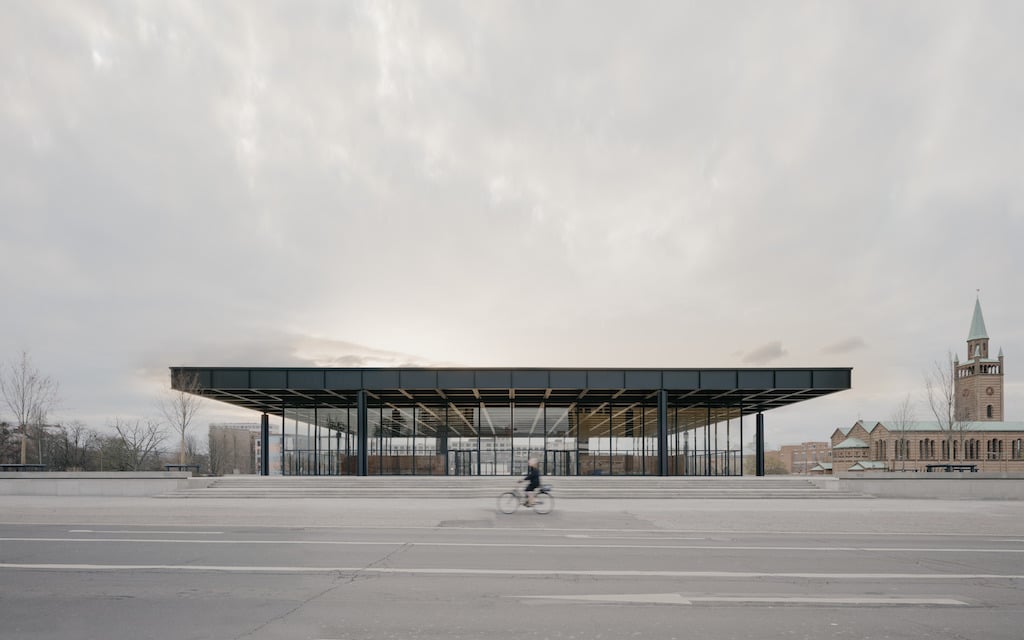 The Neue Nationalgalerie reopened at the weekend following a six-year renovation with a series of exhibitions closely tied to the building.

Dedicated to modern art, mainly focusing on the 20th century, the Neue Nationalgalerie was built by the former Bauhaus director Ludwig Mies van der Rohe between 1965 and 1968. It was his last independent work and is considered architectural icon of the 20th century.

€140m investment by the federal government

Now, after almost 50 years of intensive use, the listed building has been restored by David Chipperfield Architects as a result of a €140m investment by the federal government.

As part of the reopening, the Neue Nationalgalerie is presenting major works of Classical Modernism from its collection including The Art of Society showing 250 paintings and sculptures created between 1900 and 1945 by artists including Otto Dix, Hannah Höch, Ernst Ludwig Kirchner, Lotte Laserstein and Renée Sintenis.

Other exhibitions include Alexander Calder: Minimal/Maximal and Rosa Barba, In a Perpetual Now. There is also a separate exhibition area devoted to the building’s history and architect.

Sculptures from the collection have also been reinstalled outdoors, including major works by Henry Moore, George Rickey, Eduardo Chillida and Robert Indiana. 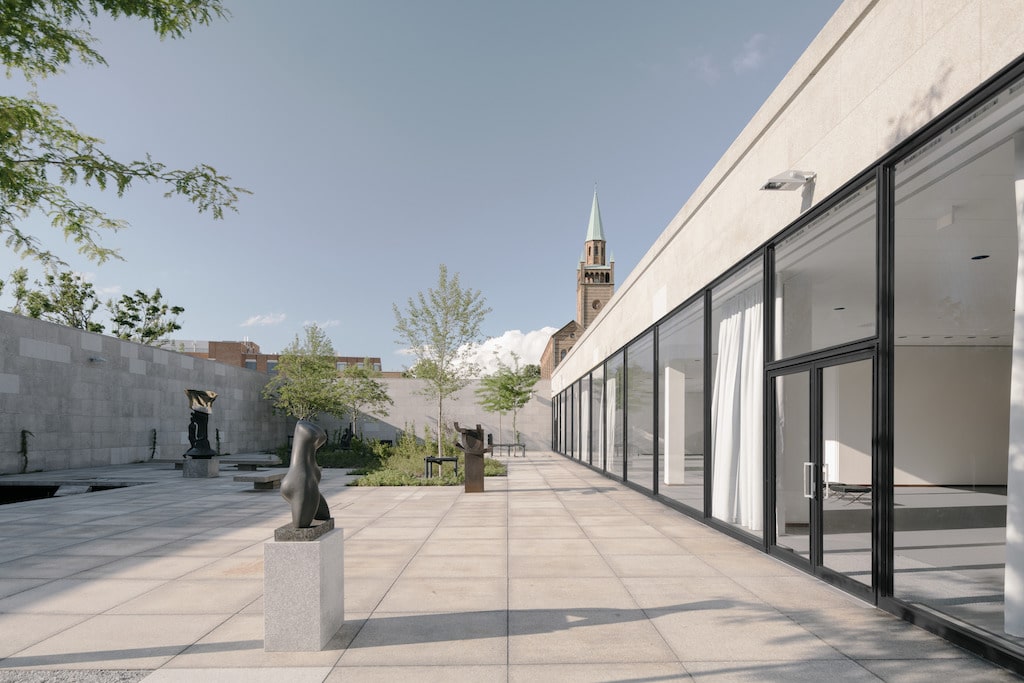 It says the reopening ‘confirms its position as a place for critical reflection on 20th century art, complementing the Nationalgalerie’s two other main venues, the Alte Nationalgalerie and Museum der Gegenwart, which are dedicated to 19th century and contemporary art, respectively’.

It also fits in with the city’s plan to create more space to show its contemporary art collection by building a new Museum der Moderne, dedicated to the 20th century art located next door, which will act as an extension to the Neue Nationalgalerie.

The architects say the existing fabric of Mies van der Rohe’s building has been refurbished and upgraded to current technical standards with a minimum compromise to the building’s original appearance. 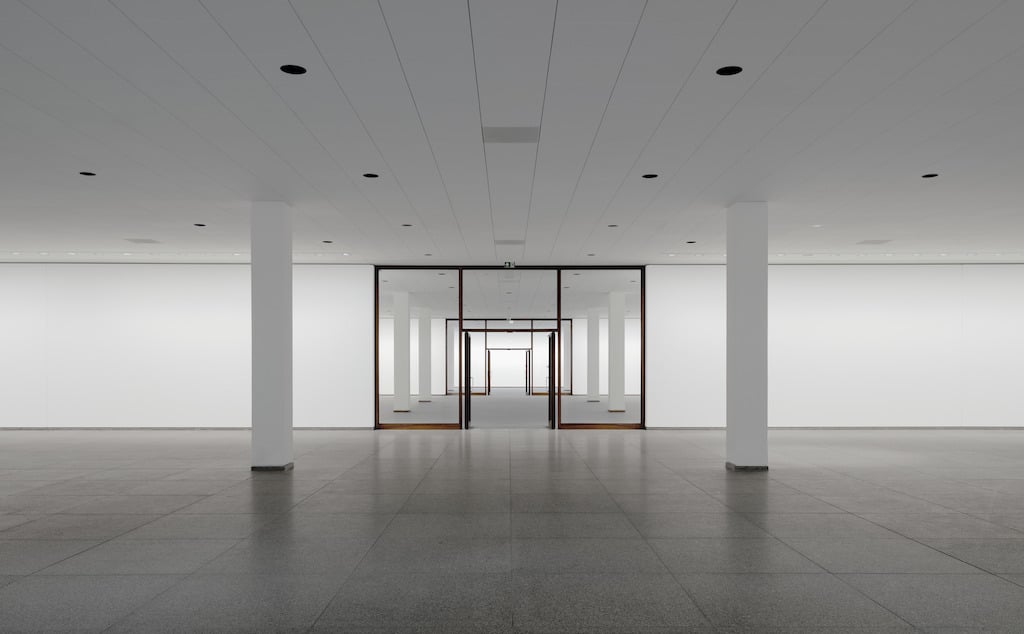 Functional and technical upgrades include air-conditioning, artificial lighting, security, and visitors’ facilities, such as cloakroom, café and museum shop, as well as improving disabled access and art handling.

“There was no promise of new splendour, no promise of new qualities, no reinterpretation or aesthetic upgrade, but merely the refurbishment of the last work by Ludwig Mies van der Rohe in line with accepted conservation practices.” Martin Reichert, Partner und Managing Director, David Chipperfield Architects, Berlin.

“The key to the complex planning process for this project was finding a suitable balance between monument conservation and the building’s use as a modern museum. The unavoidable interventions to the original fabric within this process had to be reconciled with preserving as much of the original substance as possible.”

The museum is a landmark of modern architecture and is listed as a protected monument by the State of Berlin.

David Chipperfield Architects also headed the rebuild of Berlin’s Neues Museum on the Museumsinsel Berlin, which re-opened in 2009. 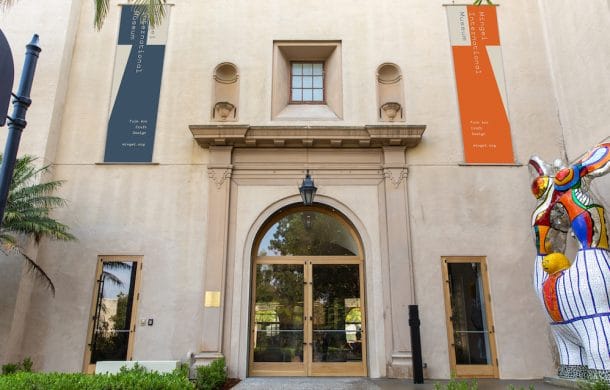 The Mingei International Museum in San Diego reopens to the public today after an extensive $55m renovation and expansion project. Located in the city’s historic... 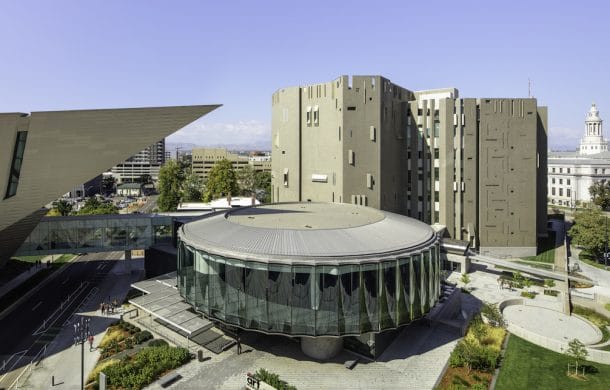 The Denver Art Museum reopened at the weekend and unveiled its newly reimagined Ponti building, one of the first-ever high-rise art museums, and a new... 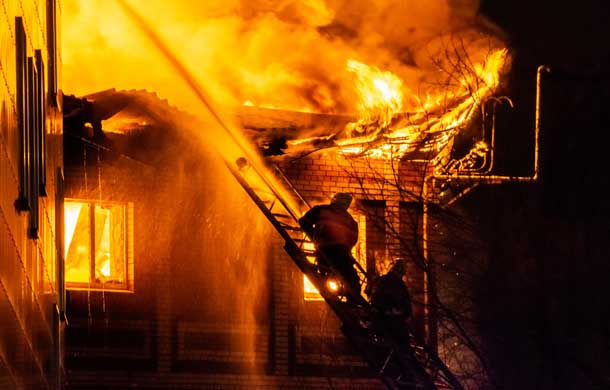 When flames were seen at New York’s Museum of Chinese in America (MOCA), few could have realised just how devastating the fire would be. The...