New Director of the Lucas Museum of Narrative Art Is Named

The current the chairman of education and public programmes at New York’s Metropolitan Museum of Art has been named as the new CEO and director of the Lucas Museum of Narrative Art in Los Angeles. Sandra Jackson-Dumont was appointed the museum’s leader in late October following a decision of the museum’s board of directors. The Lucas Museum of Narrative Art was founded by filmmaker George Lucas – best-known for his Star Wars canon – and, Mellody Hobson, a businesswoman and the former chairwoman of the DreamWorks Animation Studios. 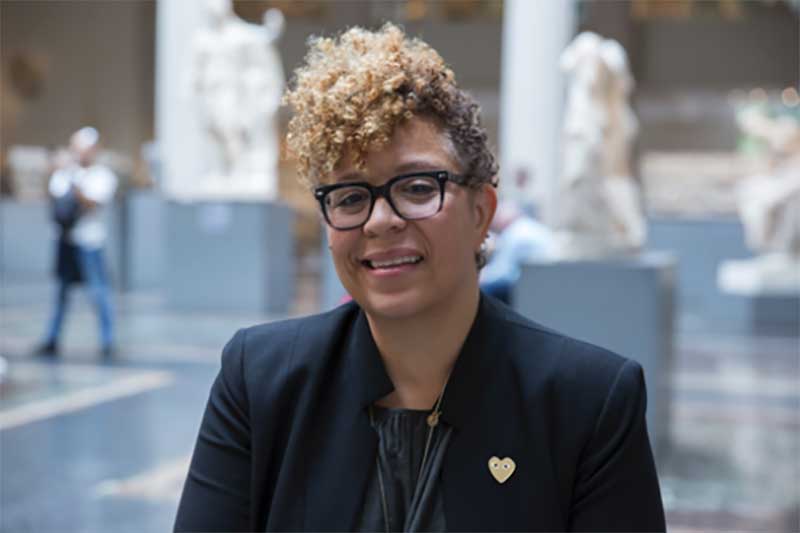 The Lucas Museum of Narrative Art was first announced several years ago with several potential sites being touted, including those in Chicago and San Francisco before George Lucas revealed that Exposition Park in LA would be the museum’s home in 2017. The first president of the museum was Don Bacigalupi, who stepped down from his leadership role earlier in 2019. The former president of Crystal Bridges Museum of American Art in Bentonville, Arkansas, left a significant gap in the museum’s leadership structure until Jackson-Dumont was recruited from the Met to oversee the final stages of delivering the project. Jackson-Dumont is expected to be in place for the remainder of the set-up phase and to remain at the helm after the museum finally opens its doors in 2021.

“I’m honoured to lead the museum,” Jackson-Dumont told the press following the announcement of her directorship. “This is an opportunity to join a truly ambitious institution during a crucial period in its development”, she added. Jackson-Dumont, who spent eight years at the Seattle Art Museum working as deputy director for public education programmes, went on to add that she thought the Lucas Museum will become an innovative place of interest that will be both inspirational to visitors. “With a huge collection devoted to the art of storytelling,” she continued, “I am looking forward to partnering with… colleagues, artists, the board and local communities.” Jackson-Dumon also said that it was her aim to establish a truly unique institution.

In its announcement, the museum’s board said that Jackson-Dumont will be joining the Lucas Museum early in the new year of 2020. She comes to the museum following a stint at the Met that has been unbroken since 2014. The director will soon be in charge of a wide-ranging curatorial programme. it is expected tat she will also be heavily involved with the museum’s educational programmes given her background. A significant institution, the Lucas Museum will have something in the region of 225 professionals working at it by the time it opens its doors. What’s more, Jackson-Dumont will head up much of the museum’s experiential design, working with the various management teams in the task of curating over 100,000 artworks in the current collection. There are large number of potential exhibits that could be put together in a myriad of ways. Items in the Lucas Museum’s collection include original illustrations, comic artworks, photography, paintings and film.

George Lucas said that he thought the educational work that Jackson-Dumont has exhibited throughout her museum career was impressive. “We look forward to her leadership,” he said. The veteran filmmaker went on to say that the Lucas Museum will become a vital resource for the community and that Jackson-Dumont’s appointment was a key step in helping the board to achieve that aim. Mellody Hobson, Mr Lucas’ wife, agreed with the sentiment. “Education is at the heart of our mission,” she said. “It is fitting that the [new director is such a]… deeply experienced museum educator,” she added.

The museum’s design was put together MAD Architects. Once finished, the museum – which occupies and eleven-acre campus – will be one of the largest in the area, with a footprint of just under 28,000 square metres. Many museum professionals will keenly follow developments at the museum, not least because of its reported $1.5 billion price tag. How Jackson-Dumont’s appointment will play out is not yet known but many in the museum expect that her history in public education and community-based will now play a big part in the museum’s outlook. 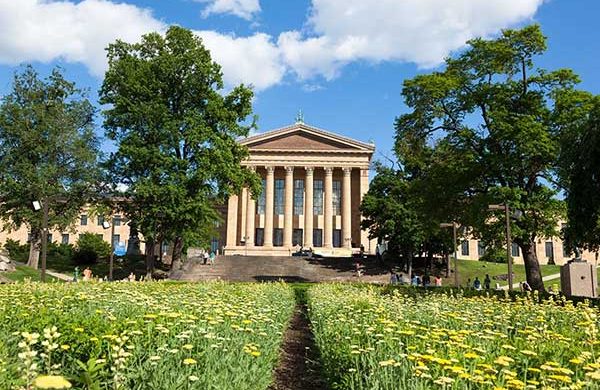 Diversifying the Narrative through Digital Connections 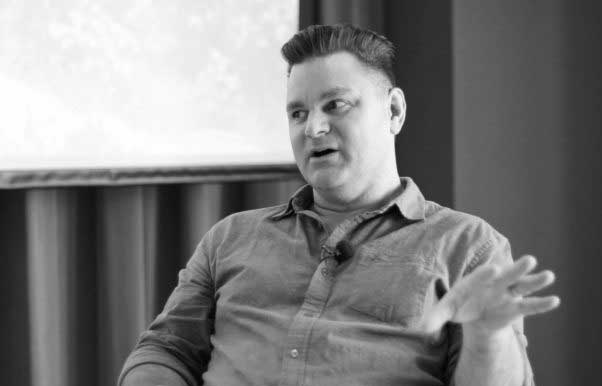 Scott Stulen, Director of Philbrook Museum of Art on how the organization responded to Covid-19