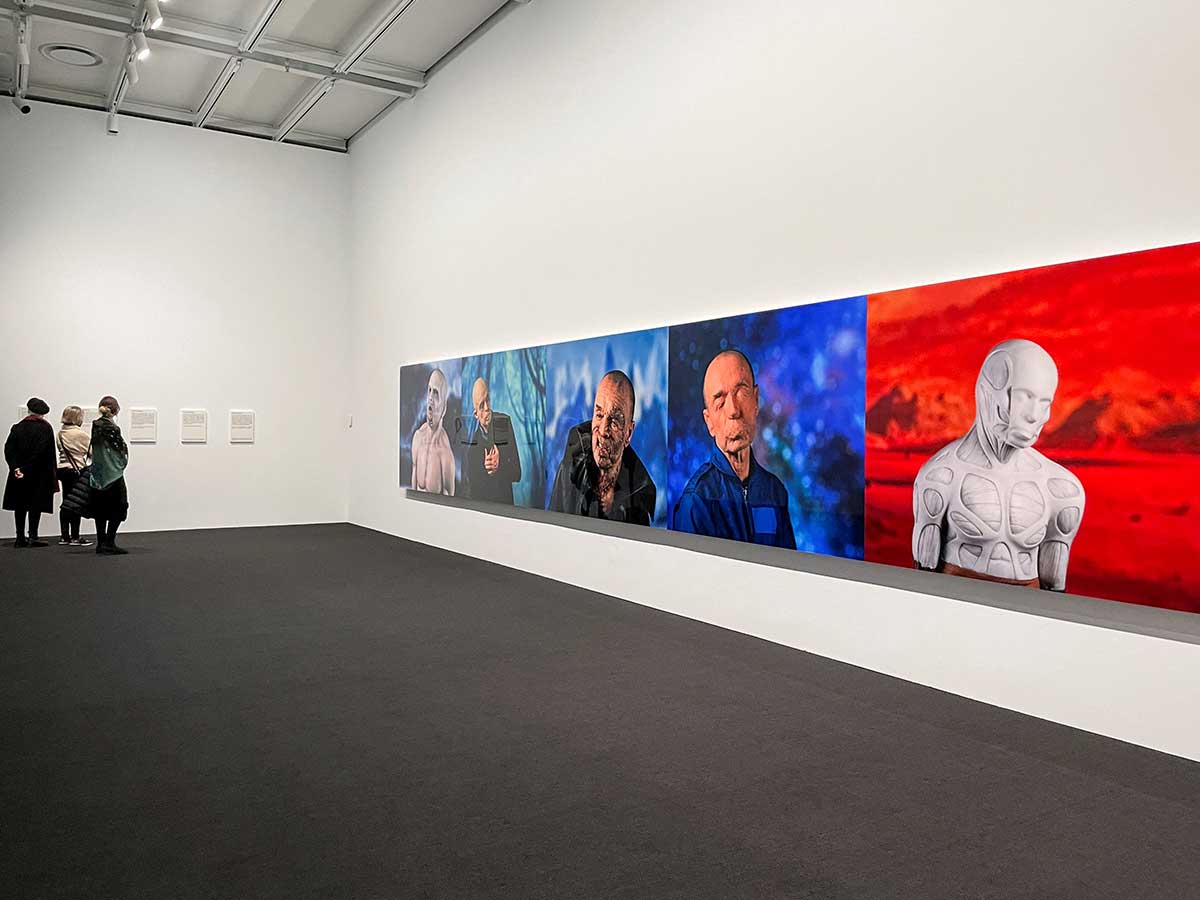 The Whitney Biennial in New York, a contemporary art show that has boosted the careers of painters such as Georgia O’Keeffe and Jackson Pollock, is returning with a focus on different generations and the link between past, present and future.

The show, “Quiet As It’s Kept,” features 63 artists and collectives across generations, mediums and borders at the Whitney Museum of American Art, in a format that began in 1973.

The show presents “hunches” instead of a unified theme, with time as a leitmotif, said curators Adrienne Edwards and David Breslin, who worked on it for three years.

“This question of time and how we experience time, how time seems so suspended or really short or long,” Edwards said, noting that she had lost her sense of time during the coronavirus pandemic.

“This is not a show made for Zoom,” Breslin added. “The experience of being here, the way that each floor has its own kind of sense and sensibility was very important for putting it together and to have an emotional context in order to receive it.”

The Whitney Biennial runs from April 6 to Sept. 5. 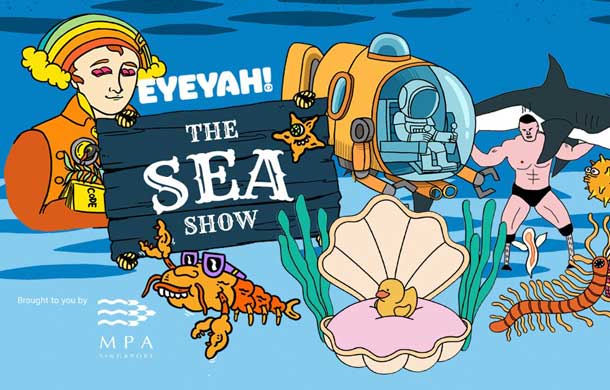 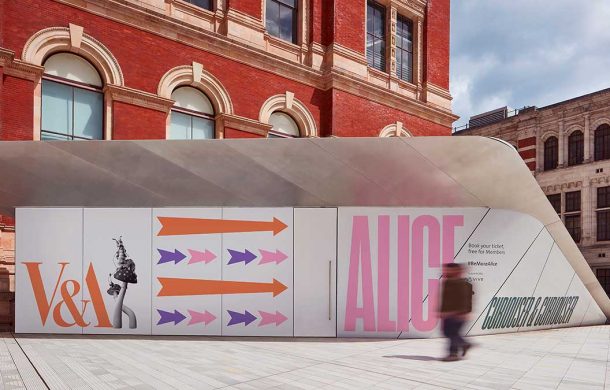 Hingston Studio have created the exhibition branding for Alice, Curiouser & Curiouser at the Victoria and Albert Museum. The exhibition charts the evolution of Alice’s... 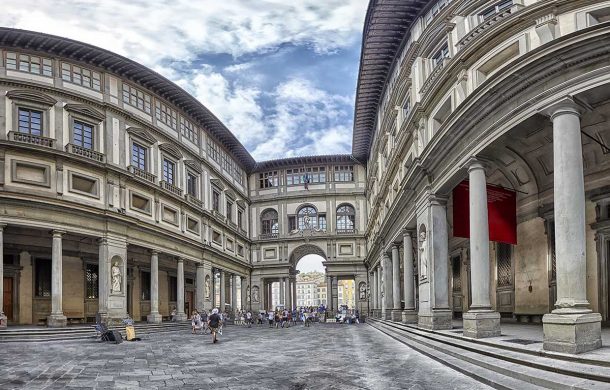