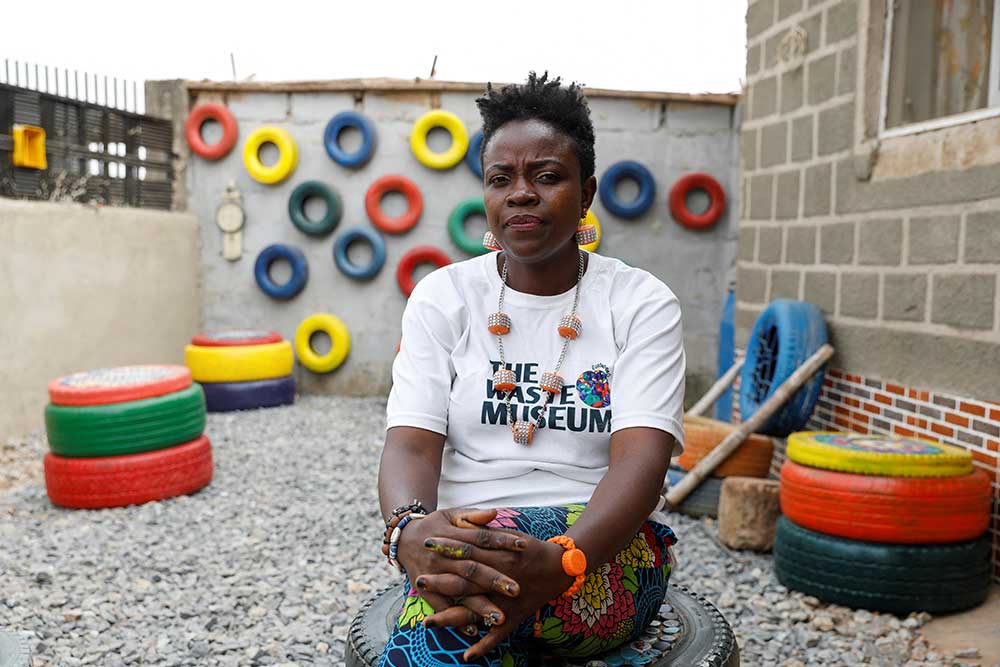 Inside Nigeria’s ‘Waste Museum’ in Ibadan city, Jumoke Olowookere works on her latest creations made out of used tyres to add an addition to a wide collection produced from used plastic and fabric, wine corks and corn husks, among other material. 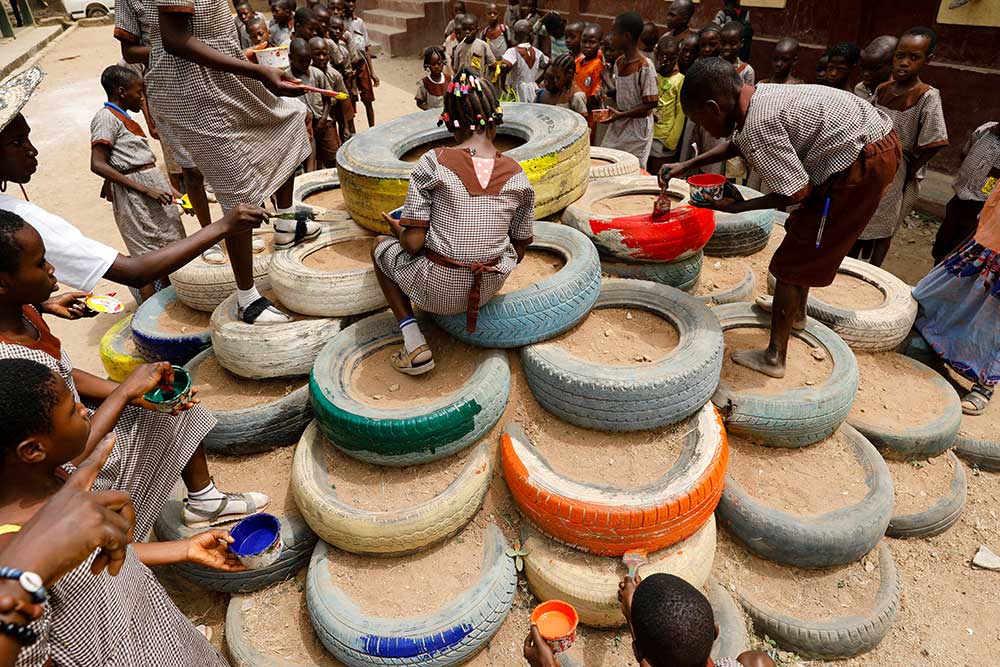 Olowookere, who says her museum is the first of its kind in Africa, joins a growing number of Nigerians who are using waste material to make art and fashion to highlight the damaging impact of waste on the environment.

In Nigeria, Africa’s biggest oil producer with more than 200 million people, plastic waste in particular, in the form of discarded bags, food and drink packaging, is ubiquitous and dropping of litter is common place. 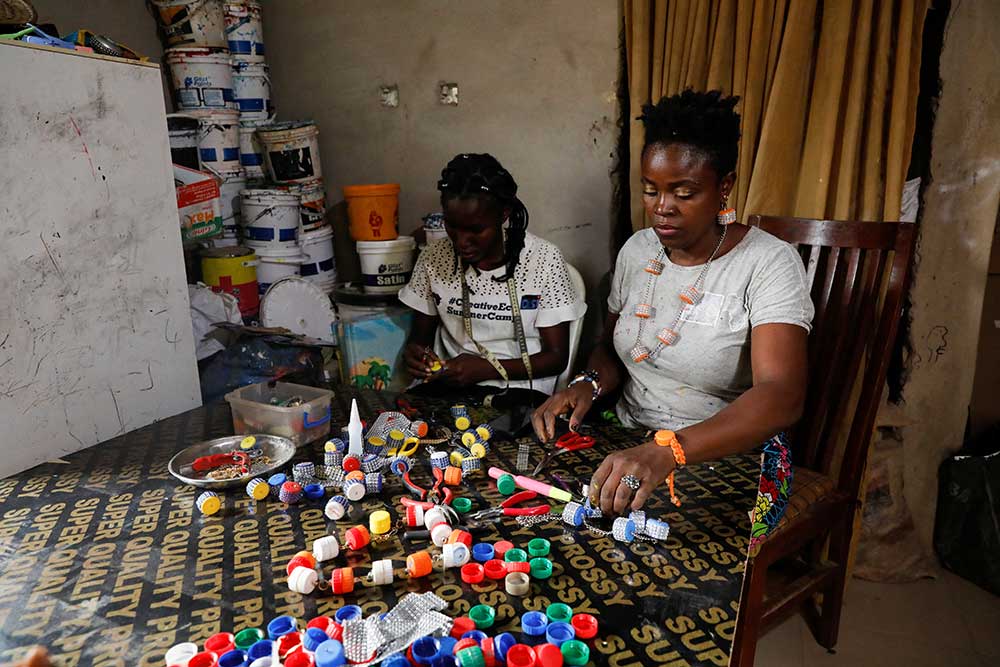 Jumoke Olowookere, founder of the Waste Museum, works at the workshop in the museum in Ibadan, Nigeria – REUTERS/Temilade Adelaja

Olowookere said she had the idea when she saw the amount of waste generated in her kitchen, such as plastic, nylon and corn husks. She started piling them up in a corner of a room while reading up on how to reduce and recycle.

“We have a long way to go to get to that sustainable world without waste. We need to get up and take responsibility for our waste. Stop littering the world with your waste,” she told Reuters. 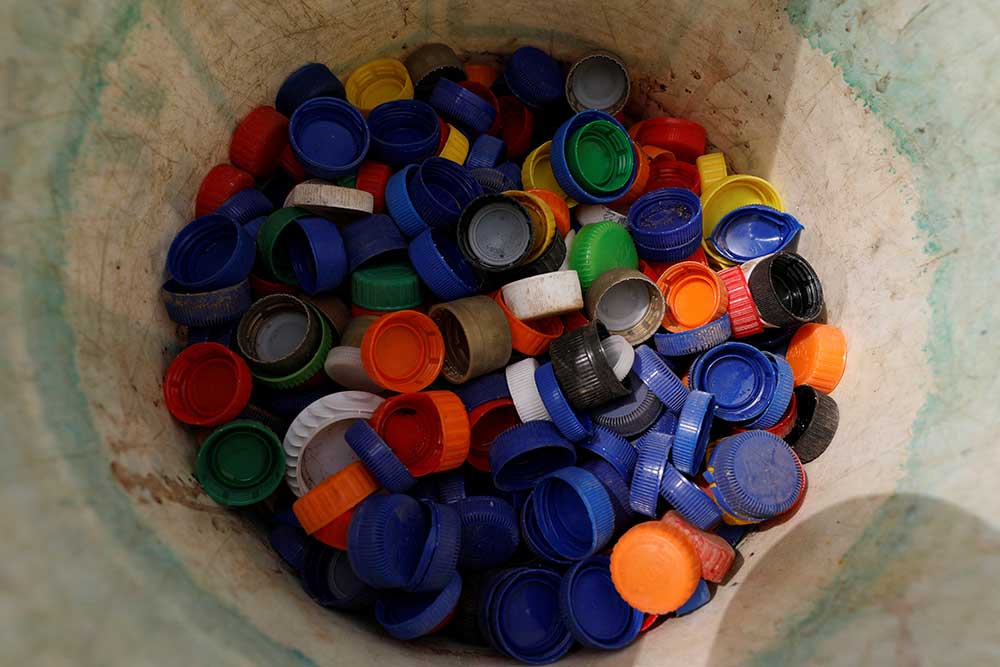 Caps collected from used plastic bottles are stored in a bucket at the Waste museum in Ibadan, Nigeria – REUTERS/Temilade Adelaja

In Nigeria’s commercial capital Lagos, a lot of waste ends up in waterways that lead into the Gulf of Guinea, prompting concerns about the amount of plastic entering the sea.

Olowookere said she collected some of her waste material from people’s homes and also makes equipment for school playgrounds.

Work from other artists is also featured at her museum, which includes ottoman furniture and ceiling panels made from worn-out car tyres as well as curtains and jewellery produced from bottle tops. 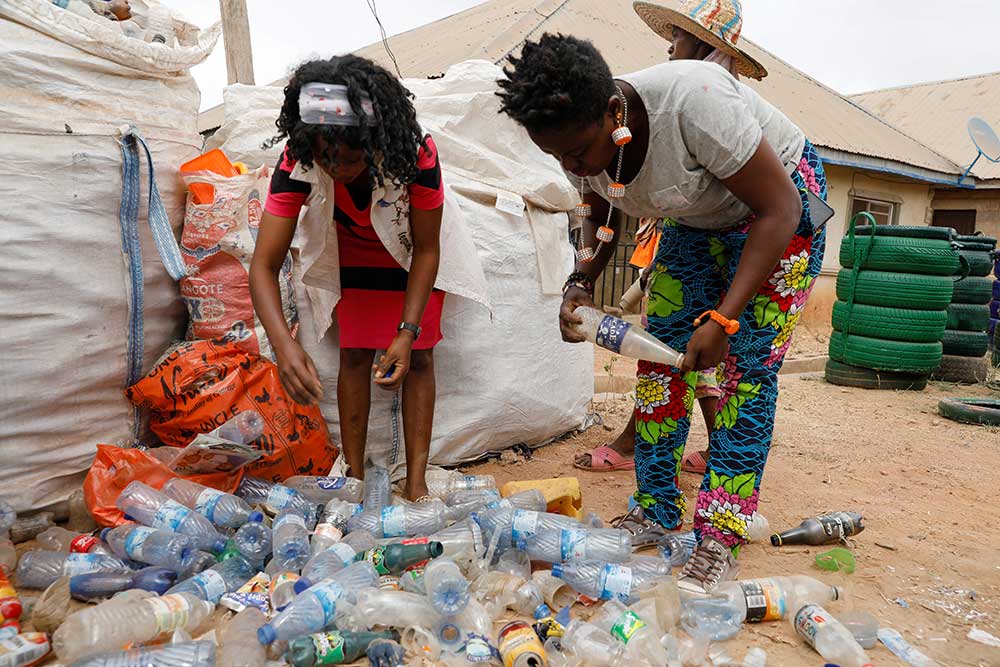 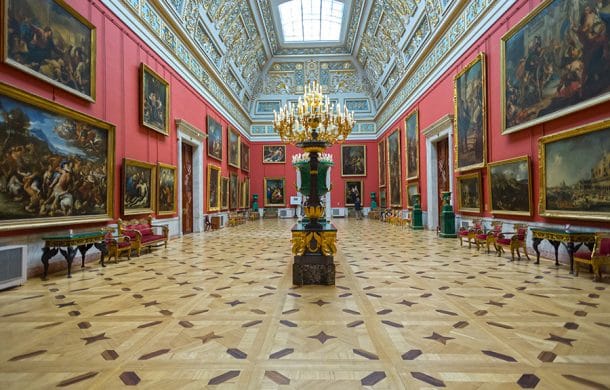 The Hermitage Museum Aims to Raise Funds in Russia With NFTs

Saint Petersburg’s world-famous Hermitage Museum announced in July that it is considering the possibility of issuing non fungible tokens (NFTs) for works of art it... 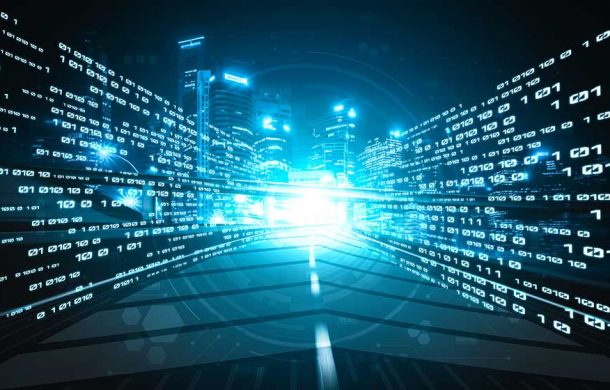 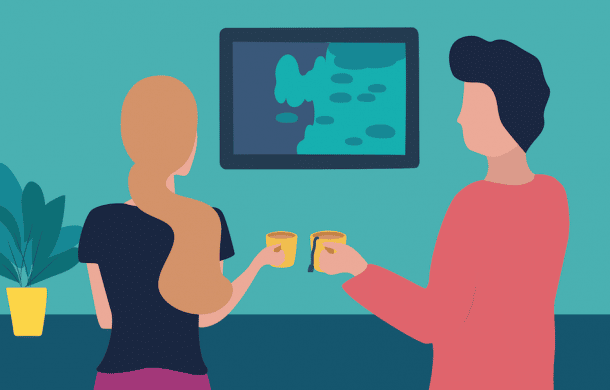