The Norton Museum of Art, which is located in West Palm Beach in Florida, has said it will allow visitors greater accessibility to its collection in 2021 thanks to the launch of a new augmented reality (AR) app. From January, the app – known as Norton Art+ – will be available to in English and Spanish to anyone who wants to explore the works of art housed at the gallery. Norton Art+ was made possible thanks to the funding made available by the Anna-Maria and Stephen Kellen Foundation, the Museum announced in December. 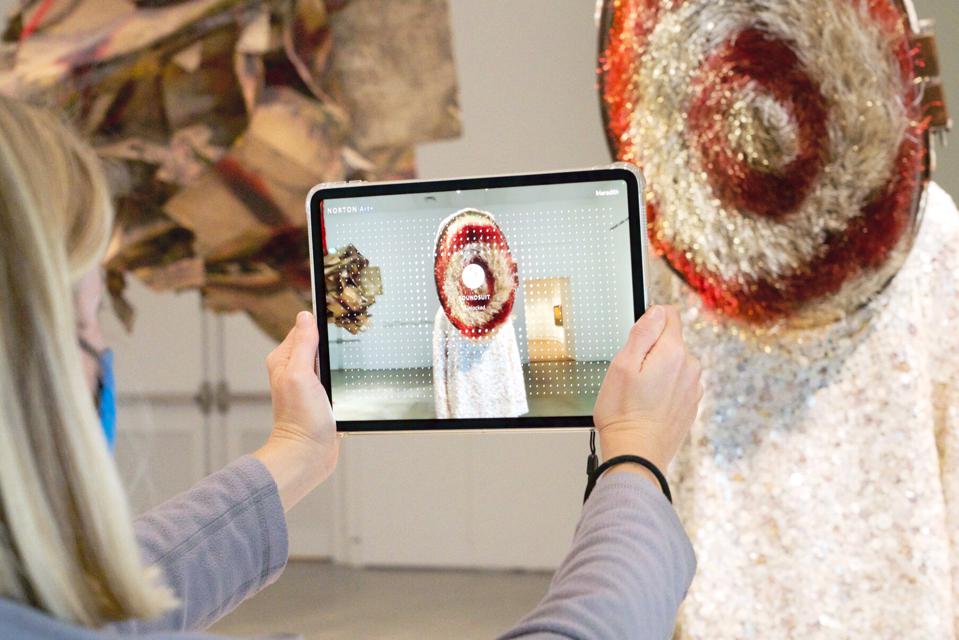 The app was commissioned by the museum in 2019 when it chose a design studio called Local Projects to develop a software system that could showcase its collection in new ways. The work subsequently undertaken by the New York-based developer was completed in partnership with both the curatorial and education departments at the museum. The end result is an app that will be run on tablets that the museum will provide to visitors. According to the museum, the use of these devices is included within the price of the gallery’s usual admission fee.

Annabelle Garrett, a trustee of the Norton Museum of Art, said that in coming up with the Norton Art+ experience, people would enjoy a novel form of technology. According to her, the app will create new entry points for museum visitors who might not otherwise give their attention to particular artworks. Garrett, who is also a spokesperson for the Anna-Maria and Stephen Kellen Foundation, went on to add that her organisation had given a further $1 million to the museum in the past twelve months to support its free admission policy, something that has been available on Saturdays when the gallery had not otherwise been forced to close under public health measures.

During its initial phase, the AR software will be primarily focussed on six works of art within the gallery’s extensive collection. Those chosen to be augmented with AR experiences include ‘Soundsuit’ by Nick Cave, ‘MOONRISE. East. April’ by Ugo Rondinone and ‘Typewriter Eraser, Scale X’ by Claes Oldenburg and Coosje van Bruggen. With the app, visitors can now use the gallery’s tablets to alter the expressions of a sculpture’s face, for example, or to try out different textures. There again, the technology also enables visitors to move the piece they are viewing into a virtual setting, such as a sculpture garden, alongside the other AR creations visitors have made. 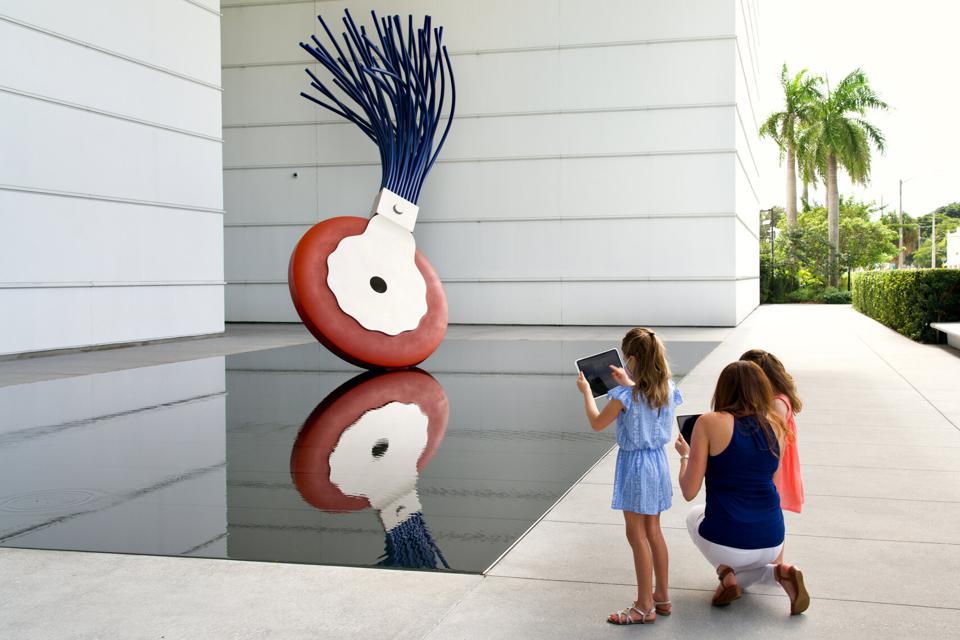 According to Garrett, the adoption of an interactive art experience shows that there is no single way to engage with or look at art. She went on to add that all perspectives and encounters through AR technology as well as in-person viewings are valid. “We are thrilled to work with with the Norton on this initiative,” she said before adding that she hoped the AR app might become something of a template that other galleries in the United States could follow.

The William Randolph Hearst Curator of Education, Glenn Tomlinson, backed the adoption of AR technology in a gallery setting. He said that the AR app would enable the gallery to introduce younger visitors to contemporary art in newly imagined ways. “Norton Art+ will generate fun experiences while affording new insights into contemporary pieces of art,” he said. Tomlinson went on to say that the new app was particularly apt because it came just in time to coincide with the gallery’s 80th anniversary. “We are looking forward to a transformed gallery visitor experience,” he said before adding that the approach would help to inspire a new generation of art lovers.

Bruce Gendelman, who is currently chairman of the Norton’s board, echoed these sentiments, stating that the app will increase accessibility to contemporary art at the museum. “It will highlight core themes as well as new perspectives,” he said. The other works of art that have been given the AR treatment are ‘We the People’ by Danh Vo, ‘I Remember Ceramic Castles, Mermaids and Japanese Bridges’ by Rob Wynne and ‘Eikón’ a tapestry created by Pae White.