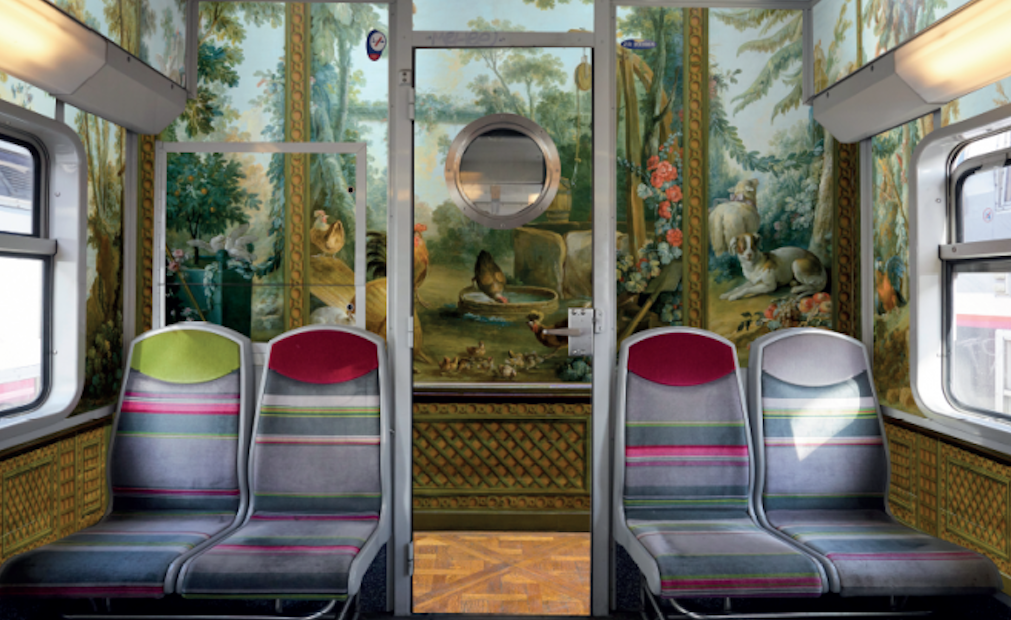 Paris Musées and train operator Transilien SNCF have joined forces to launch the Paris Museum Train for passengers travelling through Île-de-France region of the capital.

The Paris Museum Train is decorated with works from some of the city’s 14 municipality museums and travels along Line C of the Réseau Express Régional (Regional Express Network). 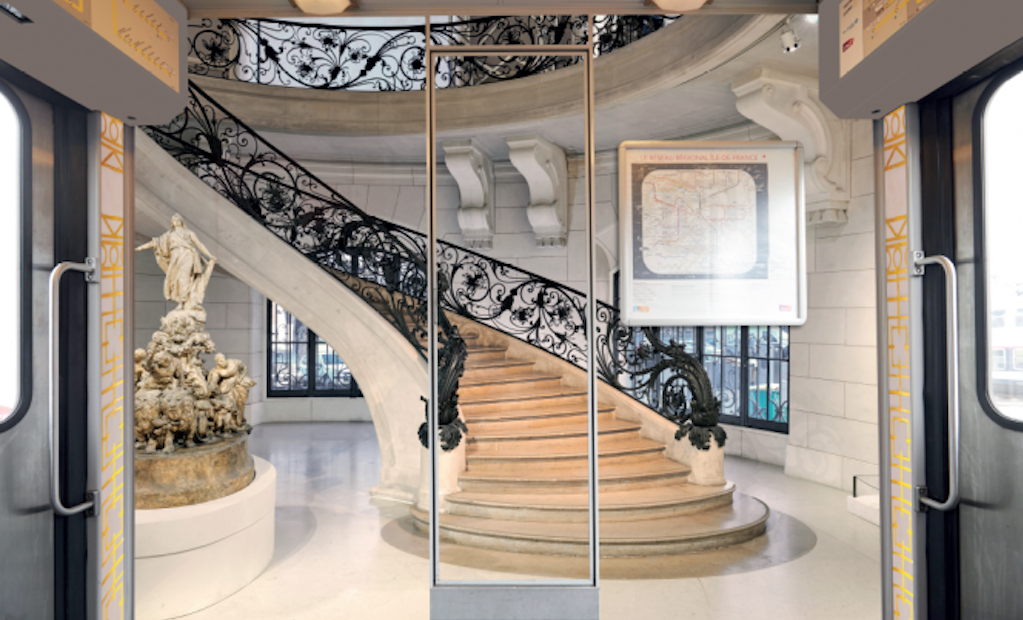 Four cars now present film-coated decors from four Parisian museums including the emblematic Parisian salons kept at the Carnavalet-Histoire de Paris museum, the Electricity Fairy by Raoul Dufy, a masterpiece of the Musée d ‘Modern Art of Paris, the new sculpture gallery of the Petit Palais and some of the most impressive costumes from the Palais Galliera.

“The idea is to encourage passengers to visit these four museums through which the C line passes and enjoy a cultural moment,” SNCF, said. 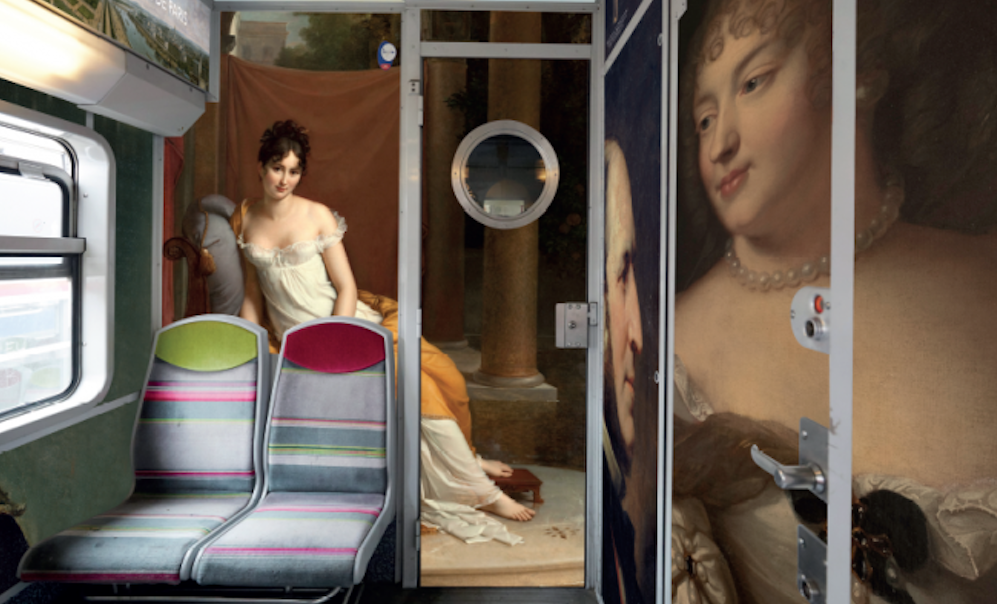 Line C of the RER travels east-west and north-south along the capital’s train network.

Since 2013, Paris Musées grouped the municipal museums of the city and their central services.

It says that thanks to its legal and budgetary independence, it can respond quickly and provide efficient implementation of museum projects.

“This operation is intended to highlight the rich artistic heritage of the city’s museums,” Councillor for Culture, Carine Rolland, said. “It is a way of highlighting and reinforcing the attractiveness of the capital.”

The Paris Museum Train continues a tradition of similar initiatives on Line C. In 2012 it hosted the Palace of Versailles train and before that the Impressionists train in collaboration with the Musée d’Orsay and the Arts and Civilisations train, in cooperation with the Quai Branly-Jacques Chirac. 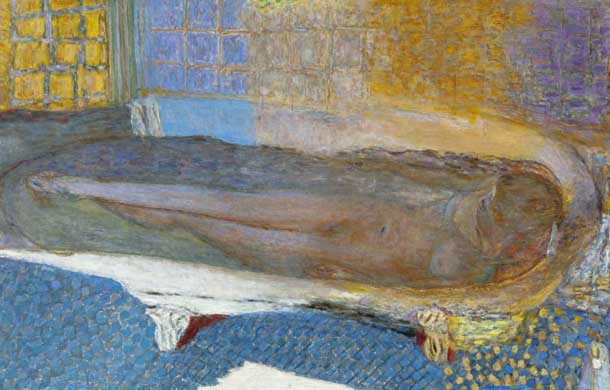 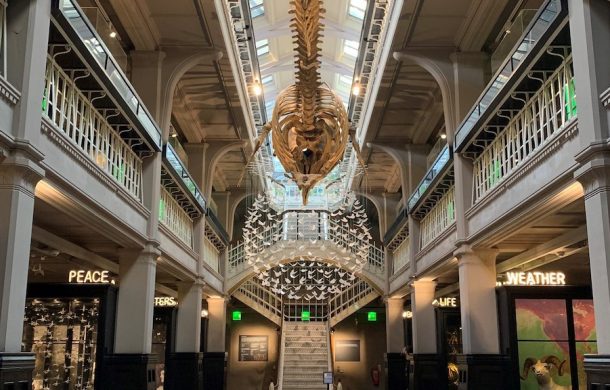