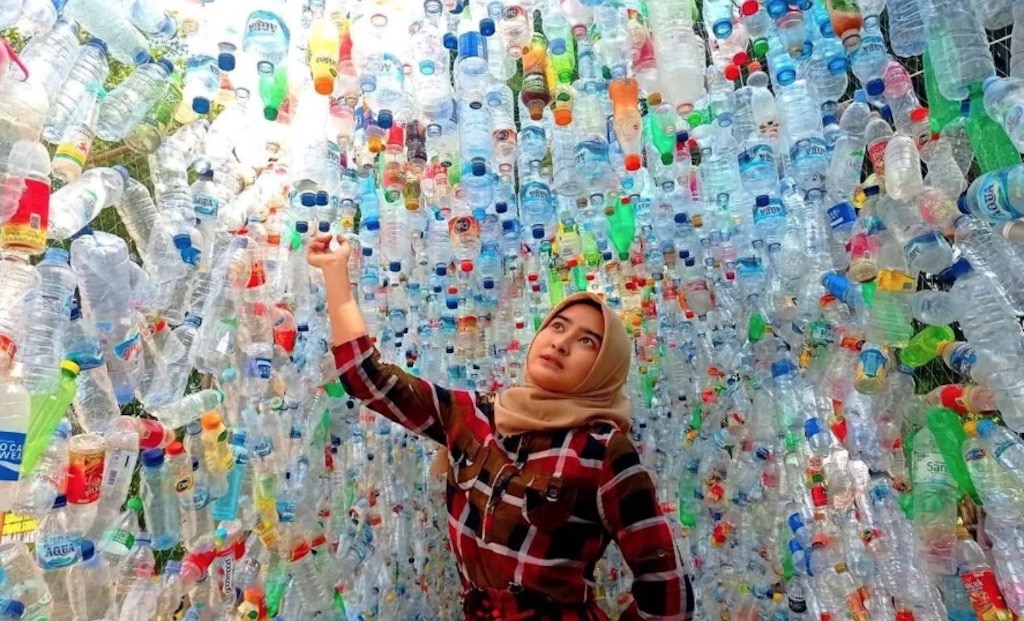 The Plastic Museum in Indonesia is made up of 10,000 discarded plastic pieces. Photograph courtesy of founder and environmentalist Prigi Arisandi. Instagram @prigi.arisandi

In the city of Gresik in the East Java province of Indonesia environmentalists have created a ‘plastic museum’ from 10,000 plastic waste items to warn of the damage caused by single-use plastic.

The UN has called marine plastic pollution ‘a slow-motion catastrophe’ and says Indonesia is the world’s second largest contributor after China.

Members of the Ecological Observation and Wetlands Conservation (Indonesia) made up of environmentalists, students, villagers and businesses have created the ‘plastic museum’ from discarded bottles, bags, sachets and straws, all collected from nearby rivers and beaches.

Taking three months to assemble, the outdoor exhibition’s centrepiece is a statue of Dewi Sri a goddess of prosperity worshipped by the Javanese made out of plastic sachets. 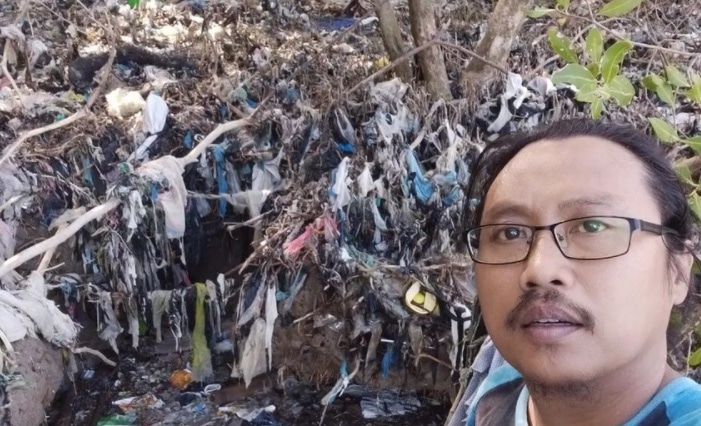 Prigi Arisandi, an Indonesian biologist and environmentalist and founder of the Plastic Museum

Prigi Arisandi, an Indonesian biologist and environmentalist and founder of the museum, said: “We want to send a message to the people to stop the use of single-use plastic.

“Every day individuals throw away three bottles of either bottled water or soft drinks, in three years around 4,444 plastic bottles are consumed and generally used once and then thrown away. People can now follow this story of plastic waste in the museum’s exhibition.”

The UN says around eight million tonnes of plastic is dumped into the ocean every year of which 600,000 tonnes is attributed to Indonesia, according to the Indonesian Institute of Sciences.

The Indonesian government has pledged to reduce this by 70% by the end of 2025. 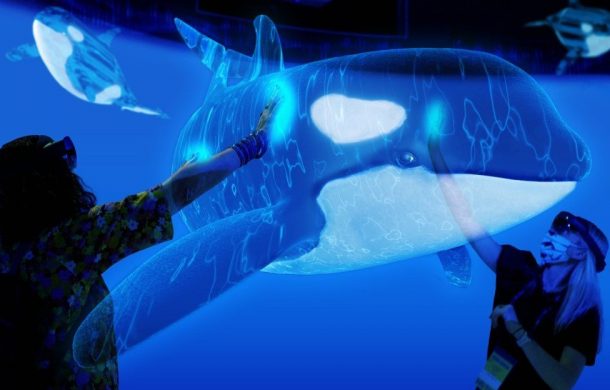 The National Museum of Natural History in Washington DC has launched a new holographic experience for visitors that it hopes will shed light on the... 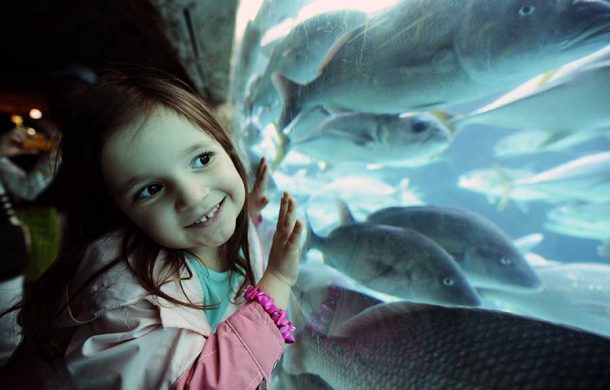 The Negative Environmental Impact of Marine Life in Museums 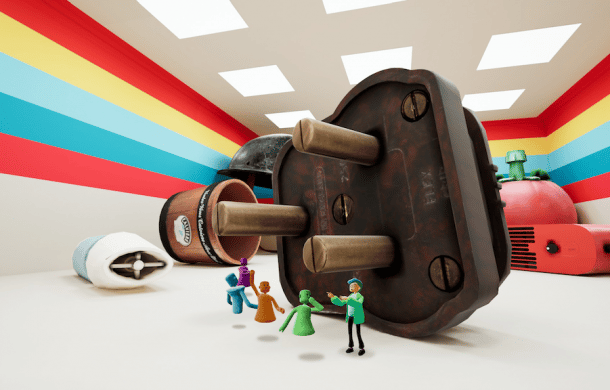