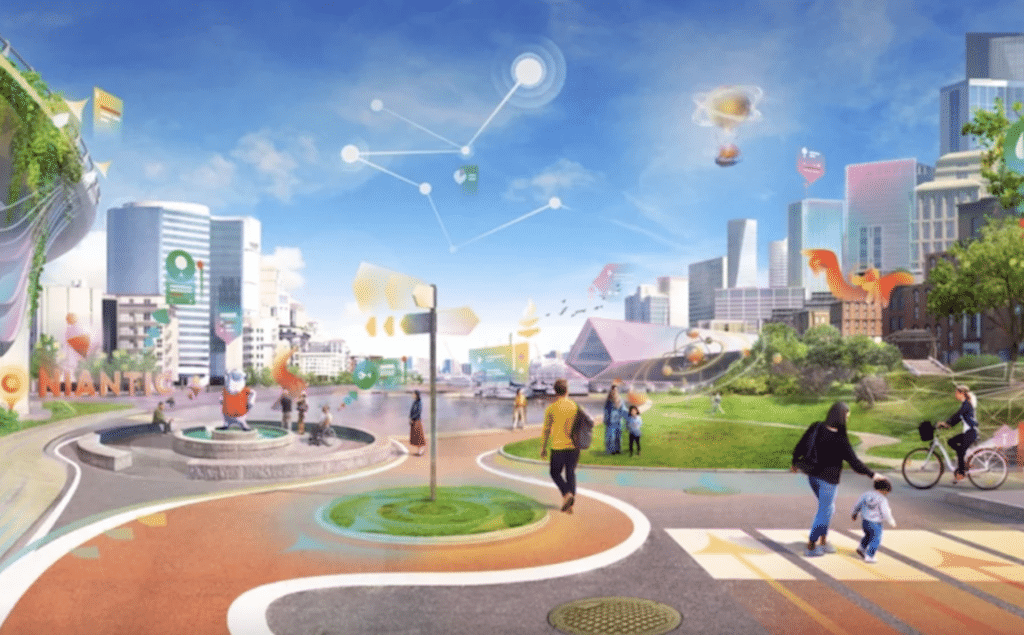 The developer of the world’s first augmented reality (AR) platform to truly take off, Pokemon Go, has partnered with museums and other institutions for its latest release, Lightship. According to the firm involved, Niantic, this will open the vault of technological advances that Pokemon Go brought to users around the world to a raft or developers who want to get in on the AR action. By teaming up with the likes of the Science Museum in London and Historic Royal Palaces, it is hoped that the Lightship platform will create an entire universe of AR activities in what will become a metaverse.

Along with the aforementioned museums, Niantic has partnered with a London-based development firm, Preloaded, and other studio developers, such as Nexus Studios, Curiosity and Designium. As well as the aforementioned museum groups, the project will include some other well-known brand partners such as Coachella, Warner Music Group and Universal Pictures, among others.

According to Niantic, what it has produced is an augmented reality developer kit which it calls Lightship ARDK. The kit will feature several of the tools that have already been used in some of Niantic’s video game offerings, specifically Pokemon Go and Pikmin Bloom. The idea is that these tools will mean that software developers will find it easier to create similar games. In particular, they will have access to three features that have been made popular by Niantic before. The first is real-time mapping while another allows for multiplayer sharing features to be included in AR games. The last one is called understanding, a software feature that means AR objects can realistically interact with real-world situations and settings.

Software developers will no doubt be using these features in their own ways. So what will museums make of it? According to Niantic, the Science Museum saw the opportunity of being able to make science more engaging and interactive through the platform. This is was what led it to partner with the AR gaming company. In particular, Niantic said that it would mean being able to engage with people outside of its walls. It is hoped that by using the Lightship app, the museum group will be in a much better position to connect people to the examples of science that may be around them right now without them knowing about it. What AR can do is to reveal it to them. 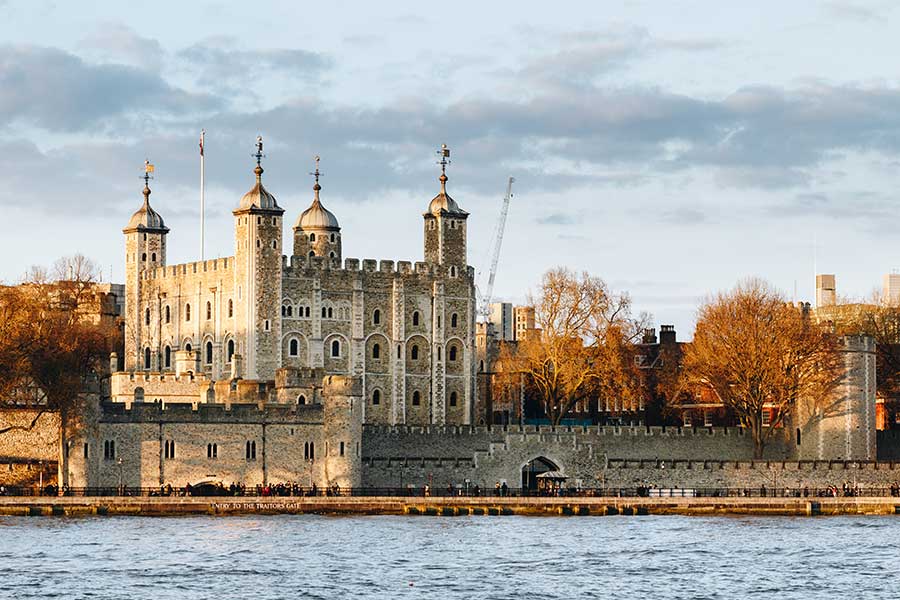 Tower of London is one of the sites that will be used / Image: Shutterstock

As for Historic Royal Palaces, the charity group that manages some of the crown estate in the UK, the initial idea for the Lightship software platform has been to transform the moat around the Tower of London into a newly augmented landscape. It is hoped that AR will be able to realistically fill the area surrounding the iconic London landmark with flowers at some point next year. The charity has teamed up with Preloaded to come up with an AR flower experience that will be for all to see. The idea is that both visitors to the Tower of London and those who are looking at it in a virtual sense will still be able to get much the same experience.

According to Niantic, this idea is just one of many examples that demonstrate how AR can be used imaginatively. In a statement, Niantic said that it would bring beauty and whimsy as well as a sense of history into the public’s collective imagination. From Historic Royal Palace’s perspective, it will also help an historic institution to reach completely new audiences.

The CEO of Niantic, John Hanke, echoed that sentiment. He said that by transforming our relationship with technology, it would become possible to better blend the physical and virtual worlds. “This will require the ideas and perspectives of many people,” he said. “This is why I am excited to open up the technology that powers our own games to developers, creators and global brands.” Hanke went on to add that he thought this would soon mean pushing at the boundaries of what is feasible with AR. 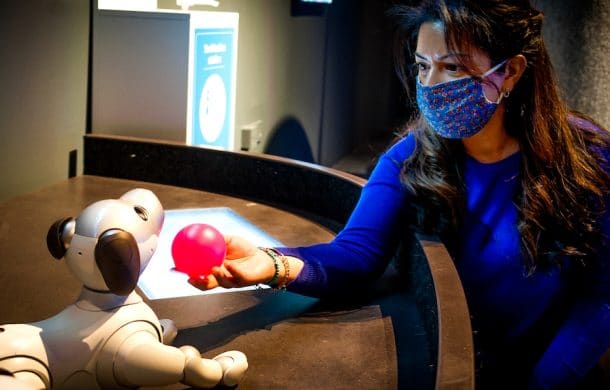 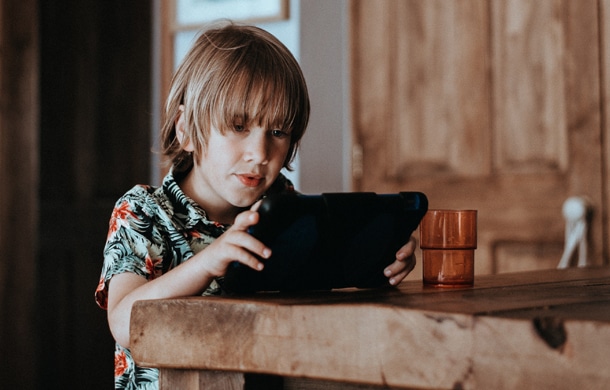 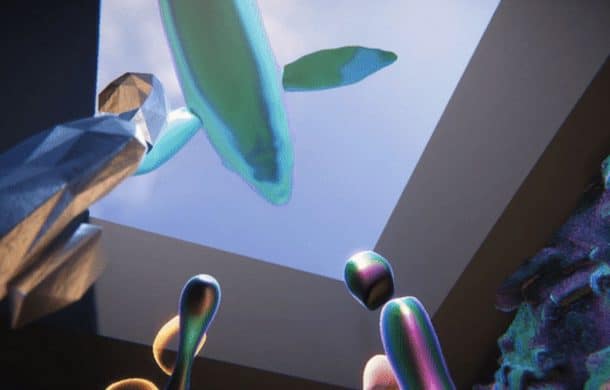 An entirely digital museum has been put up for sale with a non-fungible token (NFT) representing ownership of it to whoever is willing to pay...