Porsche to Build Museum and Race Track in Toronto 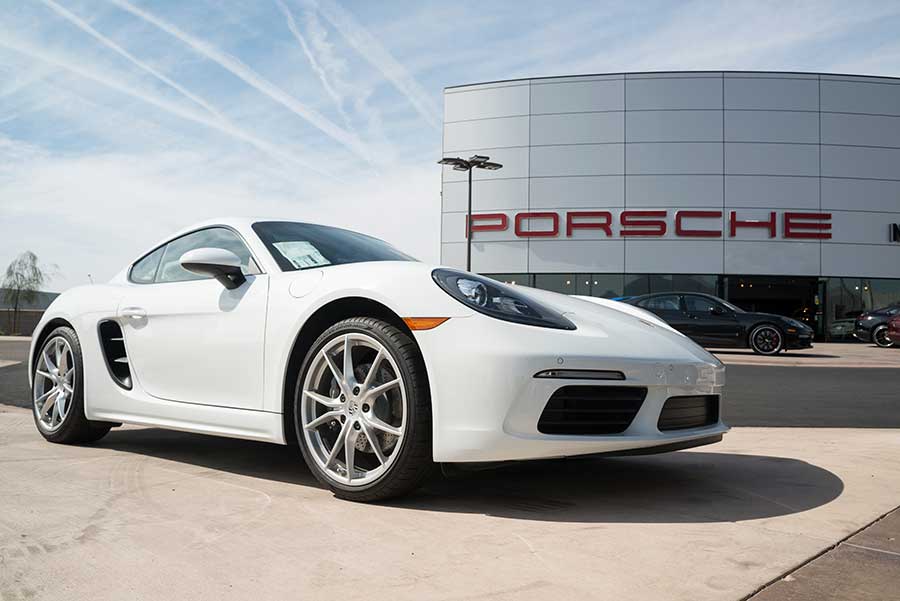 The globally renowned German car manufacturer, Porsche, has announced it will build what is being billed as a ‘high-octane tourist attraction’ including a racing track and a museum in the Toronto area. According to the announcement made in Canada, it could be that both the museum and the car racing circuit will be open to the public as early as 2024. The car brand’s Canadian wing, Porsche Cars Canada Ltd, told the country’s press in November that the latest Porsche Experience Centre, or PEC as the carmaker tends to refer to them as, would be on Canadian soil. This will be the tenth such tourist attraction to be built worldwide, the first in Canada although there are two such centres in North America already, one in Atlanta and one in Los Angeles.

The latest PEC will incorporate a racing track for the public to use under supervision as has happened at the other ones Porsche has thus far built. Like the most successful ones that have recently opened in Franciacorta in Italy and the Japanese capital of Tokyo, the Toronto PEC will feature a museum that explains more about motorsport and Porsche’s historic role in it. A member of Porsche’s Executive Board for Sales and Marketing, Detlev von Platen, said he ‘couldn’t be happier’ with the choice of city. “We are now able to announce the tenth location [for a PEC]… the fastest-growing city in North America, Toronto,” he said. Von Platen also went on to add that the city enjoyed an ever-growing community of motorsport fans and Porsche drivers.

According to Porsche’s statement, the large Durham Live site in the suburb of Pickering close to Lake Ontario has been chosen for the attraction. This is currently an area that is ripe for redevelopment not far from the city centre. As such, this version of the PEC will be the first that the car brand has made for city dwellers – the rest of its PECs are out of town, generally speaking. Porsche said that the entire park would be open 365 days a year and would afford visitors an opportunity to better understand the carmaker’s vehicles and its latest technological developments. It is expected that Porsche instructors will be on hand to help drivers negotiate the circuit while specially trained staff will be available to museum-goers.

Porsche’s statement to the Canadian press also mentioned that visitors will be able to view a rare collection of some of the most historic vehicles the car manufacturer has ever made as both production models and as racing cars. This will also include some of the latest Porsche cars in the museum. The site will also include a cafe and a gift shop. Furthermore, Porsche Canada has promised that its new tourist attraction will not just be a small museum with a few displays promoting the German brand but will ‘stand out’ from the pack.

The racing circuit will also attract visitors who want a more visceral experience behind the wheel. It has been designed to highlight the performance of Porsche cars in particular with a circuit distance of approximately two kilometres. According to the German company’s statement, residents of the Greater Toronto area will be able to take to the track even if they don’t have a Porsche to drive.

According to Pickering Developments, the current owners of the area on which the attraction will be built, Porsche Canada will not be the only attraction on the Pickering site, either. Steve Apostolopoulos, the Managing Partner and President of the development company, said that a concert venue is also to be constructed along with a 300-room luxury hotel. This will be in addition to the casino that already stands on the site. He said that the museum and track would augment the dynamic blend of excitement, culture, nightlife, retail and adventure which will enhance and complement the overall experience on offer to visitors. 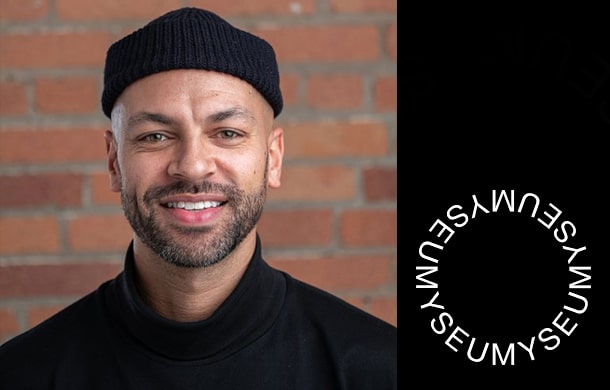 In conversation with: Josh Dyer, Director of Marketing, Myseum of Toronto

“We had a strategy to capture, repackage and present digital content in dynamic ways . . . Covid forced us to execute that strategy much... 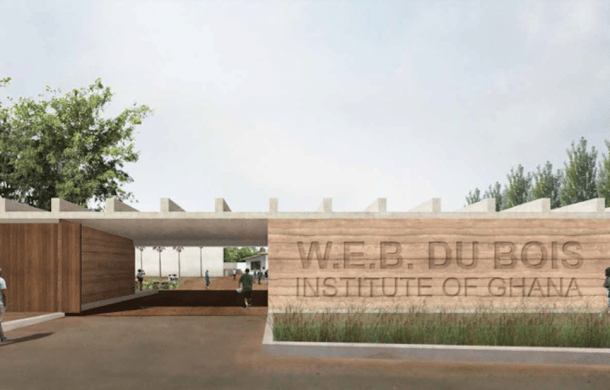 The WEB Du Bois Museum Foundation has signed a historic agreement with the Government of Ghana to transform the current Du Bois Memorial Centre and... 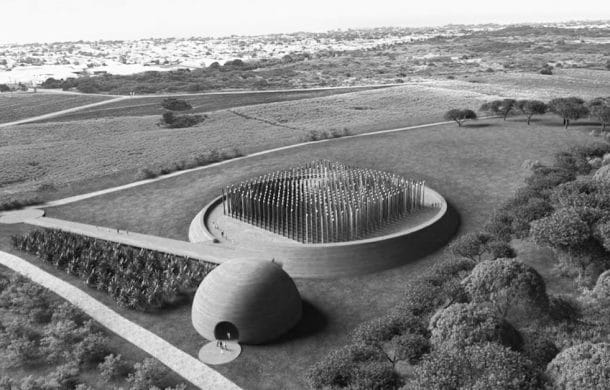