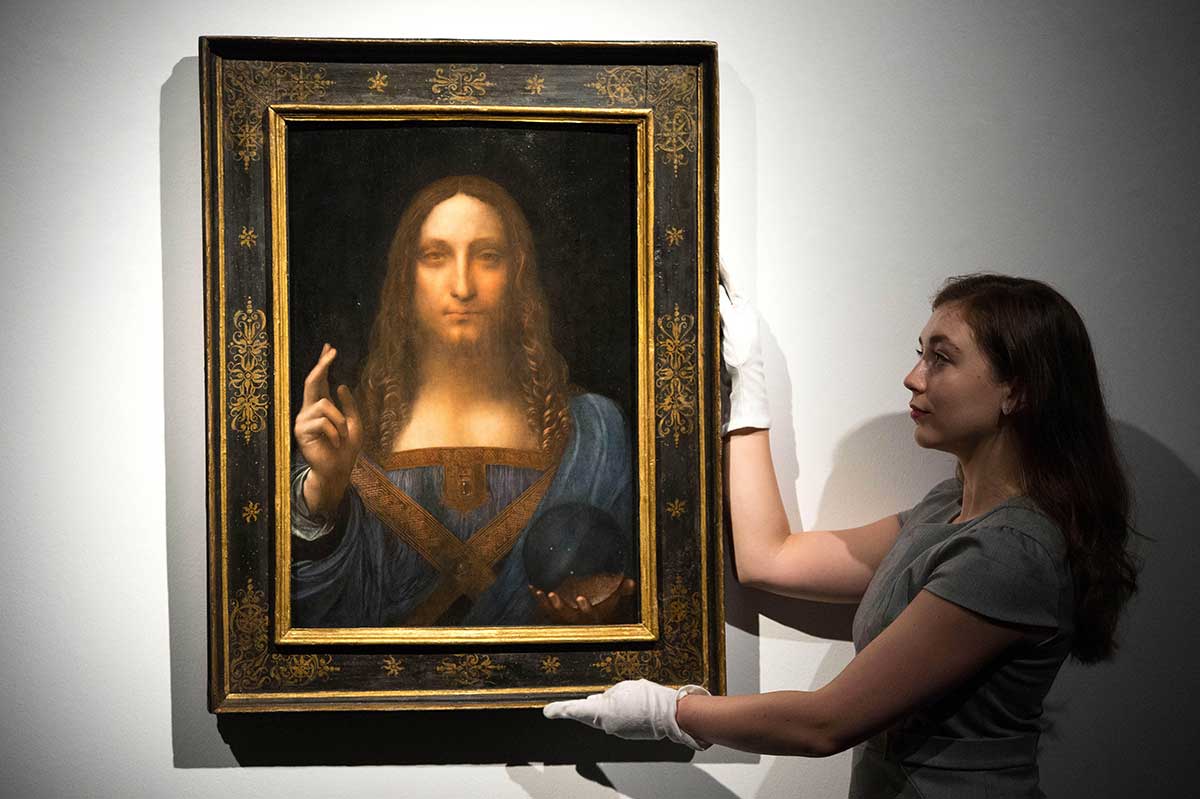 A team of curators at the world-renowned Museo Nacional del Prado in Madrid announced in November that they had officially downgraded one of the most famous portraits to have been sold in recent years, the Salvator Mundi. According to the Prado’s curatorial team, the devotional Renaissance painting of Jesus Christ is not as likely as had previously been thought to be the work of Leonardo da Vinci. The Salvator Mundi had been attributed to the painter of the world’s most famous portrait, the Mona Lisa, by numerous scholars after its provenance was reassessed prior to its sale at auction in 2017.

This means that the particular research that has been undertaken by the curators from the Prado has determined two things. Firstly, they reckon that in all likelihood da Vinci did not paint the Christ image himself. However, they also agreed that when the painting was sold under the hammer at Christie’s auction house that it was then considered to be a fully authentic painting by the Renaissance master. The painting was sold by the auction house to the culture minister of Saudi Arabia, Prince Badr bin Abdullah, for what was a record sum for any work of art at $450.3 million.

It was during a restoration project of the Salvator Mundi’s canvas that a restorer, known as Dianne Dwyer Modestini, noted that the transition of colour in the subject’s lips would have demanded an extraordinary level of skill. Her initial thought was that this was no mere copy of the great man’s work that a student might have created during da Vinci’s lifetime but could be a previously unattributed original. Various scholarly attempts to link the painting to da Vinci himself began from 2006 onward, including extensive work on whether the brushstrokes had been produced by a left or a right hand.

However, in 2020, well after the record-breaking sale of the Salvator Mundi, various art experts including Jacques Franck, a da Vinci expert, and the British art historian, Charles Hope, began to publicly express their doubts about the attribution. In the end, this led to the Prado Museum – which owns a famous copy of the image in its collection, known as the Eucharistic Christ – to also conduct its own research into the matter.

With such an auspicious gallery as the Prado calling into question da Vinci’s direct involvement with the creation of the image, it is unlikely that its value will remain as high as it was when it was sold as a result of the painting being downgraded. In an essay written by one of the Prado’s curators involved in the research, Ana Gonzales Mozo said that some specialists and art historians now think that there must have been another original from which the various copies of the Christ portrait were made. “This is now a lost prototype,” she wrote. Gonzales Mozo also conceded that some experts disagree and that a sizeable proportion of them still consider that the much-debated one that was sold at Christie’s to be by the hand of da Vinci himself.

The now downgraded portrait of Christ was previously owned by a Russian billionaire named Dmitry E Rybolovlev. He had bought the painting for $127.5 million back in 2013. Soon afterwards, Rybolovlev claimed that the Swiss art dealer who had brokered the deal, Yves Bouvier, had overcharged for the sale which included a number of other works, too. At the time, US authorities investigated his claims but dropped them following the sale of the painting to the Saudi minister. This was – in part, at least – due to the fact that the billionaire could no longer truly claim to have been a fraud victim having sold his painting for a tremendous profit. Following the Prado Museum’s announcement, it is not yet certain what – if any – actions will be taken by the Salvator Mundi’s current owners. 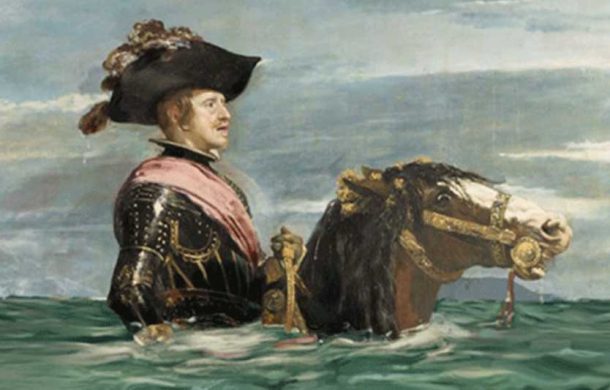 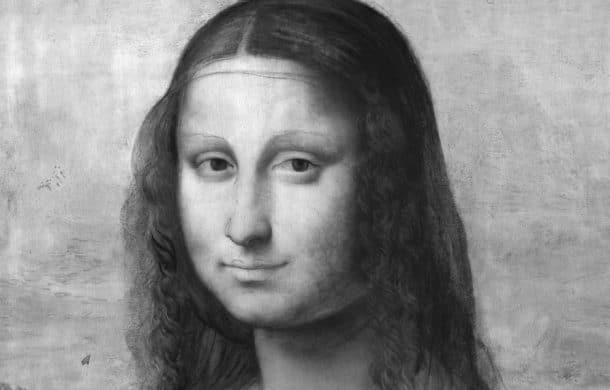 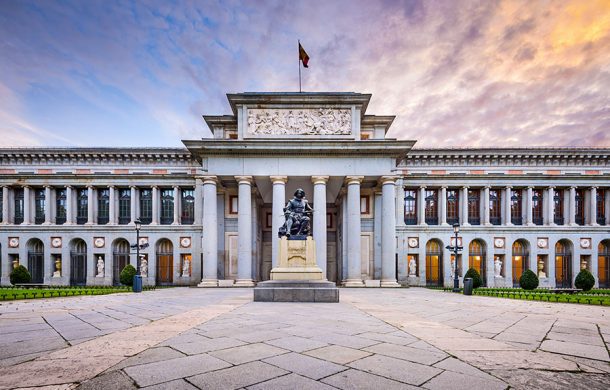