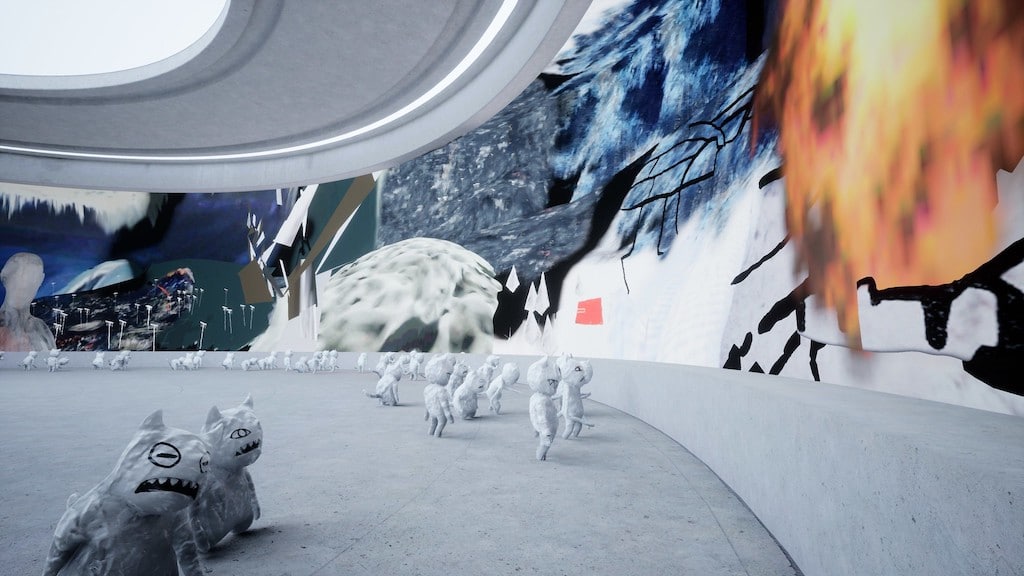 The Kid A Mnesia Exhibition is based on the music and art of Radiohead published by Epic Games and listed as a game on the PlayStation Store. Image: Epic Games

To mark the 21st anniversary of the release of their albums Kid A and Amnesiac, Radiohead have created a museum exhibition in a computer game setting, complete with artwork and a soundtrack of their songs.

The Oxfordshire rock band describe the experience as ‘An upside-down digital/analogue universe created from original artwork and recordings to commemorate 21 years of Kid A and Amnesiac’.

Mutant re-engineering of Kid A and Amnesiac

Created over two years and originally envisaged as a physical museum exhibition – to be possibly hosted by the V&A – the exhibition, or ‘mutant re-engineering of Kid A and Amnesiac’, has pulled the band through numerous lockdowns and Zoom calls with technicians around the world.

The Kid A Mnesia Exhibition is a virtual, semi-interactive art gallery based on the music of Radiohead published by Epic Games and listed as a game on the PlayStation Store. (Epic Games have previously used their games in the museum space with a memorial to Dr Martin Luther King Jr’s renowned ‘I Have Dream’ speech on Fortnite)

It feels like a game as you manoeuvre through an immense landscape of hallways, which act as a Radiohead museum or art gallery featuring art and music that was created in 2000.

Intended as a physical museum exhibition 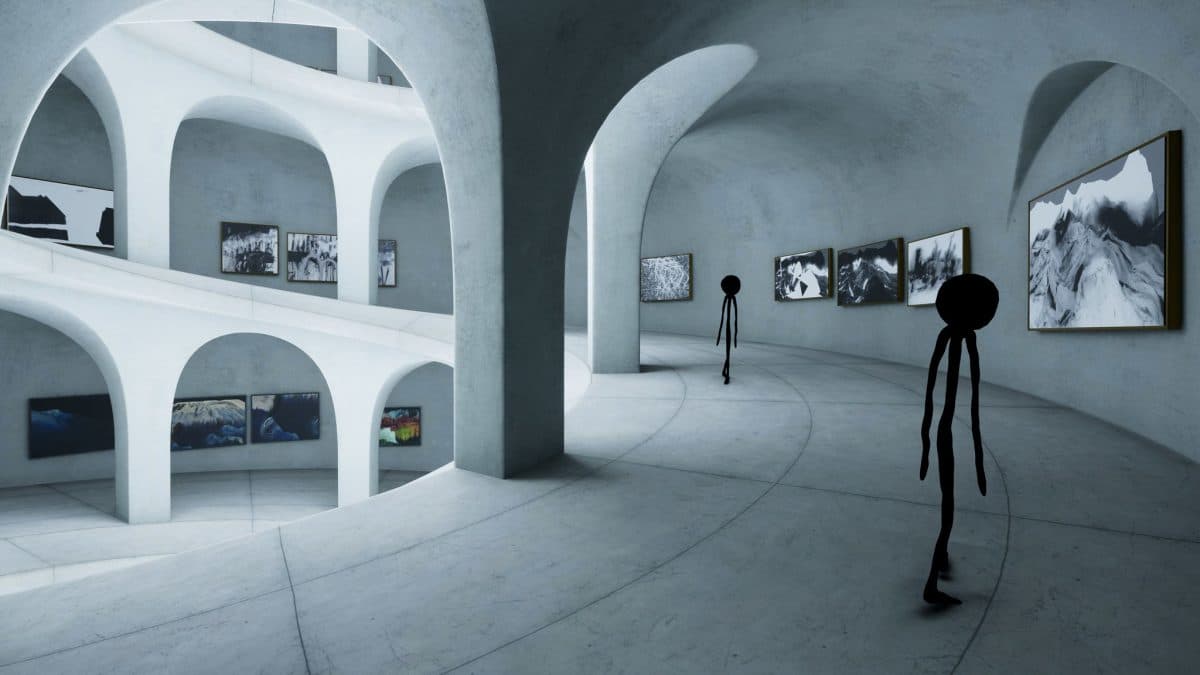 “When we first started thinking about it, we intended to build a physical exhibition in a central London location,” said Radiohead’s singer songwriter, Thom Yorke on a PlayStation blog.

“It was going to be a huge red construction made by welding shipping containers together, constructed so that it looked as if a brutalist spacecraft had crash-landed into the classical architecture of the Victoria & Albert Museum in Kensington.

“This astounding steel carapace would be inserted into the urban fabric of London like an ice pick into Trotsky. Jutting up into the grey English sky. And then – being constructed from shipping containers – we could ship it around the world… New York, Tokyo, Paris …

Couldn’t fit in the Victoria & Albert

“But then we couldn’t fit it at the Victoria & Albert without parts of the museum building collapsing. So, we changed location – now it would look as if it had crashed into the side of the Royal Albert Hall. But Westminster council didn’t like the idea one little bit.”

The Kid A Mnesia Exhibition is available to download for free on PC, Mac or PS5.

MuseumNext will host a virtual Museums, Games & Play Summit from 28 February to 2 March 2022 and we now have a call out for speakers – if you have an interesting and innovative project you’d like to share, please get in touch. 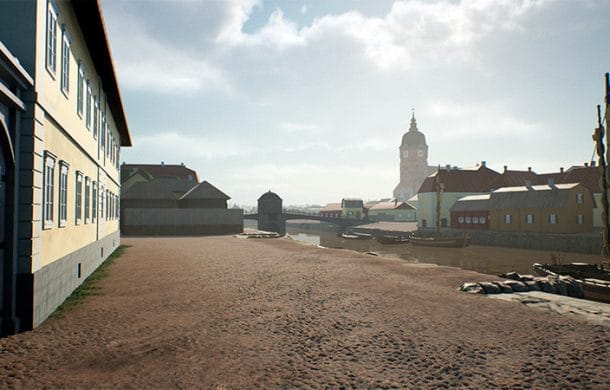 Through the power of modern technology, Turku, the previous capital of Finland has been brought back to life using the power of 3D modelling and... 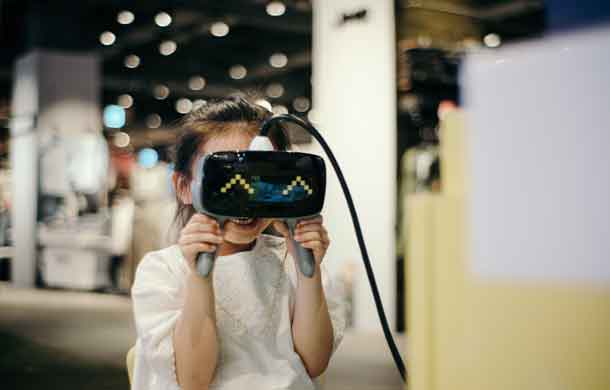 How can museums use gaming to their advantage?

Can games ever be considered art, and do they have a place in museum exhibitions? Computer gaming is hardly a new phenomenon but, as with...