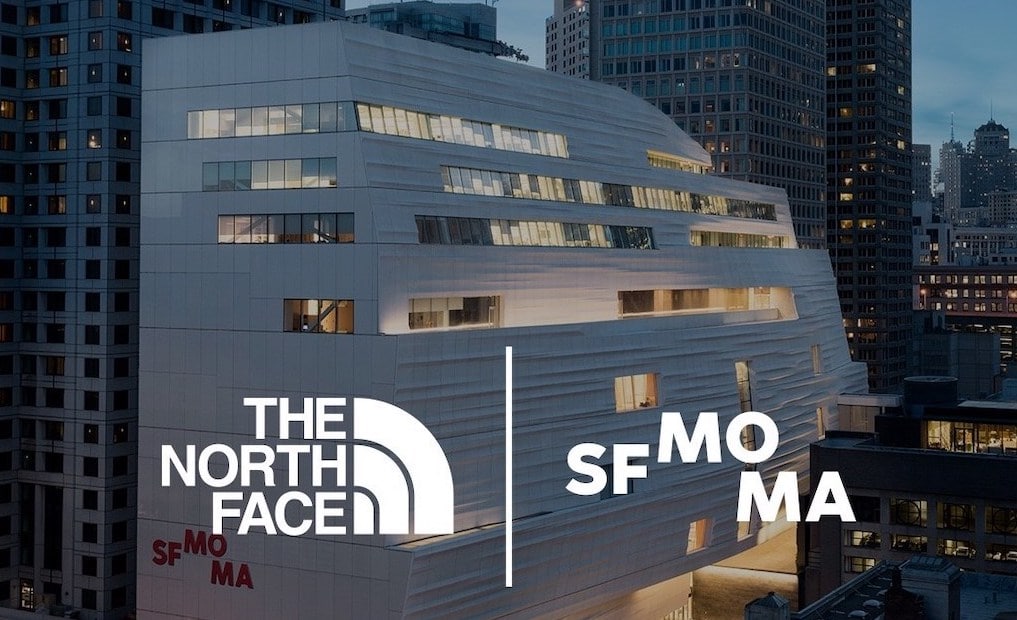 San Francisco Museum of Modern Art (SFMOMA) has partnered with The North Face on its first-ever crowdsourced digital archive to celebrate the memories and stories of adventurers created over the brand’s 55-year history.

As part of the It’s More Than A Jacket brand campaign The North Face is calling on professional explorers and everyday wearers all over the world to submit stories and images of their own products to populate the archive.

The SFMOMA will begin to bring the archive to life this autumn and through a series of participatory programmes at the museum next year. The programmes will feature the most historically significant designs in exploration and the stories behind them alongside everyday submissions.

Both organisations have their roots in the same area of the city, with SFMOMA starting life on the fourth floor of the War Memorial Veterans Building in 1935 and The North Face opening a few blocks away in 1966 as a mountaineering shop in North Beach. Since then, SFMOMA opened a new building on Third Street in 1995 (expanded in 2016) and The North Face has become a globally recognised brand with headquarters in Denver.

In 2018 The North Face featured in the museum’s Designed in California exhibition.

“We’re thrilled to be partnering with the Bay Area-born The North Face to bring our community a wide range of unique and inspiring public programmes” said Neal Benezra, Director of SFMOMA. “This partnership champions exploration, creative expression, and innovation that are critical to both of our organisations.” 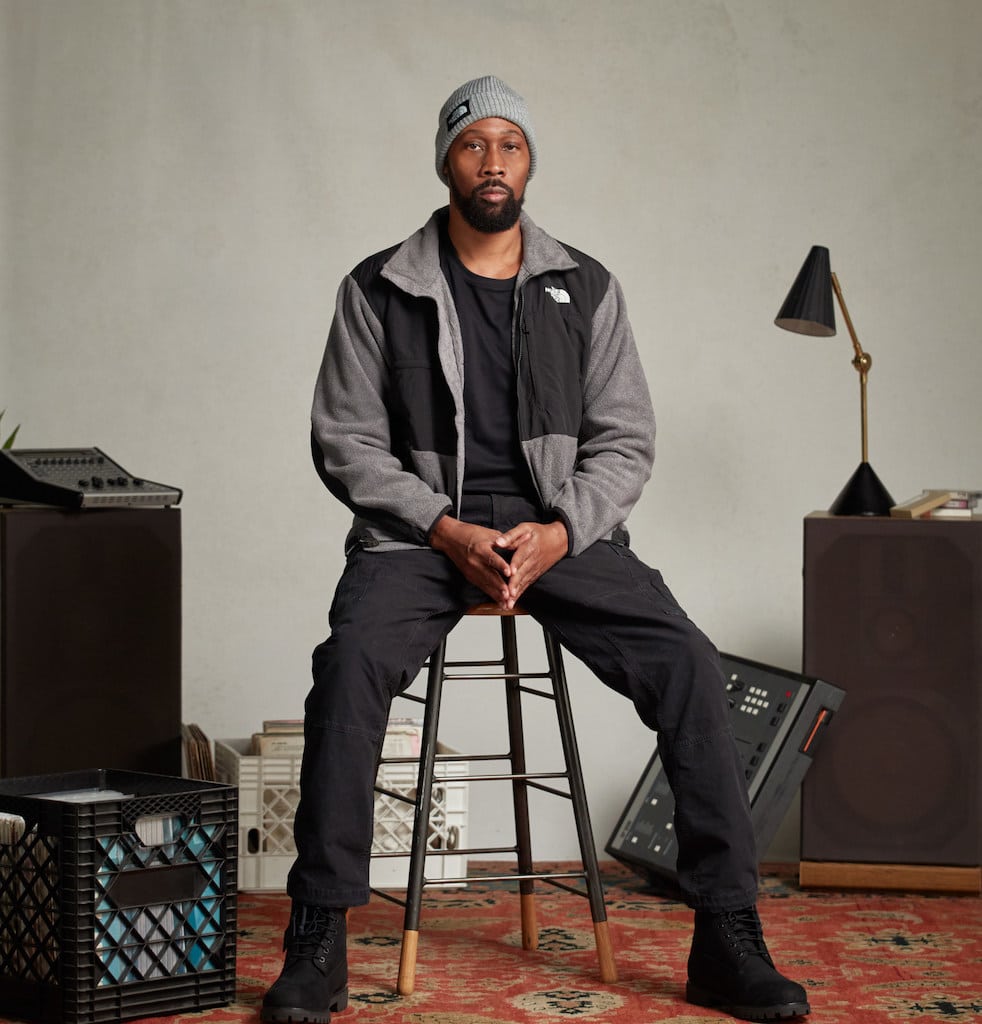 Wu-Tang Clan leader, actor and filmmaker RZA is among the first explorers to submit his The North Face jacket to the digital archive

To launch It’s More Than A Jacket, The North Face is joining with cultural icons and artists RZA and HAIM and The North Face athlete team members Conrad Anker and Ingrid Backstrom will be the first explorers to submit to the archive with their stories of past adventures.

“For more than 55 years The North Face has enabled exploration and helped people strive for greatness by providing the best gear to get them there,” said Mike Ferris, VP of Global Brand at The North Face. “Our customers, the feats they have achieved, and the memories they have created are such a big part of our brand’s rich DNA. With this archive, alongside SFMOMA, we are memorialising the people, products and stories that continue to inspire our community and move the world forward.”

The campaign will begin with The North Face introducing six new collections that it says pay homage to the brand’s DNA from bringing back the gear that outfitted the first-ever non-mechanised crossing of Antarctica in 1990 to introducing the brand’s most iconic insulation piece – the Nuptse – now offered in a version made with 100% recycled fabrics. 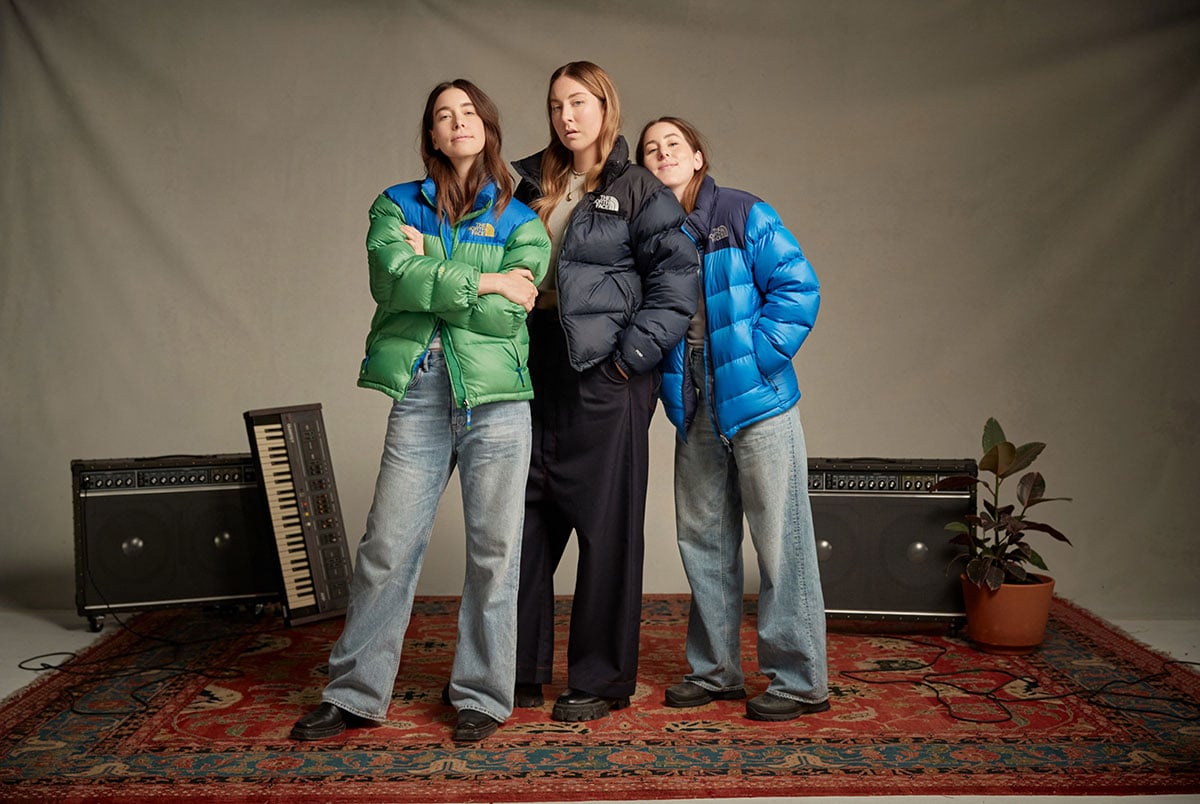 Musical artists HAIM are among the first explorers to submit their The North Face jackets to the digital archive this fall.

It’s More Than A Jacket will launch with a feature anthem film that brings to life the idea that stories from the past are woven into every jacket. The brand will also debut three extended films throughout the autumn featuring adaptive athlete Vasu Sojitra, freestyle skier Jossi Wells and leader of the 1990 International Trans-Antarctica Expedition, Will Stegar. 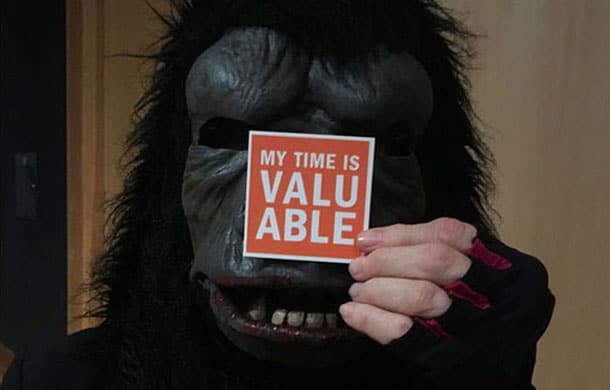 The representation and visibility of women artists remains an uphill battle in museums, galleries, and art publications. In February 2019, The Public Library of Science... 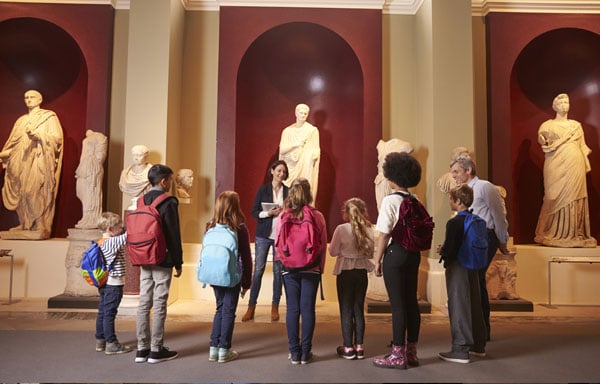 The Changing Face of Museum Tours

There was a time when the mention of a museum tour evoked images of branded blazers, heavily scripted journeys around a single collection and a...