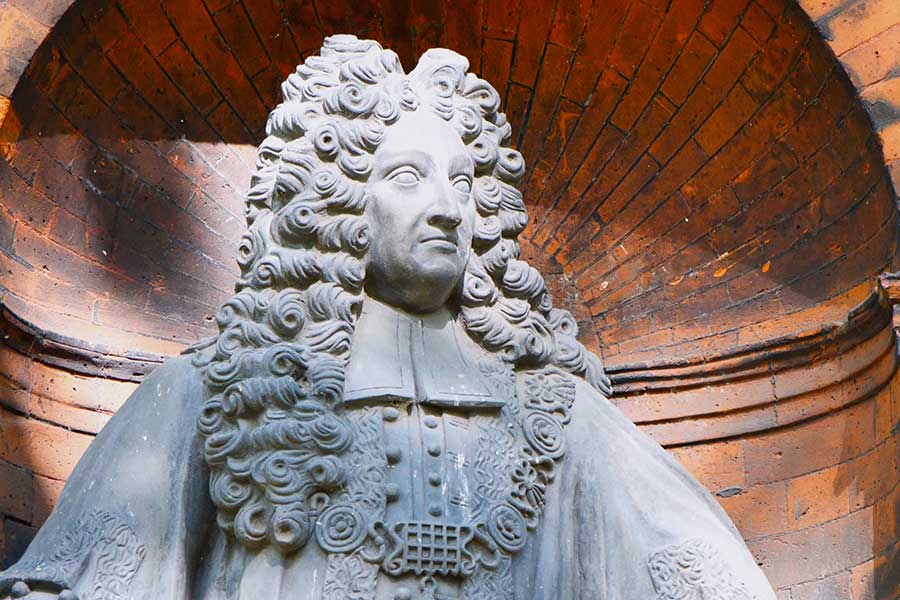 The Museum of the Home in East London looks a though it will face a boycott of school visits as a row over the institution’s historic links to slavery deepens. MuseumNext reported in June that the recently reopened museum, which is situated in Shoreditch not far from the City of London, faced protests over its statue of Sir Robert Geffrye. Geffrye built almshouses with money he had made from his various investments in the trans-Atlantic slave trade. Seen as an act of generosity in his day, the former Lord Mayor of London was celebrated in the form of a prominent statue that remains in place to this day. Since then, the eighteenth-century buildings he funded have been turned into a museum focussing on domestic life.

The museum – which was previously known as the Geffrye Museum and now the Museum of the Home – closed in 2018 for an extensive refurbishment programme. When the museum reopened its doors earlier this year, it received considerable criticism for not removing the statue of Geffrye or placing it in a less prominent position. Among those to point out their frustration with the museum’s directors was Diane Abbott MP, the former shadow Home Secretary. However, the museum defended itself, saying that current government policy meant that it had no choice but to ‘interpret and contextualise’ the statue in its current site.

Now, it seems that teachers in the area have decided to take matters into their own hands by refusing to book school visits to the museum that would usually form part of their extra-curricular activities. Educators in the London borough of Hackney – where the museum is located – as well as those from the neighbouring boroughs of Haringey and Islington, said that they will not visit the museum while the statue of Geffrye remains in its current position. After a multi-million-pound refit and the problems associated with national lockdowns, this could prove to be a considerable problem for the Museum of the Home.

As part of a campaign that has been calling for the statue of Geffrye to be removed that existed even before the renovations works took place, members of the Haringey National Education Union (NEU) recently voted in a show of solidarity with other members of the community who object to its presence. Interestingly, the vote featured no dissenting voices and was unanimous. Consequently, the union called upon the museum to resite the statue at a more appropriate place.

A spokesperson for the NEU said that they would continue to urge all schools in East London to stay away from the museum until the question of the statue and its prominence had been resolved. Pointing out that many headteachers are members of the union and that many them are also parents, the spokesperson suggested that families should also think twice before attending a museum which has a statue of a prominent operator in the slave trade outside it. “In the light of all this,” the NEU’s spokesperson continued, “If a school in the area were to organise a visit [to the museum]… then union members at that educational establishment should decide on what appropriate action to take.”

The museum responded to the planned boycott by suggesting that it was exploring all of the possible options for the statue and listening to issues its continued presence raised. In a statement, it claimed that such action on its behalf was active. “We are engaged with the community and creative partners, including schools,” the statement read.” It went on to say that the board at the Museum of the Home welcomed such important conversations and that it remained committed to telling the history of Geffrye in an open way that meant ‘uncomfortable truths’ would be faced up to. Whether that will be enough to entice school visits to continue remains an open question, however, especially given that the statue remains in the same position it has occupied for centuries. 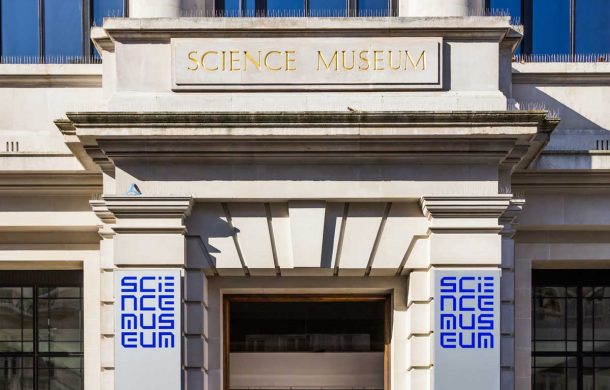 Like many long-standing British institutions, the National Gallery has decided that the time is now right to explore any historical links it might have to... 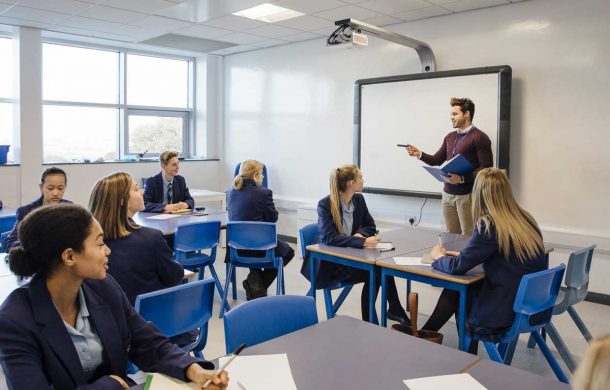 Challenging how schools teach history to engage all communities

The idea that all museums work to represent all diverse communities is a subject that poses multiple questions, as this is not as straightforward as...