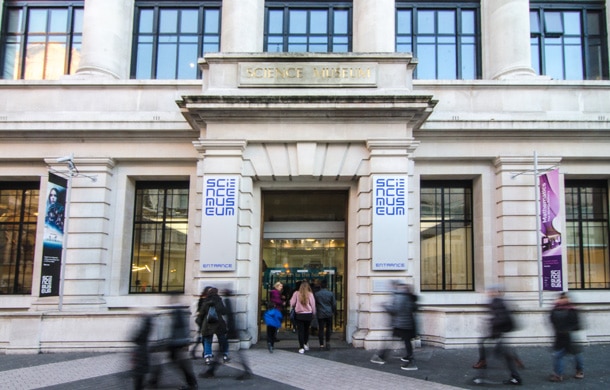 A trustee of the Science Museum Group (SMG) said that she would not go on to serve a second term in her role in a row with the UK government over its position on what is termed ‘contested heritage’. According to Sarah Dry, a historian and writer who specialises in science, she took the decision not to seek an extension of her trusteeship with the SMG after she was asked to declare support for the government, specifically on what it terms contested heritage.

Dry, who has written on subjects as diverse as the history of epidemiology and global health policy as well as the papers of Sir Isaac Newton and the life of Marie Curie, told the board of the SMG that she was withdrawing in March, although the news only became public in May. According to Dry, she told the SMG’s chair, Mary Archer, that she would not be available to serve a second term with the museum group as a direct result of new government guidance. The UK government has demanded that all incoming trustees at publicly funded museums need to, “individually and explicitly” show their support for its policy. Known as a ‘retain and explain’ policy, the request made on Dry was also deemed to be applicable because she would have been reappointed to her role as a trustee.

Essentially, the row boils down to the fact the government now pursues a policy whereby it is trying to make it all but impossible for cultural institutions – and local authorities – to move or get rid of any heritage assets that might be viewed as contentious within a public realm setting. After the statue of Edward Colson, a former slaver and Conservative MP, was torn down by a group of people in Bristol last year, before being dumped into the city’s docks, the issue of contentious heritage has been one of the government’s priorities.

In what has been widely referred to as a culture war, the government has sought to reassure the public that it will defend all public realm art, museum collections and cultural assets. Part of this policy has been to demand loyalty among academics, especially those who are appointed to the boards of publicly funded bodies, such as the SMG. However, it has also been reported in the UK press that numerous trustees, board members and prominent academics have not simply been told to protect such cultural assets in their professional roles but to delete social media posts and publicly made comments that are critical of the Prime Minister, Boris Johnson. Some have even said that they have been asked to sign what amount to loyalty pledges affirming the government’s policies, including its ideas that cultural assets should be retained no matter their negative impacts on certain communities.

According to Dry, any requirement that is aimed at constraining the independence of museum curators and the interpretive function of nationally funded institutions is a violation. Writing a letter about her withdrawal from the trust at the SMG, she said that the “long-established principle” of public institutions being at arm’s length from the government was under threat from the current administration. Under such circumstances, she felt that she had no option but to withdraw her candidacy. “Today, it is about contested heritage,” she wrote, “but tomorrow it could be another issue.”

Dry, it seems, is not alone in thinking that the government policy goes against the sort of independent thinking that museums should be championing. At about the same time that she quit, Sir Charles Dunstone, the founder of the mobile communications company, Carphone Warehouse, said that he would no longer serve as the chair of the Royal Museums at Greenwich. The billionaire said that he could not continue in his role after government ministers took the decision to block the reappointment of Aminul Hoque as a part of its strategy. Hoque was one of the museum’s trustees and his work promoted what has been termed as the ‘decolonisation of the curriculum’. The government did not fully explain its decision. However, Professor Frances Corner, the warden of Goldsmiths, which is part of the University of London, complained to the culture secretary, Oliver Dowden, about the decision. She told the minister the removal of Hoque, who teaches at Goldsmiths, had been both shocking and alarming in the precedent it had set.

According to a professor of modern cultural history at Cambridge University, Peter Mandler, the government seems determined to constrict the operational independence of museums in order to pursue its ‘culture war’. Madler reckons this could be to please some of its backbenchers within the party. “However, loyalty oaths and explicit political tests don’t sit well with the academic freedom of trustees and their curatorial independence,” he said.

Dry echoed Malndler’s sentiments, stating that such requirements undermine several ideals that public office holders are expected to stand up for, not least integrity and objectivity. She said that, in her view, by allowing the government to set out specific policies with regard to culture and public realm assets, it was a betrayal of the trust that the public puts in museums and other cultural institutions. In short, it undermines the work that many such institutions undertake every day. “I knew that I could no longer be an effective trustee at the SMG,” she said, “if I were to sign up to the government’s policy on contested heritage.”

A spokesman for the Department for Digital, Culture, Media and Sport said that all museum new appointments and reappointments to boards are dealt with ‘in line’ with the government’s code. However – for some academics, at least – it appears that it is the current public code for such appointments that is the problem rather than the solution. 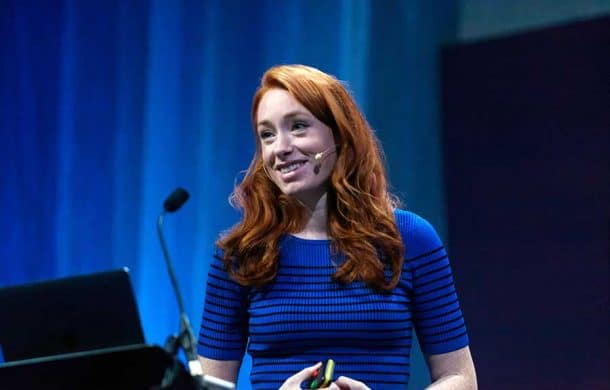 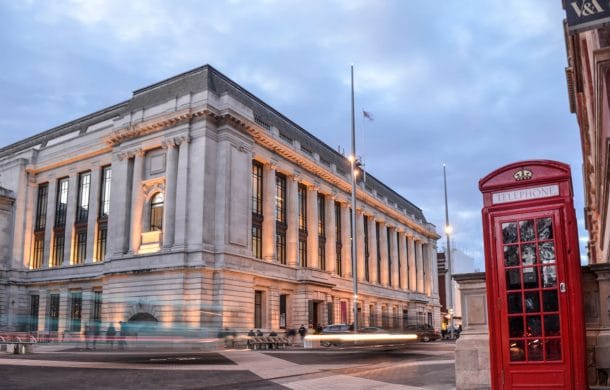 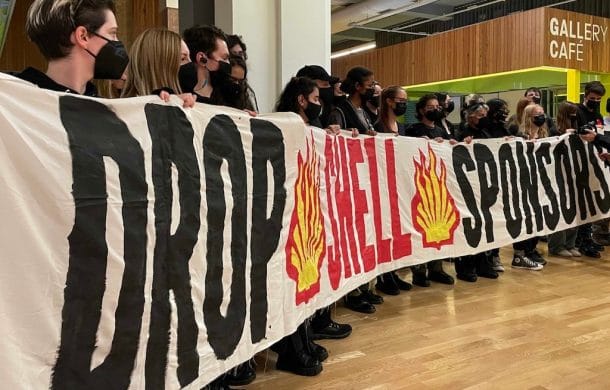