Museum budgets are coming under increasing pressure, and this are likely to get worse before they get better. European governments are talking up the concept of ‘American style philanthropic funding’ replacing public money.

This kind of philanthropy can take decades to develop, and for smaller and regional venues large scale corporate sponsorship is unlikely. This is a huge challenge for those leading cultural institutions and a move towards a more entrepreneurial way of doing things is vital.

The concept of what a museum is has constantly evolved since the first privately owned collections, and perhaps this funding crunch will accelerate this change.

The museum must looks to its assets both in terms of premises, collections, programme and skills to look for new ways to generate revenue.

For me the centre of any change should be engagement between people and the museum, breaking down the barriers between the institution and the community, embracing the idea of the museum as a third space and inviting the people that we serve to suggest new ways of using the museum. 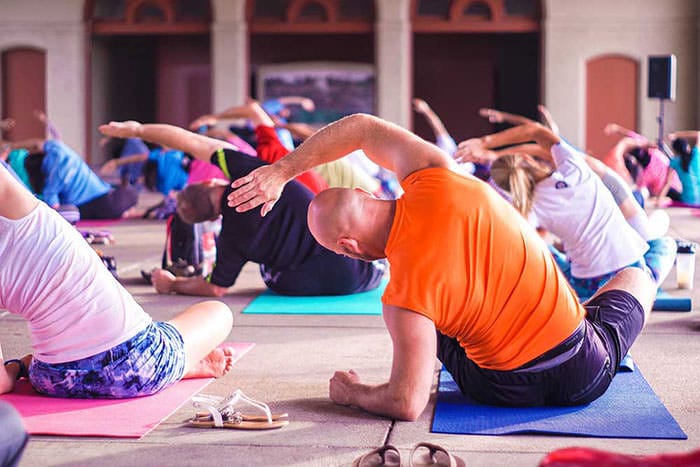 One idea which Jon Pratty suggested in 2009 was based upon the model of the extended school:

The Extended Museum is a physical embodiment of the social media we now know and love. It’s just that it’s set in the museum or gallery we are all somewhat challenged in finding new modes of use and funding for.

In the extended school, people meet and greet after hours. All sort of activities happen in every part of the school, and it draws in many sorts of people, often those who didn’t like school and don’t like ‘education’. Senior citizens do evening classes. Yoga groups sweat and stretch. People bring new streams of income into the space by doing this. Not just private groups, but also local education and social services agencies use the space.

In the Extended Museum, we can work round traditional barriers to ’opening out’ that are obvious – collections and security can still be uppermost in our minds. Within traditional culture modes we could still actively solicit curation ideas and interactions.

Instead of art appreciation classes that serve the traditional, we could be Provoking people to re-curate, to spark off new interpretations of old collections. We could look at our collections and public art spaces and try to imagine what other social purposes they could serve: meditation classes in cast rooms; youth offenders doing community service surrounded by relics of the first world war; people new to the country learning English in the midst of collection objects from around the world.

We talk about museums containing evidence from the past to help us decode the present – but have we actually tried to explore this ‘relevance’ working with in a more consensual, participatory way?

So here we might have a museum that is merged more with local social meanings and needs – one that access funding streams from across the community, that is part of the social, educational and cultural landscape of a city.

This is the kind of radical thinking that the sector needs, and it isn’t hard to see how it could fit with the mission of most institutions.

In challenging times we need to innovative thinking and inspirational leadership, but both seem to be lacking in a sector which is used to having the time and money to move slowly. 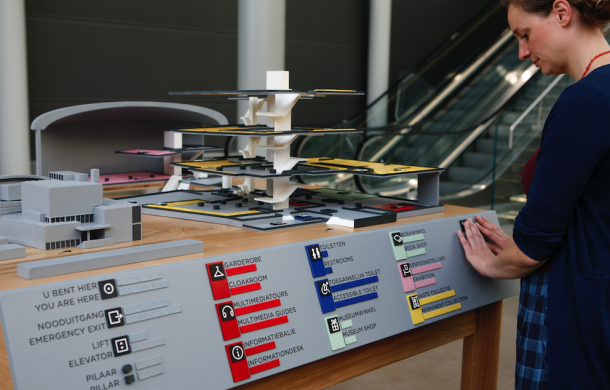 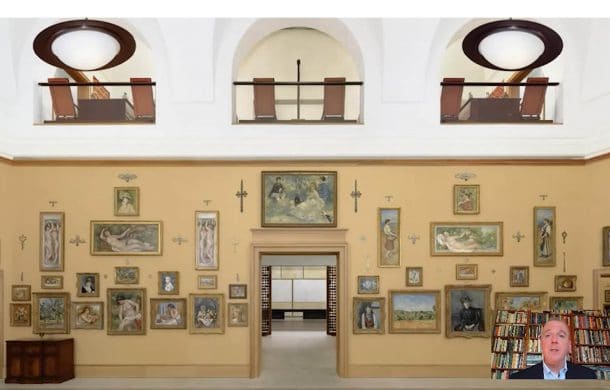 In conversation with: Will Cary, Chief of Business Strategy and Analytics, Barnes Foundation

As the man who oversees all earned revenue functions at the Barnes Foundation, Will Cary is perhaps better placed than most to speak on the...