The Black Lives Matter movement began in 2013 but it has gained a great deal of momentum in 2020 following the death of George Floyd, a 46-year-old black American man, at the hands of police officers in May. Although much of the most recent part of the campaign for racial justice in the United States – and elsewhere – has been focussed on street demonstrations, protestors have also sought to highlight their cause by other means. During the global Covid-19 pandemic, this has meant a lot of activism on social media as well as physical protests. Groups and organisations around the world have been encouraged to show their solidarity for the Black Lives Matter movement using the appropriate hashtags, for example.

The sincerity, or otherwise, of online public support for Black Lives Matter has been a concern for many institutions including those in the museum and art gallery sector. In addition, some protestors have seen public art as a big part of the campaign, specifically statues commemorating or celebrating the lives of slavers and known racists. In the UK, a crowd of demonstrators in Bristol forcibly removed the nineteenth-century statue erected to commemorate Edward Colston, an infamous slave trader who was born in 1636. His legacy and statue had long been criticised but Colston’s is not the only European statue to have been removed as a result of the Black Lives Matter protests. A statue honouring Robert Milligan, a slave owner, was removed in London and one celebrating the life of King Leopold II, notorious for his cruelty in colonial-era Belgian Congo, was taken down in Antwerp.

In the United States, Black Lives Matter protesters have targeted public artworks, usually statues, in a similar way. Many of these campaigns are long-standing and focussed on civil war era politicians. During the current wave of protests, there have been some notably successes for campaigners over Confederate and other controversial figures.

Frank Rizzo was a police officer and a politician who served as Philadelphia’s mayor for eight years from 1972. After his death in 1991, his legacy was commemorated in a statue erected to his memory 22 years ago. The Rizzo statue had been slated for removal next year after several protests about it. Rizzo’s critics saw him as a law enforcer who encouraged racial profiling of suspects which disproportionately affected people of colour. During the recent Black Lives Matter protests, the statue had been damaged and even set ablaze. Philadelphia’s current mayor, Jim Kenney, confirmed the statue had now been removed.

An industrialist and Confederate sailor, Linn was commemorated in statue form in Birmingham, Alabama in a park that has also borne his name since the 1980s. Protestors have long objected to Linn’s statue. In late May, demonstrators were able to topple his effigy. This led to the city’s mayor, Randall Woodfin, to intervene saying that, as a matter of public safety, Birmingham’s authorities would “finish the job” and remove the statue entirely.

One of the most famous men of the Confederate-era, Lee has long been a target among campaign groups. A man who purportedly thought slavery was evil but believed in the supremacy of white people nevertheless, Lee is commemorated in many locations across the southern United States. However, his statue in Montgomery, Alabama was pulled down by protesters in June, having stood for over a century. In Richmond, Virginia, there is also a huge statue celebrating Lee’s military achievements which features him on horseback. It was a focal point for Black Lives Matter demonstrators in the city. The state’s Governor, Ralph Northam, confirmed that this statue, too, would be brought down as soon as possible.

Protesters in Nashville, Tennessee toppled a statue portraying Carnack, a twentieth century politician and newspaper owner who was shot during a feud with a political rival in 1908. Carnack was seen as a highly controversial figure during his lifetime, principally for his sustained written attacks on Ida B. Wells, an early leader in the civil rights movement, which included referring to her as ‘the black wench’. There are no plans in the city to restore the statue of Carnack to its plinth.

Admiral, later Rear Admiral, Raphael Semmes is another Confederate-era military man to have had a statue dedicated to him removed during the Black Lives Matter protests. Sandy Stimpson, the Mayor of Mobile, Alabama, said that he had taken the decision to remove Semmes’ statue before it became a focal point for protests. The statue has been put into storage but it remains unlikely that the work of art will be put up again in the near future.

Two statues erected to honour Columbus have been toppled during the recent demonstrations. One in Saint Paul, Minnesota was brought down on June 10th. Another – put up in Richmond, Virginia – had been burned, toppled and then dumped in a nearby lake the day before. A third statue depicting Columbus was damaged in Boston, Massachusetts leading the city’s mayor to confirm that it, too, would be removed in due course.
Jump to top 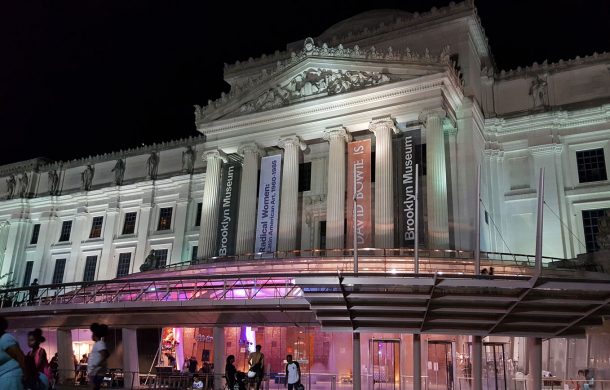 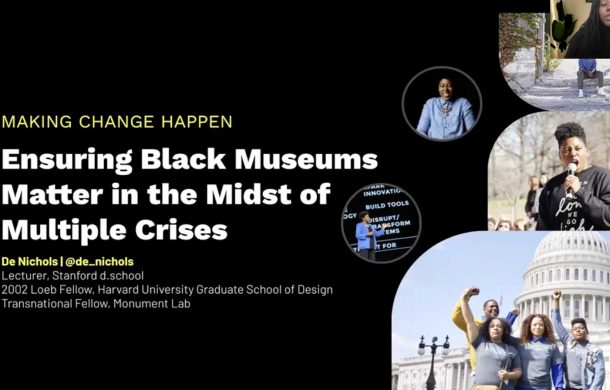