Step inside Brazilian museum destroyed in fire with Google

As much as 90% of the collection was destroyed on September 2nd 2018 when a fire struck the National Museum of Brazil in Rio de Janeiro.

An estimated 20 million pieces were lost, including indigenous artefacts, dinosaur remains and the oldest human skeleton ever discovered in the Americas.

At the time, the Presidential candidate Marina Silva described the fire as ‘a lobotomy of the Brazilian memory.’

Now through high-resolution photography, photogrammetry, 3D laser scanning, and virtual and augmented reality you can virtually step inside the museum and learn about its lost collection on Google Arts & Culture.

With the click of a mouse, you are transported to the museum as it once stood. High-resolution photographs offer 360-degree views of both the artefacts and the galleries they once inhabited.

Chance Coughenour, Program Manager, Google Arts & Culture said, ‘Even though images cannot replace what has been lost, they [advances in technology] offer us a way to remember’. 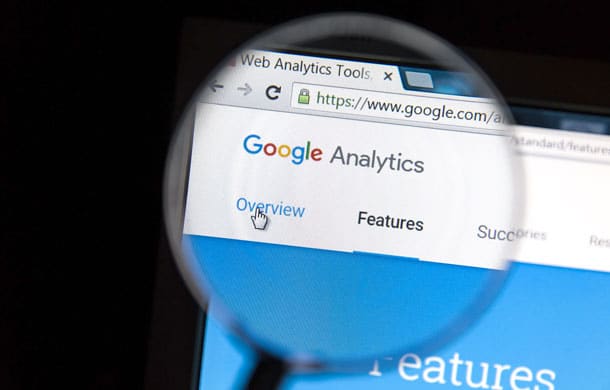 Perhaps the most intimidating digital marketing term known to man, woman and child, “web analytics” isn’t as scary as it seems. There is a tendency... 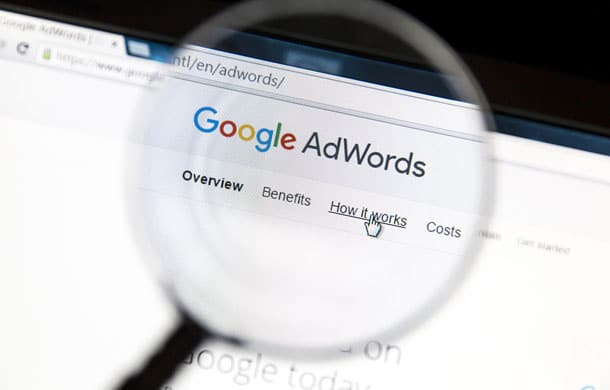 How can Museums get Google Ad Grants?

Google Ad Grants is a fantastic programme that museums can use to get free adverts on Google. Even if your charity doesn’t quality for Google... 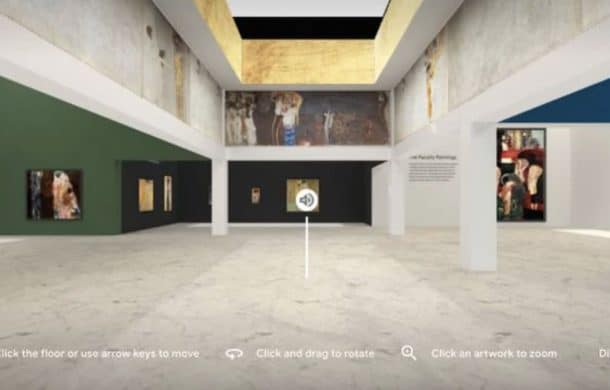 In October, the internet giant, Google, said that it would be significantly upping its game with respect to the virtual display of artworks. This is...