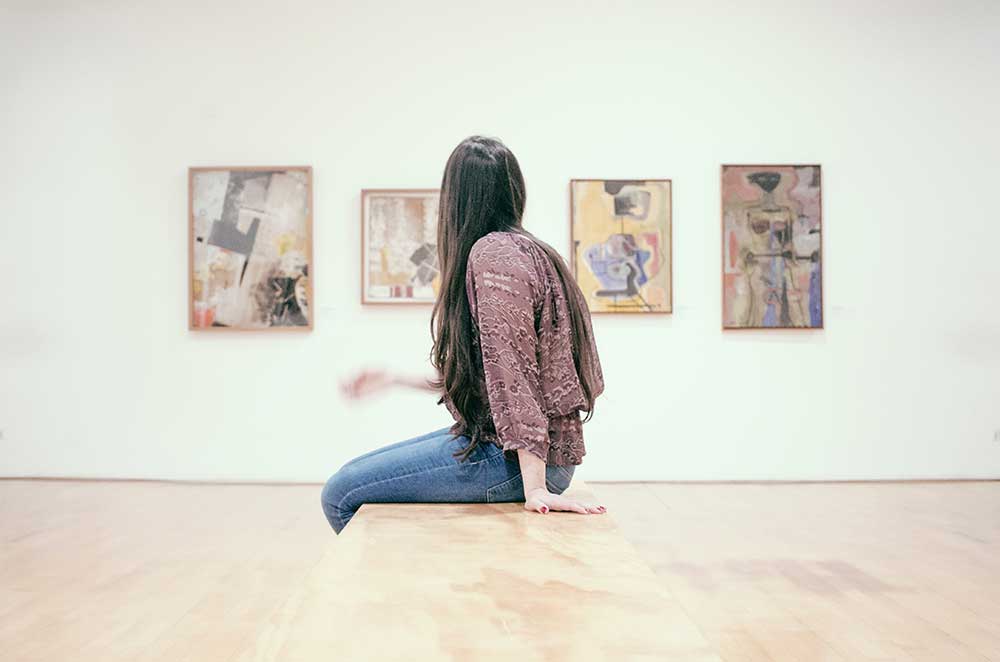 A report published on the British Medical Journal’s Open site has identified that the relationships between engagement in community cultural assets – such as visiting a museum or heritage site – and wellbeing were stronger in more deprived areas.

The evidence is based on a three-year study that questioned 14, 783 people from the UK’s adult population. The three authors from the Department of Behavioural Science and Health and Department of Geography at University College London, say this is one of the first large, population-based studies to investigate whether the association between community cultural engagement (CCE) and mental wellbeing varies with local deprivation.

They acknowledged that the association between CCE and mental health and wellbeing has long been established but they had focused on neighbourhood depravation.

“This suggests that individuals who live in highly deprived areas may benefit the most from CCE in terms of mental wellbeing improvements.”

This gives decision-makers an important insight as it suggests individuals living in deprived areas, when offered the opportunities to engaging in CCE, could potentially experience greater improvements in mental wellbeing than those living in wealthy areas ‘who have already been able to benefit from higher levels of engagement’.

“In addition, the differences in mental well-being between people living in varying levels of deprivation become somewhat smaller as CCE increases.”

The authors say that these results have clear implications for the future design and roll-out of place-based programmes for CCE. Investing in areas of high deprivation and low cultural opportunity they say could improve wellbeing levels.

Schemes such as the Arts Council England-funded ‘Creative People and Places’ initiative is sighted as a good example of increasing well-being in deprived areas.

The report says that people living in deprived areas are less likely to engage in CCE not simply because of their personal background and characteristics (eg, lower educational attainment and occupational position), “but because of the areas they reside in offer less cultural opportunities (eg, unsafe, culturally deprived and undesirable).” 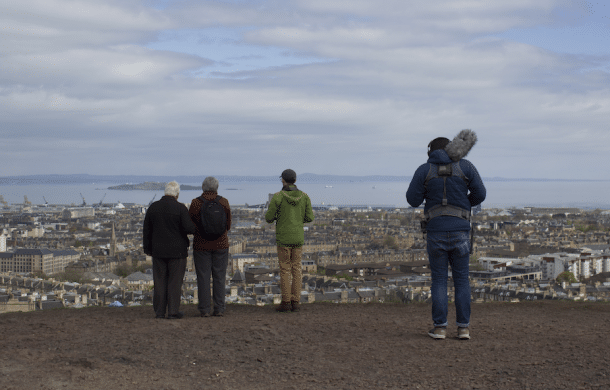 Museum trips and visits to art galleries are often thought of as good for the soul – a means of satisfying our curiosity about the... 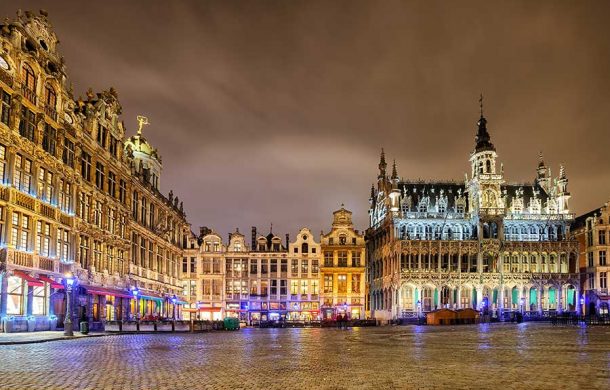