‘The Little Prince’ exhibited in France for the first time 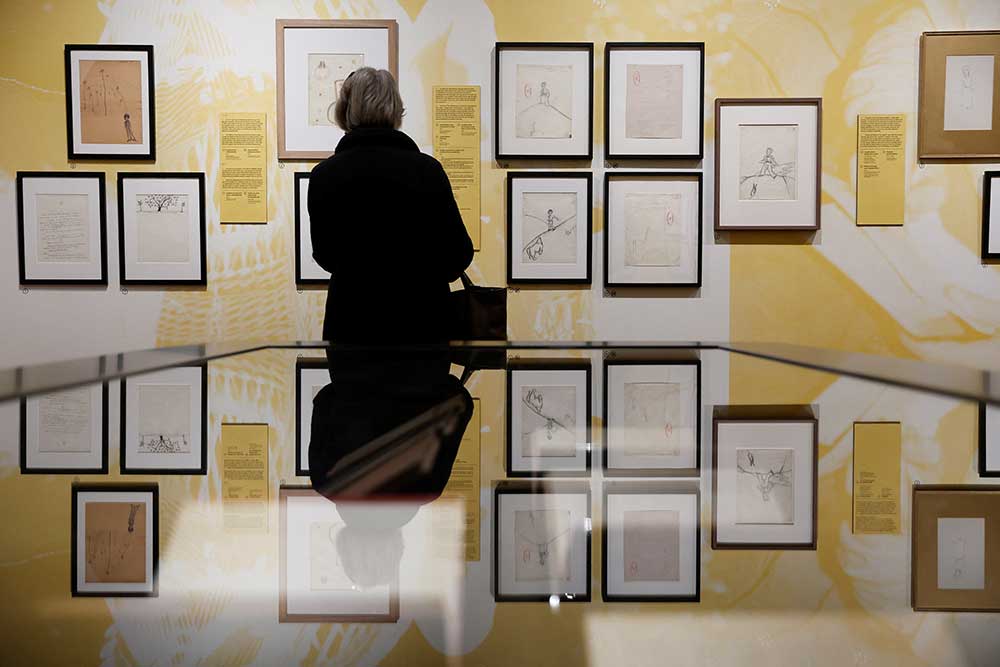 A Paris exhibition is displaying the manuscript of Antoine de Saint-Exupery’s “The Little Prince” for the first time in his native France, along with dozens of drawings that highlight the author’s talents as an illustrator.

The French-language manuscript of “Le Petit Prince”, one of the world’s most widely translated books, is owned by the Morgan Library & Museum in New York, where Saint-Exupery wrote the novella in 1942.

The exhibition also showcases watercolours and drawings, as well as pictures and extracts from his correspondence that show Saint-Exupery was a prolific graphic artist with a knack for simple lines.

“It is touching to see how Saint-Exupery needed to draw to express himself. He is known as a writer and an aviator, but here we also discover him as an illustrator,” said Anne Monier Vanryb, curator of the Paris Museum of Decorative Arts. 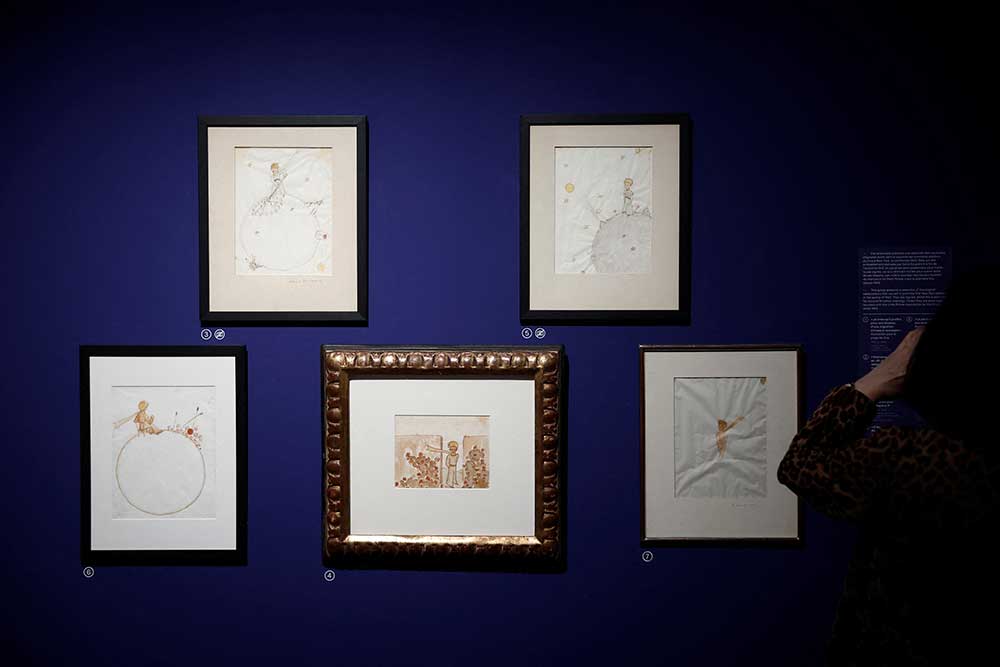 The exhibit shows sketches of the little prince with a dog, a parakeet and a snail, rather than the fox character in the story, as well as original drawings of the book’s characters.

Letters to his mother show Saint-Exupery asking for her opinion on his drawings, and expressing self-doubt about whether they were good enough.

“Saint-Exupery was very proud of the fact that the book’s title page specified that it was with drawings by the author, as he felt it was a real achievement to have managed to illustrate it himself,” Monier Vanryb said. 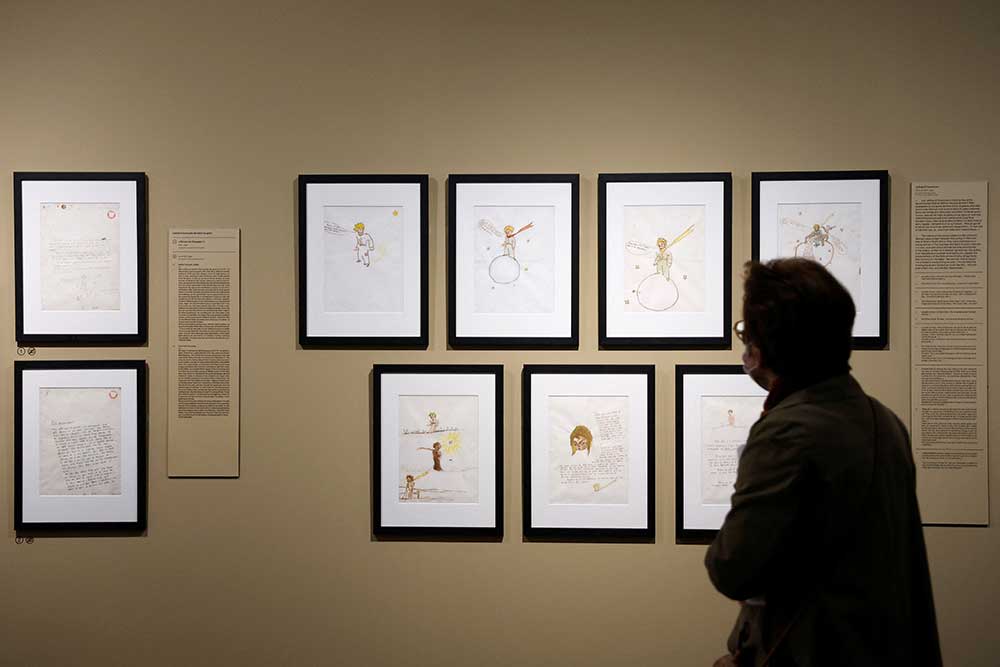 The novella was first published in France in 1946, after Saint-Exupery’s death in 1944, when his plane disappeared during a military reconnaissance mission over the Mediterranean.

The exhibition shows dozens of the foreign-language editions of The Little Prince, including the most recent translation, in the Rapa Nui language of Easter Island. There are now 498 translations of Saint-Exupery’s fable, Monier Vanryb said.

“Written during World War II, in a very sombre context, The Little Prince carries a message of humanism and hope, that is something we can all identify with,” she said. 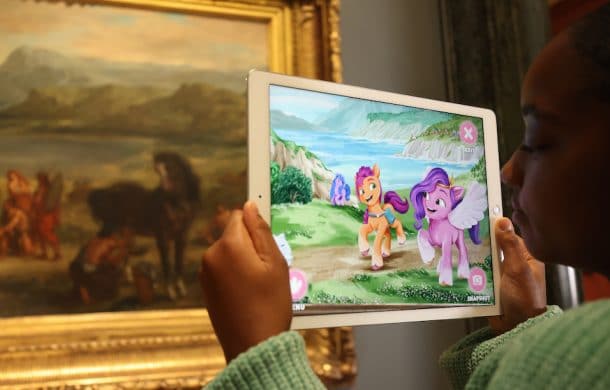 Visitors to London’s National Gallery will be able to transform ten of the museum’s most famous horse paintings into My Little Pony portraits in a... 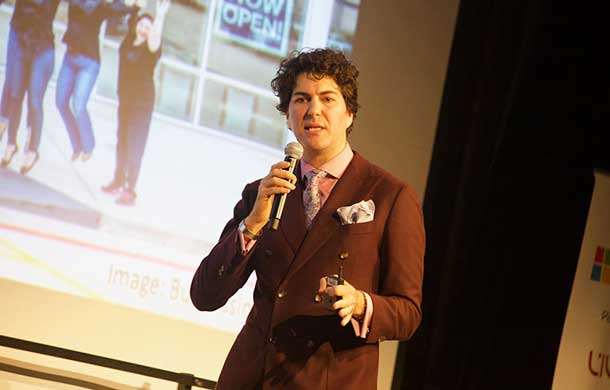 Museums at a time of drastic global change 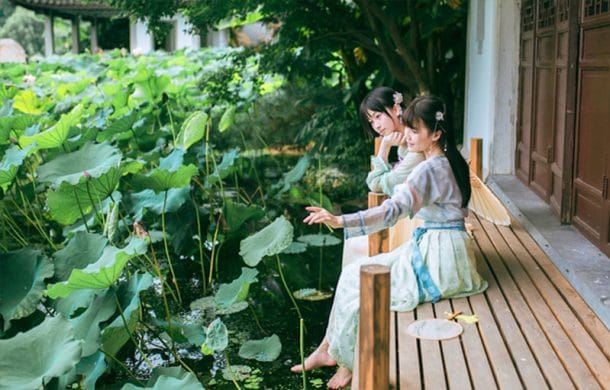 How to appeal to the young crowd? In Europe, museums are very experienced in creating night adventures, silent discos and more for local youngsters. However,...