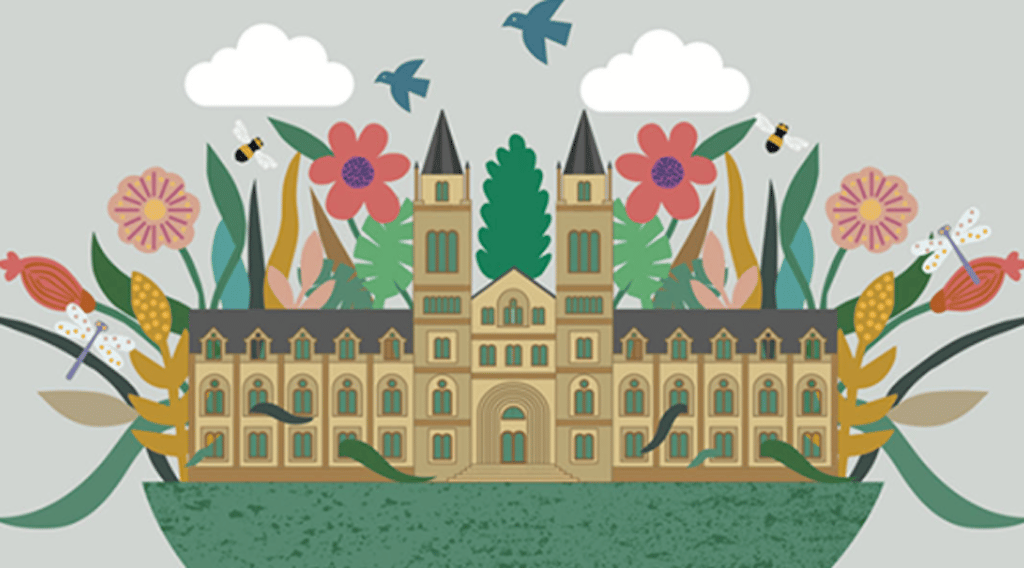 © The Trustees of the Natural History Museum, London

The museum’s Sustainable by Nature plan sets a carbon reduction target, which aligns with the scale of reductions required to keep global warming below a 1.5°C rise from pre-industrial levels.

It is the first museum in the world to set a science-based target in line with the Paris Climate Agreement. The target represents a 60% reduction in carbon emissions by 2031.

The announcement follows its earlier declaration of a planetary emergency, in recognition of humanity’s failure to combat our destructive impact on the planet’s survival systems.

Wayne Hitchings, Head of Sustainability, said: “As an evidence-based research institute with 300 scientists and the first museum to set a target like this, we are leading the way in creating a world where both people and the planet thrive. From the energy we consume, to the way we procure goods and services, we are going further to create a resilient and sustainable organisation which will reach net zero carbon emissions by 2035.”

The museum’s plan will draw from the context-based methodology developed by the Center for Sustainable Organizations. This will mean the museum’s carbon emissions will consider factors including visitors and staff present on site and will be revisited on an annual basis to ensure the emissions reduction pathway is on course.

The Museum has already acted by improving the insulation of its buildings, ensuring none of its waste goes to landfill and changing thousands of lights to LED.

Next year it will update the energy centre which powers, heats and cools the museum including introducing an air-source heat pump and solar panels and will further decarbonise the heat supply in future.

The Sustainable by Nature plan will also ensure all new buildings and developments will have net zero carbon targets, including both the museum’s new science and digitisation centre at Harwell Campus in Oxfordshire and the Urban Nature Project which will see the five-acre site in South Kensington transformed into a welcoming, accessible and biologically diverse green space in the heart of London.

The announcement comes during the COP26 meeting in Glasgow where the museum has collaborated with the New York Times to create a Climate Hub in SWG3 Arts Centre and is hosting a live blog.

The museum is currently running a free exhibition, Our Broken Planet: How We Got Here and Ways to Fix It. Underpinned by the Museum’s scientific research, the display is deeply rooted in the possibility of addressing humans’ relationship with the natural world. 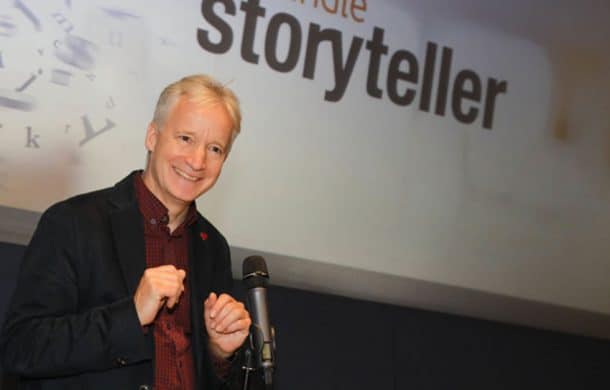 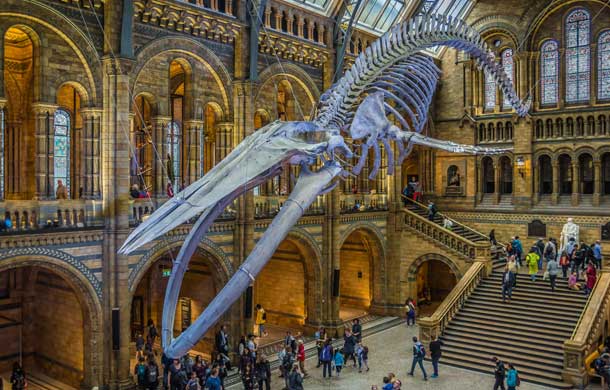