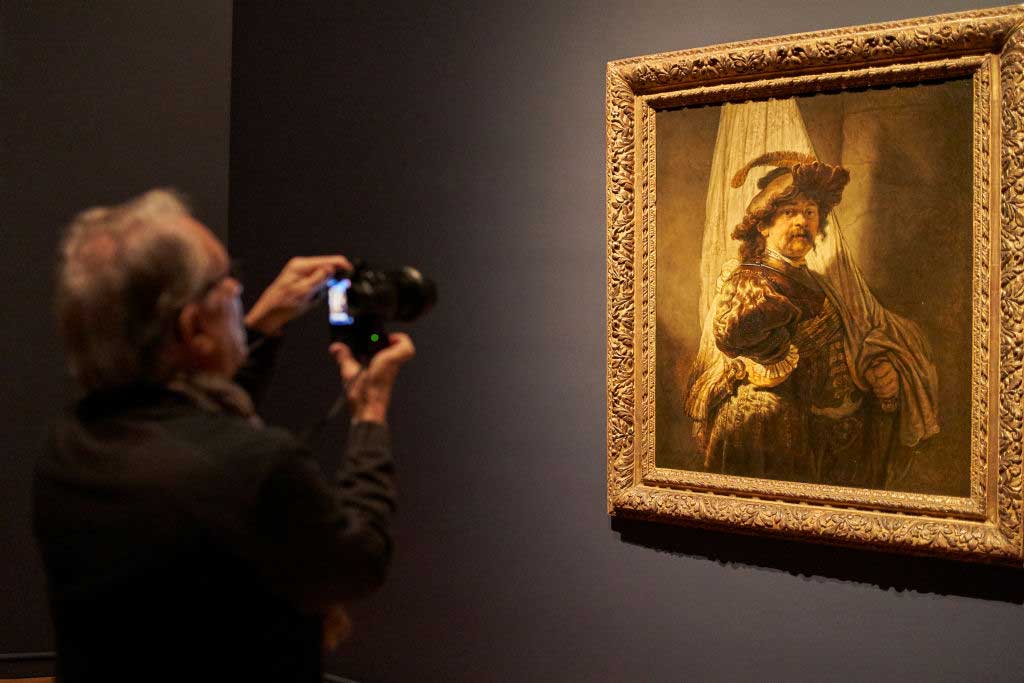 The Dutch government announced in December that it had set aside €150m to buy an original work of art by Rembrandt, an unprecedented sum for the authorities in the Netherlands. The name of the painting in question is called the Standard Bearer, a 1636 work by the Great Master. After the announcement that the government would back moves to acquire the painting from France, there was a considerable amount of media interest and public outcry at the large sum involved. Nevertheless, a deal was struck which saw the work of art head to the Rijksmuseum in Amsterdam later in the month

As well as the €150m pledged by the government of the Netherlands, funding for the purchase was also made available by an association made up of several thousand private sponsors known as the Rembrandt Vereniging. Together, the association of art lovers managed to come up with €12.5m of funding to go alongside the taxpayers’ money the government had put forward. In total, the full €175m asking price was possible and the sale of the painting was agreed upon by the Rothschild family.

Prior to the sale, the painting of a three-quarter-length self-portrait of Rembrandt was in the Paris collection of Elie de Rothschild one of the heirs of the famous banking dynasty. In fact, back in 2018, the Rothschild family had put the oil-on-canvas work up for sale. However, in a somewhat surprising move, the French government declared that the image was of a national cultural significance and, therefore, refused to issue a license so it could be exported. However, this did not prevent the work of art being displayed a year later as a part of the prestigious Rembrandt-Velasquez exhibition at the Rijksmuseum. Then, it was billed as the most important work by Rembrandt to remain in private ownership. Subsequently, the export license block expired and it became possible for the sale to proceed.

Perhaps unsurprisingly, the director of the Rijksmuseum, Taco Dibbits, described the purchase of the Standard Bearer as ‘a triumph’. Since it depicts a scene from the Dutch War of Independence, as well as the great artist’s legendary skill, many like him would agree that the rightful place for the painting to be displayed is in the Netherlands’ permanent national collection. Dibbits said that the image is one that has ‘deep roots in history’ and that Rembrandt himself was one of the nation’s most famous and skilled artists.

Despite the optimism of some involved in the acquisition, others have questioned why so much has been spent securing it for the country. One Dutch art critic writing in the national press, Wieteke van Zeil, was keen to point out that the purchase had gone through with very little debate about its merit among the public. Others have said that the Rijksmuseum already has many high-quality Rembrandts in its collection and that another one does not dramatically alter the nature of the collection there, suggesting that another buyer might have been more appropriate. There again, others have simply pointed out that the painting was only secured when a very large sum was offered for it and that this constitutes poor value for money among Dutch taxpayers.

Van Zeil went on to say that she thought spending nearly all of the available art budget in the country on a single work of art demonstrated that the Rijksmuseum’s management team had not taken the most inclusive course of action when so many other artists would now have to be overlooked. She said that the amount paid for the masterpiece was more than the total budget available to the rest of the publicly funded museum sector in the Netherlands put together. “It is 150 per cent the sum needed than it would take to keep the country’s Covid-stricken museums open,” she wrote. Some appear to agree with her with many comments made about the issue on social media. Nevertheless, it appears that the deal has now been done and the painting is safely in the hands of the Rijksmuseum. 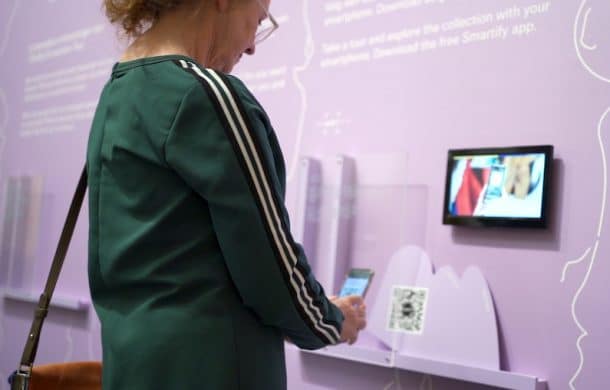 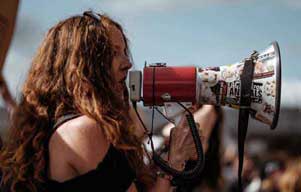 Can museums be neutral or should they take a stance?

Issues like sustainability, representation and diversity dominate modern society, but should we expect museums to take a stance? We’re living in an increasingly political and...