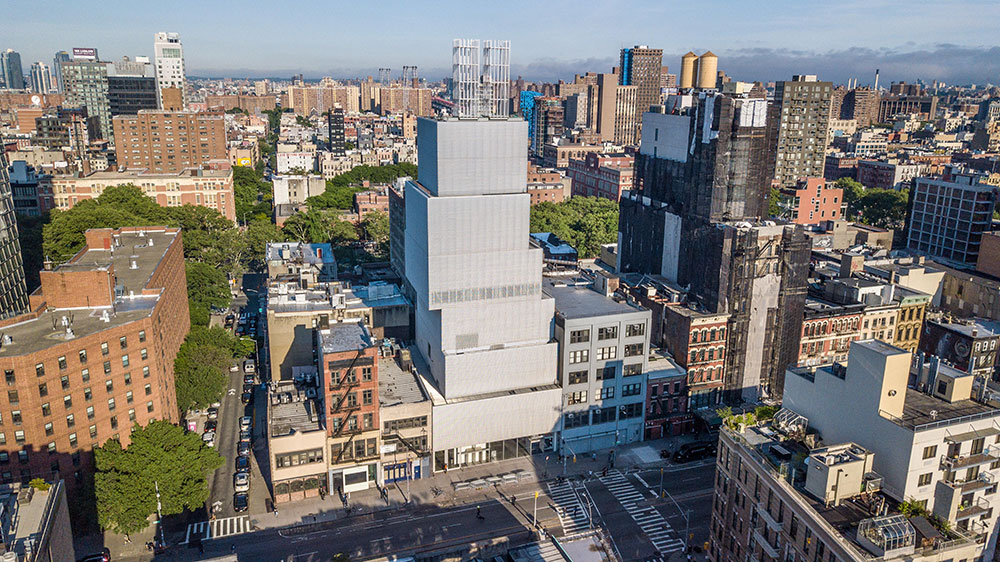 The New Museum, one of the most illustrious contemporary art museums in New York, announced that it will begin awarding a biennial art prize for sculpture. The difference? This prize will be the exclusive domain of female artists, according to the museum’s board. The New Museum said that the inaugural winner of the women-only prize would be named at the end of next year. Going by the name of the Hostetler/Wrigley Sculpture Award, this award will recognise five outstanding female sculptors every two years until 2032. Thanks to the programme’s benefactor, the Hostetler/Wrigley Foundation, each of the winning art projects will be awarded a total of $400,000.

The idea is that every female artist who wins the top prize will see their design for a sculpture at the New Museum’s soon-to-be-established plaza brought to fruition. This new public space on the Bowery, located in the middle of Lower Manhattan, is a 60,000-square-foot addition to the city’s landscape, a project that is currently being overseen by the esteemed architect, Rem Koolhaas. Although the expansion of the public realm in this part of New York City had been expected to already be open by now, its inauguration has been set back by the effects of the pandemic. For this reason, the sculpture award has also been delayed but it is now on track, hence the timing of the museum’s announcement. According to a statement issued to the press by the New Museum in September, the prize will be awarded to the chosen artist following a rigorous nomination process. A jury of contemporary art experts will be given the job of deciding the final winner.

Sue Hostetler Wrigley, who is behind the Hostetler/Wrigley Foundation, made $2 million available for the project, along with her partner, Beau Wrigley, who is probably best known as the man who inherited the Wrigley chewing gum business. “Beau and I are thrilled,” Hostetler Wrigley said. She added that she had established this particular award to honour contemporary women artists and to recognise their often outstanding talent. Hostetler Wrigley also said that women sculptors face a history of being overlooked, so she wanted to ‘support’ and ‘celebrate’ their significant achievements in art. She went on to say that making art as public as possible was one of the central missions of her foundation. “Our intent is that the award will [assist with the continuation of the]… critical conversation about parity for women in art,” she said.

The New Museum’s director, Lisa Phillips, echoed much of what Hostetler Wrigley had said. In a written statement Phillips said that the prize would acknowledge and build on the gallery’s legacy of having championed many female artists in the past. She went on to say that the foundation’s generous benefaction will enable the New Museum to carry on supporting the creation of new sculptures by some of the best artists working in public art these days.

The announcement by the New Museum offers some much-needed good news for the gallery, an organisation that has not enjoyed great public relations in the recent past. This is largely because the institution has continued to face criticism from the city’s press – as well as ordinary New Yorkers – in recent months over the way it treats some museum workers. In 2020, a New York Times investigation into the museum, for example. found that there were many allegations of unsafe working conditions being put forward by staff there.

The same piece also commented on what was seen as ‘unethical leadership’ by some who were employed at the New Museum at the time. Only as recently as this summer, a former employee at the museum wrote about what she called ‘rampant exploitation’ behind the scenes at the gallery. It should be added that the New Museum has always responded robustly to such complaints. Nonetheless, the prize announcement is likely to come as a welcome respite from some of the negative PR the museum has suffered from in recent times. 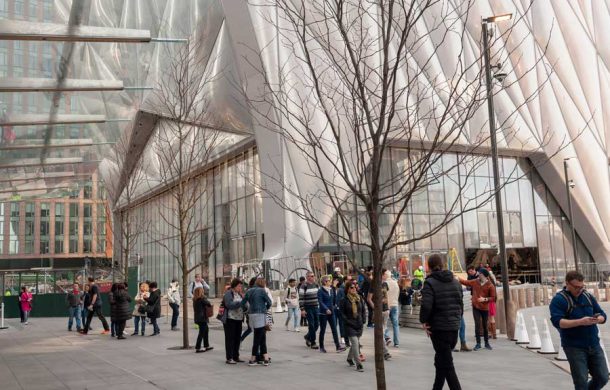 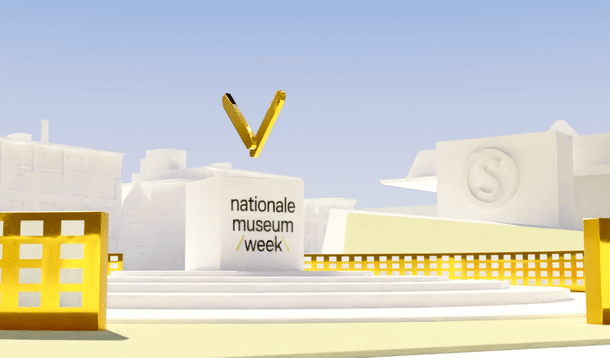 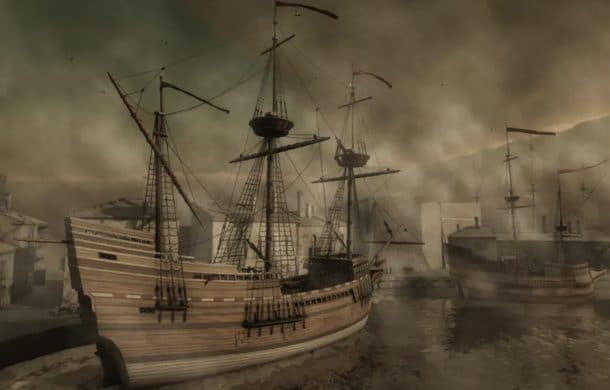