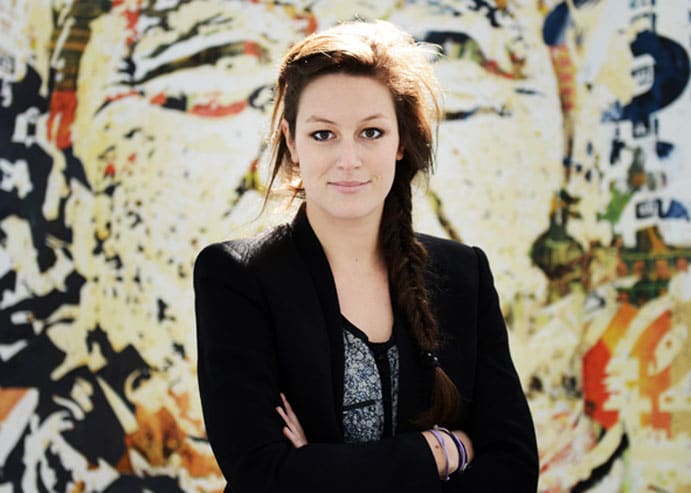 Art Curator Grid is a digital platform that connects curators, artists and institutions around the globe, enabling them to share and discover Contemporary Art. Since Art Curator Grid first launched in 2019 the world has changed rather dramatically. But as MuseumNext found when sitting down to chat with founder, Pauline Foessel, the platform’s mission to expand curatorial opportunities online has never been more relevant to the arts community in a post-Covid world.

Having started her working life as a gallery manager in Shanghai before working across France, Canada and more recently Portugal, Pauline Foessel has had enjoyed a rich and varied career in the Arts world. Since 2013 she has been co-director of Alexandre Farto’s Vhils Studio and Underdogs Gallery, where she has curated an array of exhibitions, events, public arts projects and artist editions.

Between 2015 and 2017, Pauline also took on the role of Director of Development for Hong Kong Contemporary Art Foundation, where she was tasked with promoting awareness of contemporary art in the region. “Starting from scratch,” as Pauline puts it, her role in Hong Kong required her to drive the foundation’s sponsorship and fundraising activities.

It was against this backdrop that Pauline began work on Art Curator Grid. She says,

“I was looking at the institutional world online and I wasn’t seeing much for the non-profit art world. With my experience, I understand the role of the curator in working with different people, collaborating and forming associations. Yet there wasn’t a platform where these people are really represented.”

It was from that seed of an idea that Pauline began to explore the possibility for a hub or platform that might connect curators on a larger scale – stretching beyond traditional geographical limitations and the more localised networks that many curators would usually build through the course of their careers.

“Of course, there are social media platforms where artists, museums and galleries can share their work but I was interested in developing an idea that could offer something that would cater specifically for curators.

“I’d never worked in the tech world before Art Curator Grid. But it’s an area I’ve always had an interest in and I’m an advocate for the power of the Internet in opening up opportunities for people at any time and anywhere. It’s important to say that there is nothing wrong with museums and galleries having a strong focus on their local community and the cultures from which they have developed. But alongside this is a broader potential for a span of people who are excited to engage online. 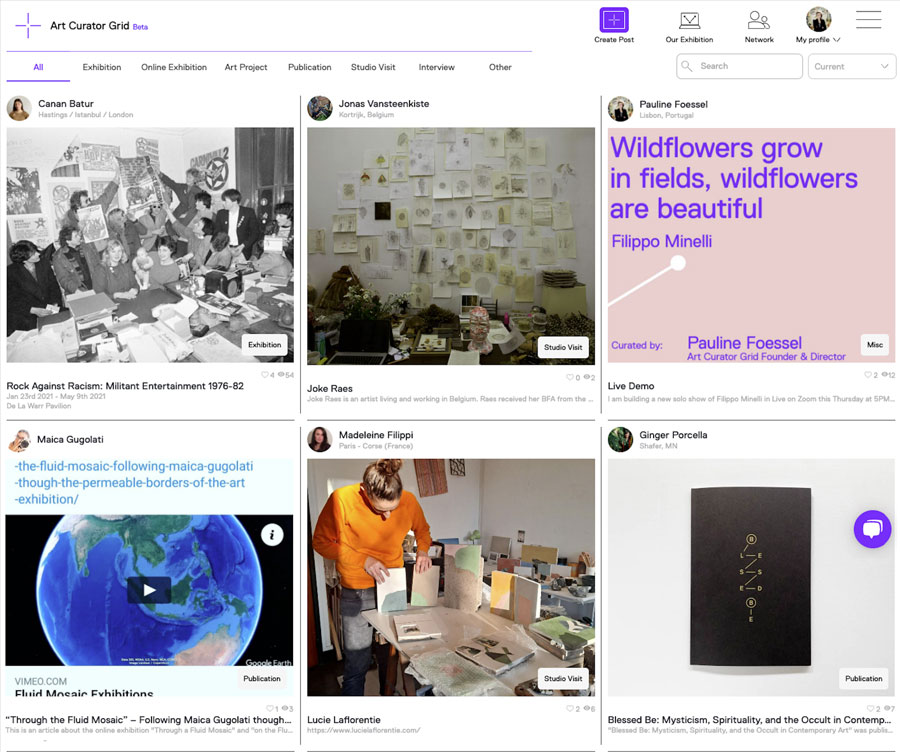 “I just didn’t feel that this potential was being fulfilled anywhere, and so I saw that this might be somewhere I could add value.”

Pauline describes the role of Art Curator Grid as one that can support curators in their role as “the clear link between the artist, the audience and the spaces.” But more broadly she says that the ambition is “to create the whole ecosystem”. As Pauline explains:

“We have now opened up the platform to institutions and soon we will be opening it to artists as well – artists who will be selected by the community.”

Having launched in May 2019, Art Curator Grid had been live for less than a year when the Coronavirus pandemic first hit. As with many online platforms, the drastic change in habits caused by global lockdowns and restrictions on movement has had a noticeable effect on digital visitor numbers and engagement. Applications from curators increased substantially over the course of 2020 and weekly visitor numbers continue to climb today.

But on a more practical note, Pauline says that the change in behaviours brought about by Covid-19 actually served to make communication with the community easier:

“Where we had previously been speaking to people on the phone, everyone was now available for a video call from home. That meant that we could show people the platform and walk through what it can do visually. I know that video conferencing is not a new technology but I think maybe people were shy previously – and perhaps it was easier to call over the phone. But without the option of face-to-face meetings and socialising, we’re now more comfortable taking a video call, which is more intimate and engaging.” 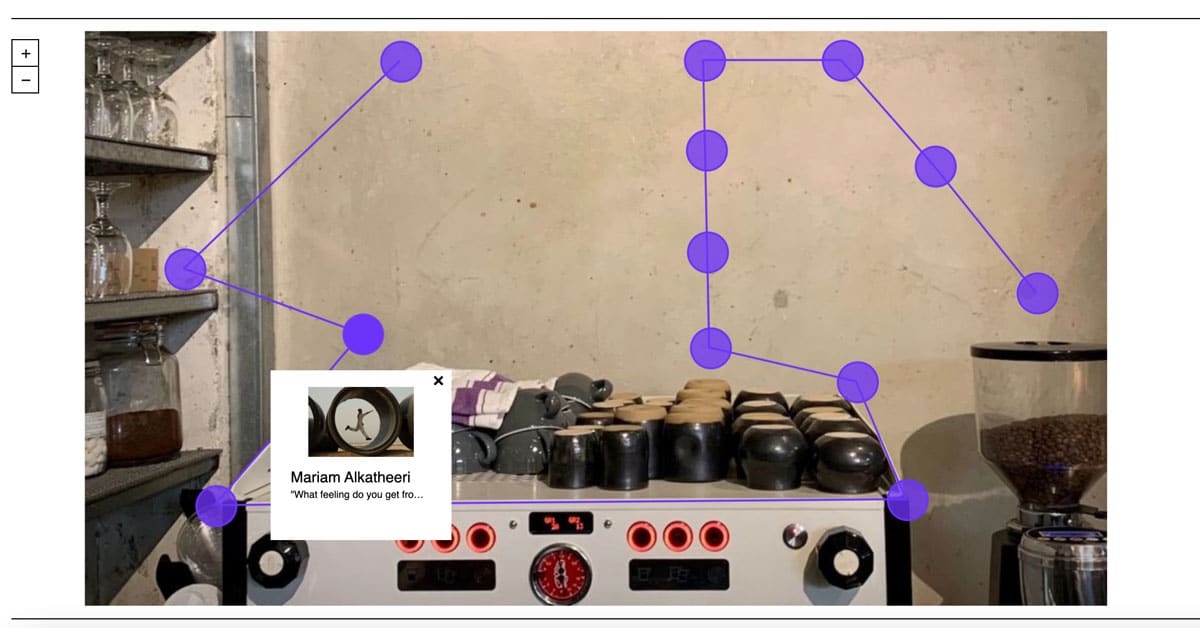 Since its launch in 2019 Pauline and the Art Curator Grid team have continued to develop the capabilities of the platform. In 2020, a digital exhibition tool was launched making it possible for curators to feature online exhibitions that, while not a replacement for physical gallery experiences could still offer real value to digital visitors:

“Our curators can upload a map or floorplan featuring not only the artworks themselves but also the public programme content such as interviews, work in progress features, contextual information and behind the scenes materials.”

Not surprisingly these tools were well received by curators from around the world who had found themselves confined to their homes and unable to express their own creativity in their usual way. But, as Pauline explains, the tools being developed within Art Curator Grid are not simply toys to keep people occupied during Covid; their applications have long-term value.

“These digital exhibitions can support the physical exhibitions of the future. For those who have visited a gallery, this digital record can allow them to go home and dive further into the exhibition and learn more after having seen the artworks in person.

“For those unable to visit an exhibition at all, this provides a level of accessibility that still provides significant enjoyment and interest.

“Overall, our goal is to help enrich what is happening in the physical spaces.”

With more than 700 curators from around the world signed up to the community and a growing number of institutions, the future looks bright for Art Curator Grid. Coming later in 2021, Pauline will be focusing her efforts on launching the platform’s new tools to support fundraising and sponsorship efforts. Thanks to her background in this area she understands the central role that online fundraising will need to play over the coming years. She believes that working to support non-profit institutions in raising money will be a increasingly important over the coming years.

“Watch this space, there is lots more to come from us.” she says. “And also from the curators. Every day I find new things on the platform and I’m amazed at some of the incredible exhibitions that take place. That is the richness of what the community is bringing to Art Curator Grid.”

You can find out more about Art Curator Grid here. 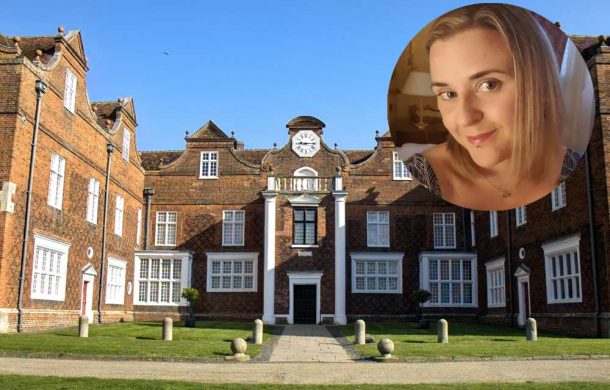 MuseumNext sat down with curator, Eleanor Root, to find out why she had been inspired to create a working document filled with ideas to... 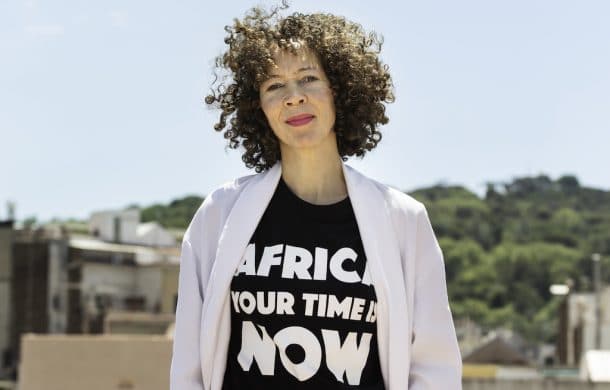 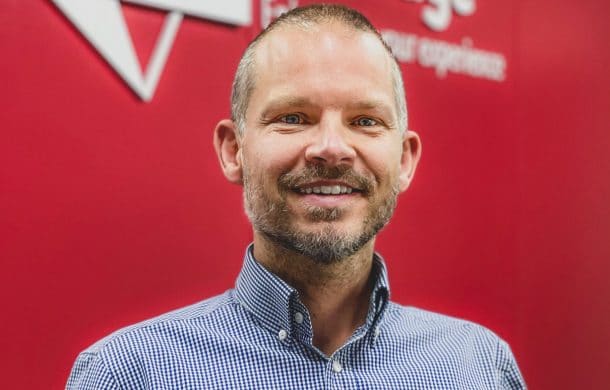 ATS Heritage are the leading providers of audio, multimedia and digital guides in the UK. Working across such illustrious locations as Buckingham Palace, St Paul’s...