The problems with VR are nothing new. We’ve been here before 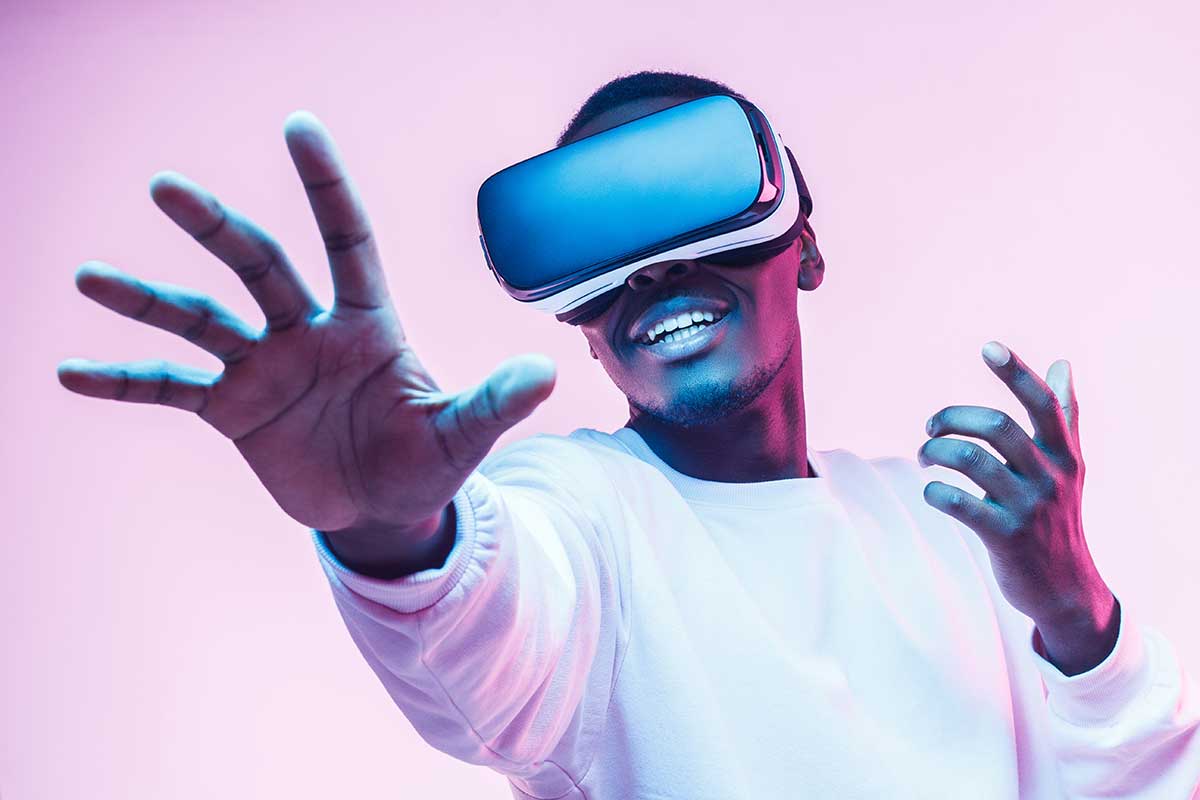 Virtual Reality (VR) experiences have been a hot topic in the museum community for the best part of a decade now. And while there are numerous examples of this technology in action at institutions around the globe, most would admit that we still remain some way away from widespread adoption.

As the hype surrounding digital delivery has grown through the course of the Coronavirus pandemic, some have predicted that this would be a watershed moment for both VR and its close relative, AR (Augmented Reality). In the case of AR, where the barriers to distribution and consumption are much smaller, this has certainly been the case. With an estimated 3 billion smartphones in circulation around the world, there’s no shortage of people able to enjoy this clever technology using their existing handheld device.

On the other end of the spectrum, VR remains a niche technology that utilises specific hardware from an array of manufacturers. Unlike the smartphone market, which has largely consolidated down to two operating systems (iOS or Android), where app developers and handset providers can easily deliver across both platforms, we are still witnessing the fragmentation and lack of compatibility that often heralds the emergence of a new technology.

On one hand, this is exciting. Organisations have a wide spectrum of technologies to choose from when implementing VR into their services. On the other hand, however, it makes decision making difficult for both consumers and museums looking at where best to place their long-term investment.

No one wants to invest in technology that is just a few years or even months away from being forgotten. But as challenging as this may be, it’s worth reminding ourselves that this form of technological uncertainty is nothing we haven’t seen before.

History is repeating itself

The progress made across both hardware and software in the last two decades has been so rapid that it’s all too easy to see it as one straight, upward path. We forget about the branches, diversions and dead ends which have plagued many different fields in the tech space.

Back in the 1980s, the dramatically named ‘Format War’ saw videotape formats competing for dominance. Betamax and Video Home System (VHS) fought passionately and publicly for popularity within the Home Entertainment and Recording industries. Sony put their faith in Betamax due to its superior picture quality and sound, but VHS’s extended recording time and lower price saw it officially claim victory in the late 80s. By 1988, Sony had finally conceded and began producing VHS players. 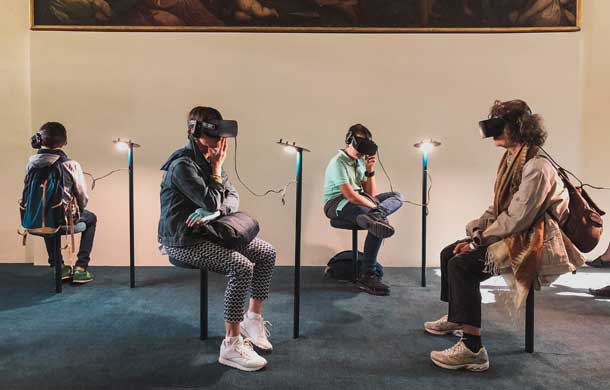 We saw a similar situation occur twenty years later with the High-Definition Optical Disc Format War. Tech giants were looking to replace DVDs, which in turn had replaced VHS, with a HD alternative. Blu-ray discs and HD DVD optical discs were pitted against each other between 2006 and 2008. It wasn’t until February 2008 when Toshiba officially announced that it would stop the development of HD DVD players, effectively handing over victory to Blu-ray.

In both of these cases, both big and small brands expressed their exclusive (and financial) support for one of the options. Some brands chose to invest in the eventual winner, but some did not. Both Warner Bros. and Netflix originally favoured HD DVDs over Blu-rays, and were left with no choice but to cut their losses in 2008.

More recently, app stores and operating systems have been through a fractious period that has seen battles over rights, ownership, commissions and more. While the process has been neither linear nor amicable, the outcome (as is often the case) has been a consolidation into a small number of providers that dominate the space and give consumers greater confidence in a stable market without immediate fear of obsolescence.

Museums need to be aware of incoming tech obsolescence

So what can these historic instances teach us about today’s VR landscape? The competitive free-for-all we’re currently experiencing certainly has its advantages. While certain brands may have a firmer grip on VR than others – Disney, Sony, Facebook and Microsoft to name a few – no single tech giant has enough of a hold to become complacent, or to gain a monopoly that allows them to control pricing and distribution with impunity.

There are hundreds of manufacturers and developers currently offering their take on VR: from behemoths like Intel and Samsung to lesser-known options like Shoogee, Alchemy VR, CryWorks and MODSY. In the wake of the COVID-19 pandemic, every single one of these brands has been offering solutions for businesses and establishments looking to provide their consumers with a fully realised experience from home.

Museums have been in the vanguard when it comes to VR. Months before the pandemic hit, the Louvre launched its own VR experience ‘Mona Lisa: Beyond the Glass’. This offered users an in-depth and fully interactive look at the world’s most famous painting, which is notoriously difficult to appreciate in-person due to crowds of tourists and inches of protective glass. Through this VR journey, users could discover details about the painting that would otherwise be impossible to see, such as how the passage of time has changed the texture.

Elsewhere, the Smithsonian Institute included a VR component alongside a physical exhibition back in 2018. No Spectators: The Art of Burning Man gave viewers an immersive experience of the legendary annual Burning Man festival in the deserts of Nevada.

But while the VR landscape is filled with opportunities for museums, it also comes with risk. We’ve yet to see which technologies and strands of this broad digital movement will stand the test of time, and as technology becomes ever-more intrinsic to the museum experience, establishments run the risk of investing in VR which may be on the precipice of becoming obsolete.

We can expect that, as we’ve seen countless times before, eventually the market will enter into a period of distillation and the numbers of players in the space will reduce dramatically. While that makes the landscape particularly unstable for museums, understanding the potential for volatility does, at least, allow institutions to experiment and innovate with their eyes wide open. 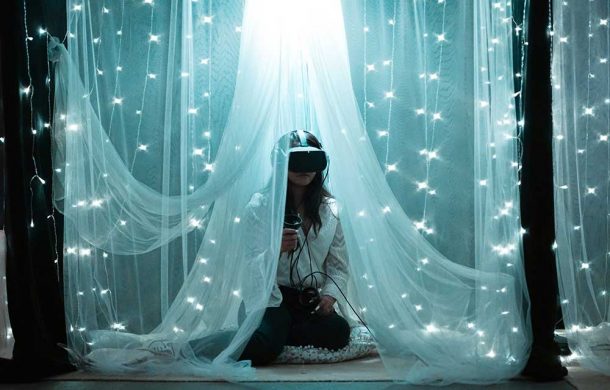 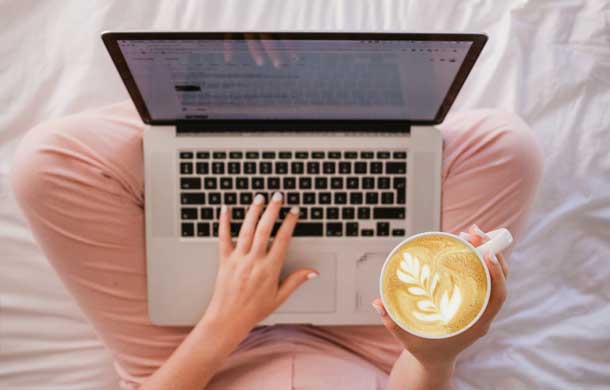 How do museums tell effective stories online? Some use film, podcasts or even a series of tweets, but I think that long-form written content is...