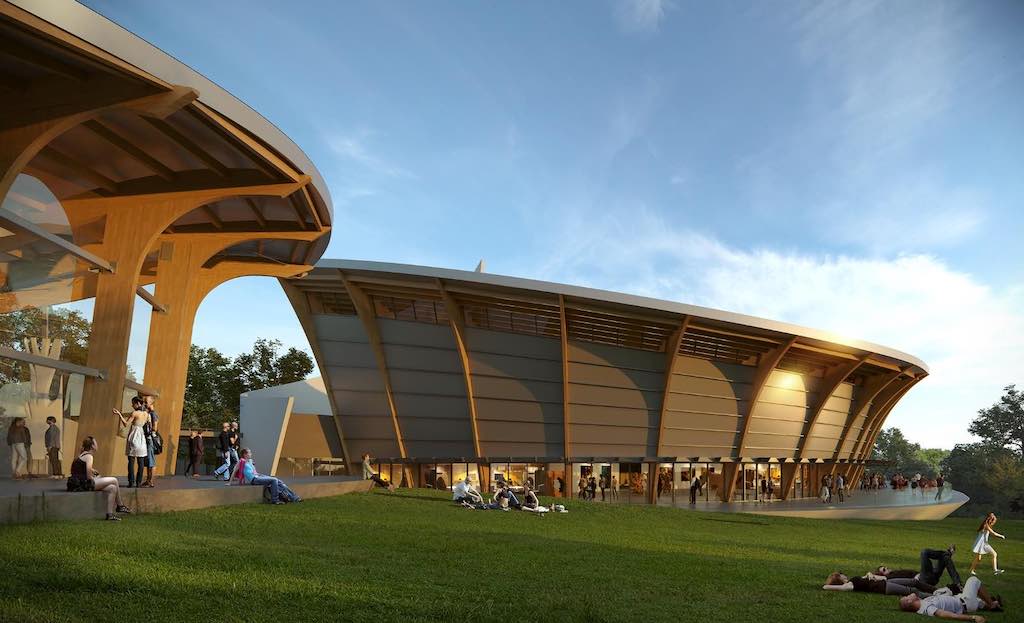 Uruguayan sculptor Pablo Atchugarry has part-funded and contributed more than 500 artworks to Uruguay’s first contemporary art museum, which will open tomorrow in the coastal resort town of Punta del Este.

Atchugarry said that Museo de Arte Contemporaneo Atchugarry (MACA), which he has funding privately along with donations, will attract international visitors and draw attention to the Uruguayan art scene, in contrast to the nation’s more traditional museums in the capital of Montevideo, which he said tend to draw mainly local audiences.

The museum, which will be free to visit, will also host and display works on long-term loan from private collections in Uruguay, Latin America, and Europe, and an acquisitions committee will be put in place following MACA’s opening.

MACA will open with an international exhibition of works by Christo and Jeanne-Claude. The exhibition will comprise a selection of over 50 works on loan from the artists’ estate, as well as from private collections, all shown in Uruguay for the first time. 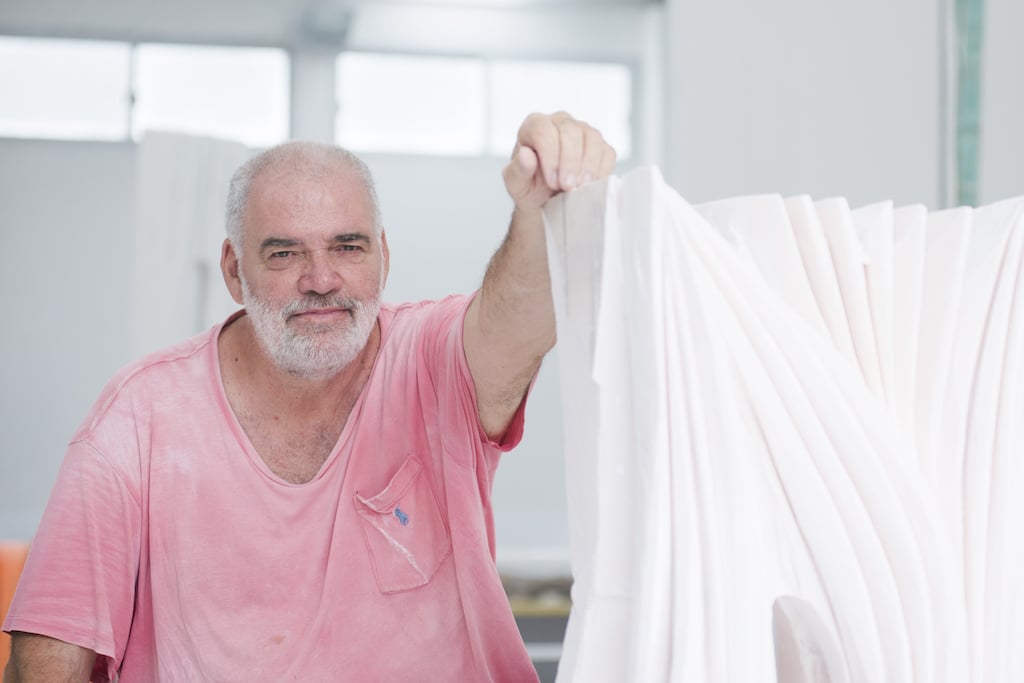 The MACA’s cultural programme will include launching a six-day film festival on Sunday, piano concerts, conferences, seminars and workshops where different historians and critics from Uruguay and the world will participate.

“We aspire for MACA to be a cultural hub, a laboratory and a center for reflection, a place for debates and an educational platform,” said Atchugarry. “We are convinced that MACA will mark a milestone in the cultural panorama of the region and position Uruguay on the map of international museums.”

MACA occupies the grounds of the Fundación Pablo Atchugarry, which the artist established in 2007 to promote Uruguayan art and culture. This already features galleries, an auditorium, an open-air stage, and a heliport.

“[The museum is] a way to integrate nature and art. It’s going to be a real revolution for Uruguayan artists because it’s a tangible example of the transformative power of art.

“It is a museum that will deal with Uruguayan art, Rio de la Plata art and art from the entire American continent. I think that MACA will belong to humanity and that as a ship loaded with art, life and dreams, it will lead us to a world of greater understanding and love.”

The Atchugarry family’s collection, which comprises more than five hundred pieces, including works by Wifredo Lam, Vik Muniz, Louise Nevelson, Frank Stella, and Joaquín Torres-García, among others, and which notably includes Atchugarry’s first marble sculpture, made in 1979.

During the opening party on 8 January there will be performances by the National Ballet Company and a concert by Brazilian artist Toquinio. 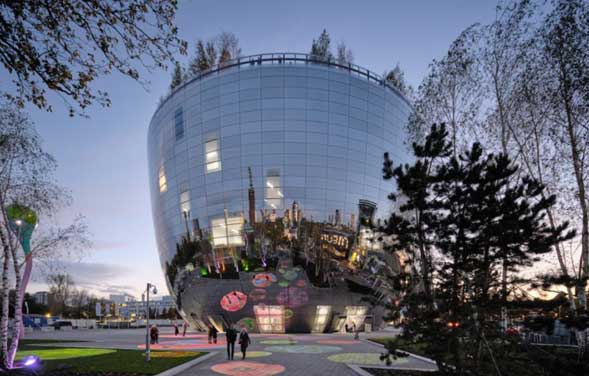 Depot Boijmans Van Beuningen will open its doors to the public this weekend allowing visitors to explore the museum collection of 151,000 objects and see... 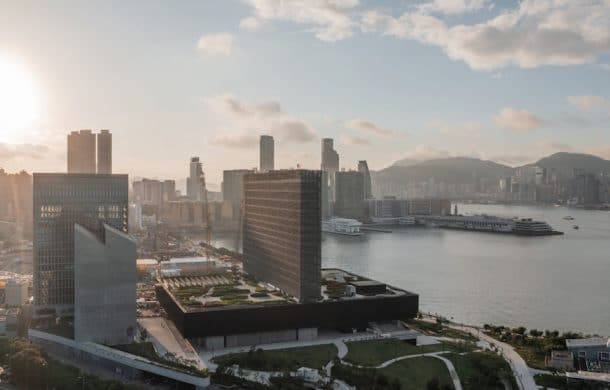