US Museum Hires Refugees as Guides

The University of Pennsylvania Museum of Archaeology and Anthropology has embarked on a programme of hiring refugees and immigrants who have direct knowledge of some of the museum’s exhibits to improve its offering to the public. The institution, which is more often referred to simply as the Penn Museum, has been on the look out for people who have recently arrived in the United States from the Middle East as well as Africa and Central America to assist visitors. The concept constitutes part of the museum’s so-called ‘Global Guides’ scheme.

According to Ellen Owens, the Penn Museum’s director of learning and public engagement, there was a problem with the institution’s team of docents and tour guides. Not only was the group ageing, in the view of the museum’s leadership, but they tended to fulfil only a few demographic groups at most. What Owens saw was the opportunity to expand the group of guides so that a larger range of ages and backgrounds could add value to the museum. She also thought that hiring recent arrival to the state might be a good way of engaging with more diverse communities in Pennsylvania who might otherwise feel that the Penn Museum was not for them. 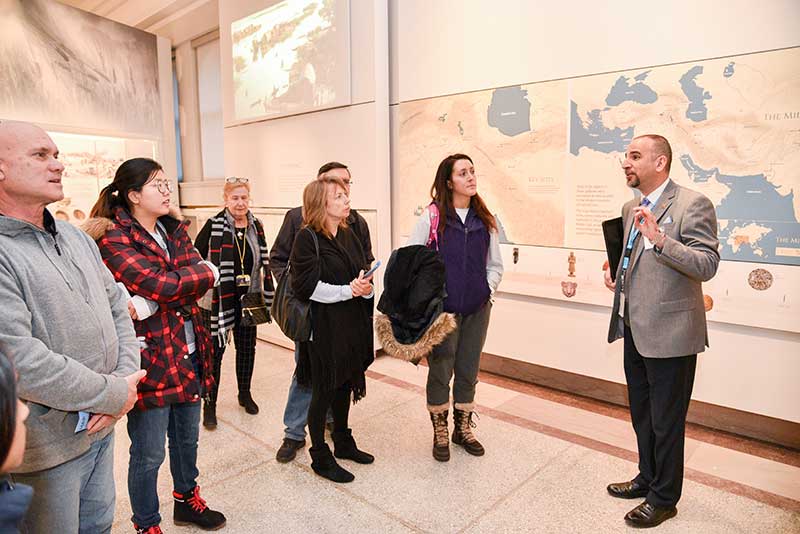 “We really wanted to bring the narratives of lots of different people [to the museum],” Owens said. According to her, the programme of hiring immigrants from some of the places the museum covers in its exhibitions would enable them to make use of the ‘authentic voices’ of people who have previously lived in the sorts of places the various galleries of the museum is throwing light on. Owens wanted the institution to be able to show off some of its world-renowned and often priceless artefacts from Africa, Central America and the Middle East by hiring people who really understood them.

Attendance numbers at the museum have seen a sharp upturn since the Global Guides tour programme first began a couple of years ago. According to the Penn Museum’s own visitor figures, about one-third of its attendees now take a tour of the institution with a Global Guide, something that would have been unheard of before the scheme started to garner such interest. Some members of the museum’s management team have also pointed out that the tour guide system has also been attracting lots of interest from other public institutions, both in the US and overseas. It seems that the Global Guides programme has been a hit with the public as well as professionals throughout the wider museum world. According to the Penn Museum, over ten other museums have asked how they might go about developing similar programmes. Indeed, one such scheme already now exists at the Pitt Rivers Museum which is part of the University of Oxford in the UK.

The director of the Penn Museum, Julian Siggers, welcomed the move to adopt more guides from the recent immigrant population in the state. He said that it was especially meaningful to employ museum guides originally from Iraq and Syria because so many of the institution’s best artefacts were lawfully excavated from those countries in the nineteenth century. “This is a part of the world,” he said, “where not only do you see the first urban centre, but you see the first form of writing, the first irrigation systems and the first astronomical observations.” He said that the West carried an enormous burden of debt to those ancient cultures and that he was, therefore, proud that so many of the museum’s staff were now from those areas. 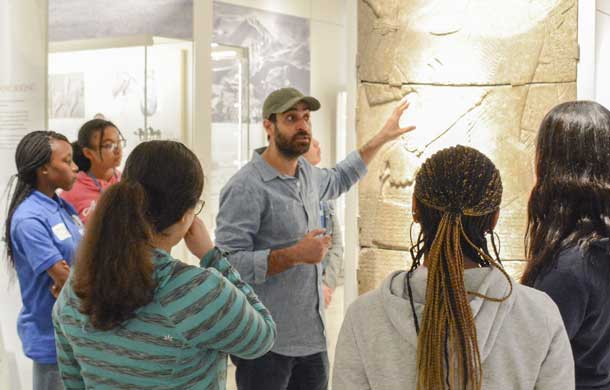 The people employed as docents and guides also come from the Democratic Republic of the Congo, Mexico and Guatemala, among other countries. According to the museum’s associate director of interpretative programmes, Kevin Schott, the upside of having people who used to live in such places is huge for the museum. “They have been invaluable when it comes to translating documents,” he said. “They have helped curators on the ground doing research, too,” he added. 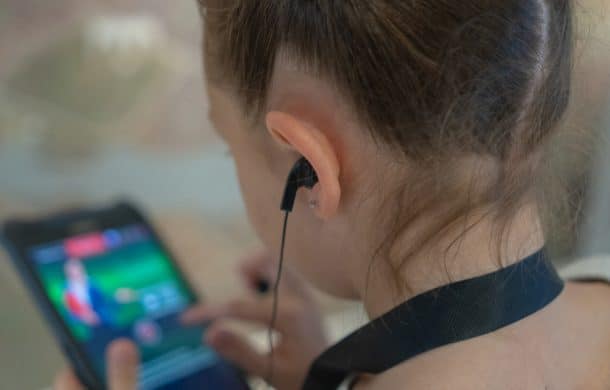 This summer we partnered with multimedia guide company MuseumMate to ask what’s next for Museum Audio Guides with a survey of our community. This essential... 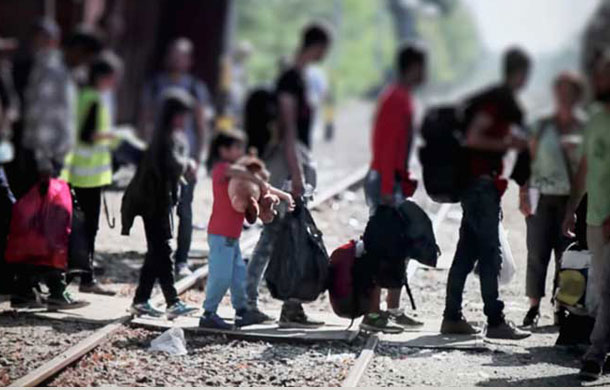