Emilie Gordenker: ‘After 12 wonderful years at the Mauritshuis, it is time for a new challenge. I am absolutely thrilled to move to the Van Gogh Museum. It will be an honour to lead such a successful museum and I look forward to build on that success in the future. The Mauritshuis, its collection, its building and its staff will always have a special place in my heart.’ 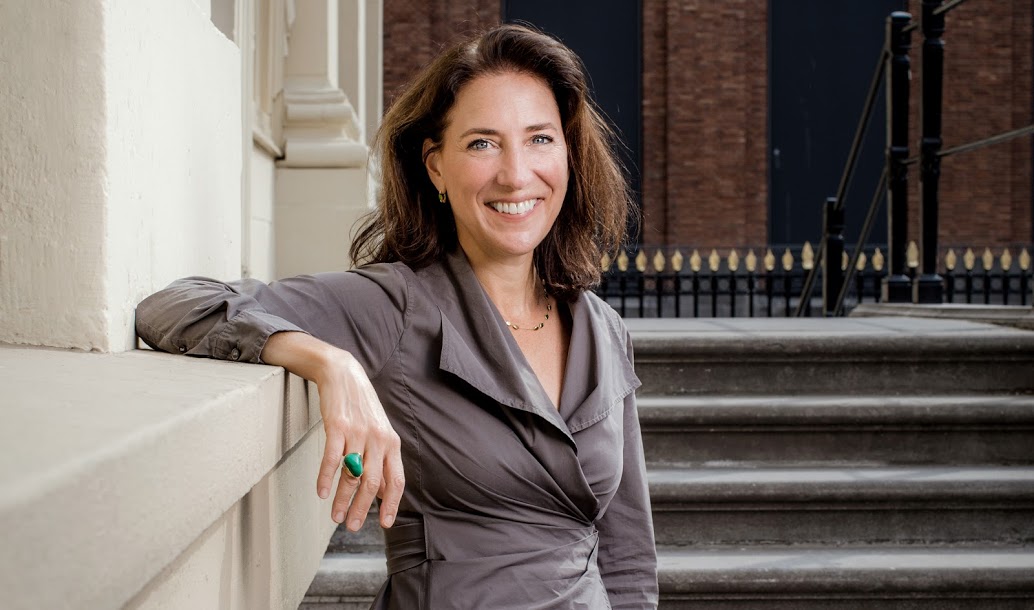 Emilie Gordenker (1965, Princeton, New Jersey, United States) has been Director of the Mauritshuis since 2008. She holds a B.A. in Russian and East European Studies (Yale University) and a Ph.D. in the History of Art, specialising in 17th-century Dutch and Flemish art (Institute of Fine Arts, New York University). Before becoming Director of the Mauritshuis in 2008, Gordenker was Senior Curator of Early Netherlandish, Dutch and Flemish Art at the National Gallery of Scotland. Under her leadership, the Mauritshuis underwent a major renovation and expansion (2012-2014), which doubled the total surface area of the museum, moved the main entrance to the forecourt and modernised the 17th-century building. During her time at the Mauritshuis the museum hosted important exhibitions, such as At Home in Holland: Vermeer and his contemporaries from the Royal Collection (2016), which brought the most important genre paintings from the British Royal Collection to the Hague and was visited by Catherine, Duchess of Cambridge, Saul and David (2015), about the technical research into this Rembrandt painting, and Shifting Image – in search of Johan Maurits (2019), about the life and work of Johan Maurits, the man who built the Mauritshuis.

Jaap Winter, chairman of the Supervisory Board of the Van Gogh Museum congratulates Emilie Gordenker with her appointment as general director: ‘The Supervisory Board is delighted to announce Emilie Gordenker’s appointment as the new general director. Emilie is an experienced museum director with an extensive national and international network, who will be able to develop – together with the Museum’s staff – a clear long-term vision for the Van Gogh Museum. We very much look forward to her arrival and wish her the best of luck.’

Emilie Gordenker arrives at the beginning of a year at the Van Gogh museum, which will continue the series of important exhibitions, such as In the Picture (about the many self-portraits and portraits of other painters in the second half of the 19th century and early 20th century), Van Gogh’s most beautiful letters, and Mancini, wayward and extravagant (in the The Mesdag Collection in The Hague, which has been an integral part of the Van Gogh Museum since 1990).

The Van Gogh Museum, which opened in 1973, houses the largest collection of works by Van Gogh in the world, including more than 200 paintings, 500 drawings and nearly all of the artist’s letters. The museum welcomes more than 2.2 million visitors from 199 different countries each year.

Adriaan Dönszelmann, managing and acting general director of the Van Gogh Museum: ‘From my position as Managing Director, I see in Emilie an outstanding partner who will strengthen the board of directors with her knowledge, her network and her experience with the commercial aspects of the museum. As Acting General Director, I have worked together with management team on the further development of the museum and I look forward to continue these efforts with an even stronger team.’

Emilie Gordenker will continue the successful course of the museum in coming years; at the same time she will seek to find a balance between the artistic and commercial aspects of the museum as well as broadening the programming and visiting public.

Emilie Gordenker lives with her husband in The Hague, but they plan to move to Amsterdam.

During the twelve years Emilie Gordenker was Director of the Mauritshuis she led the acquisition of 15 new works for the collection, such as the important flower still life by Roelant Savery, a history painting by Pieter Lastman, Rembrandt’s most influential teacher, and an extremely rare genre painting by Willem Buytewech. She also initiated digital projects such as ‘Meet Vermeer’, in cooperation with Google Arts & Culture. On 15 October Gordenker opened the exhibition: Nicoleas Maes – Rembrandt’s Versatile Pupil.

As of 1 January 2020, Renée Jongejan, being the sole director under the articles of association, will be Acting Director of the Mauritshuis until Emilie Gordenker’s successor has been appointed