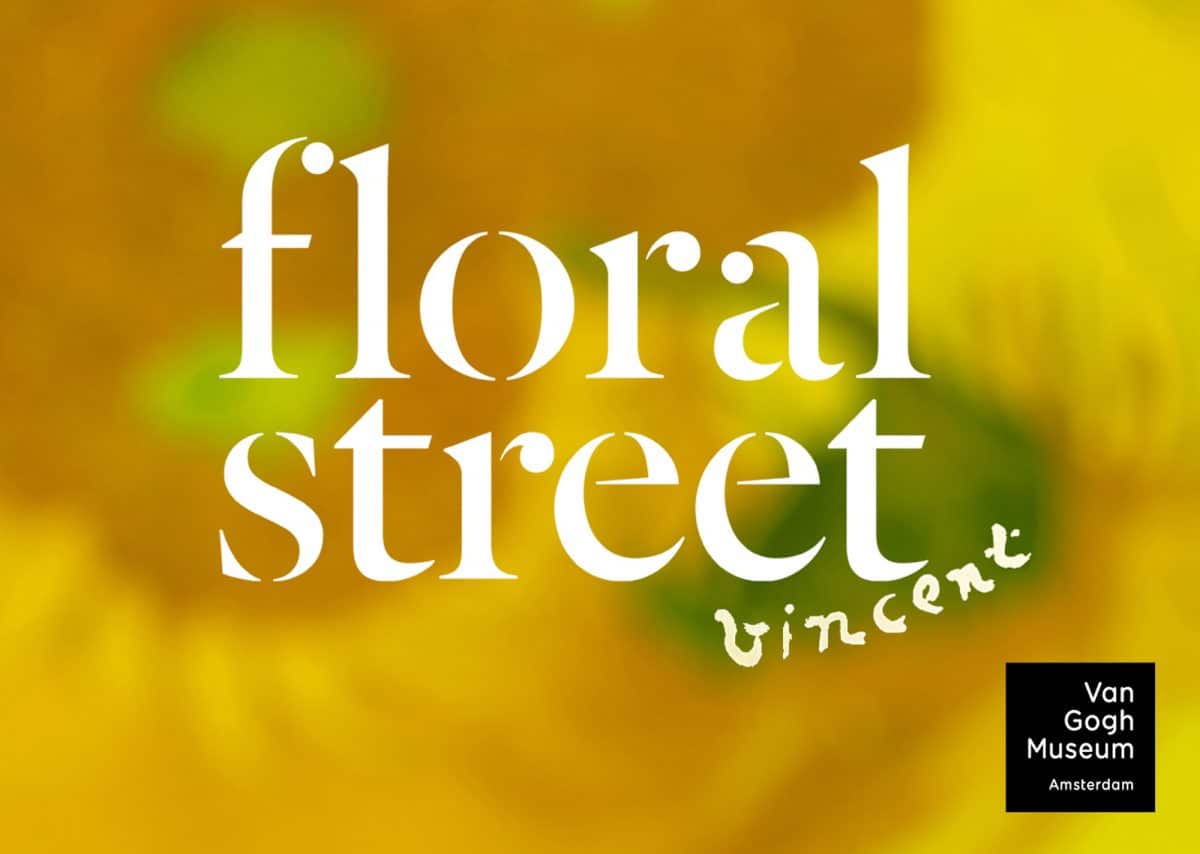 It may not yet have created much of a stink in the museum sector but one of the world’s leading art museums has announced it will be coming out with a perfume portfolio based on the art in its collection. In June, the Van Gogh Museum announced that it would be launching a range of fragrances with a perfumery company known as Floral Street. Far from being a simply co-branding exercise whereby the museum lends the name of the Netherlands’ most famous artists to a range of perfumes, the idea is to make new scents that take Van Gogh’s paintings as their inspiration.

Seen by some as a way the museum can tap into the work of Van Gogh as an experience in its own right, the institution eyed the Floral Street, a British fragrance brand, as a potential partner. In recent years, there have been films dedicated to the life and work of Van Gogh as well as immersive exhibitions that have used digitised forms of his artworks that people have been able to wander around and even inhabit. With so much sensory overloading seemingly overtaking the two-dimensional images housed at the gallery, the museum’s management team decided it would try something new and create a sensory experience for the nose rather than the eyes.

As a master perfumer, Floral Street has been commissioned to create fragrances that evoke Van Gogh’s style and will supposedly enhance the experience of viewing them. As Emilie Gordenker, the general director at the Van Gogh Museum put it, the idea is to provide a new way for people to experience art. Whether or not this will lead to fresh interpretations of Van Gogh remains to be seen, however. Could the idea simply be a gimmick that undermines the museum’s reputation as the principal custodian of many of the great painter’s best-known works, however?

Obviously, some would argue that it might do. Indeed, the museum’s curatorial team are not involved in the project. However, the licensing manager at the Van Gogh Museum, Marijn Veraart, has gone on the record to say that some of the academics the gallery employs have lent their expertise to the venture. Their role, it seems, has been to confirm the accuracy of any information the perfume developers have been using concerning Van Gogh’s life. The idea is that any scent tones used in their products will have to be relevant to the time when the artist was alive and the sort of things he might have smelled himself.

Veraart said that she thought it was of the ‘utmost importance’ that Van Gogh’s reputation – and, by dint, that of the museum’s – was maintained throughout the development phase of the perfumes. “His art… should be treated with great respect and care,” she added. Of course, this implies that the work of the great artist, who famously failed to gain widespread recognition in his own lifetime, is not already commercialised today. And, the truth is, that Van Gogh is a brand in his own right as we understand the term, these days. 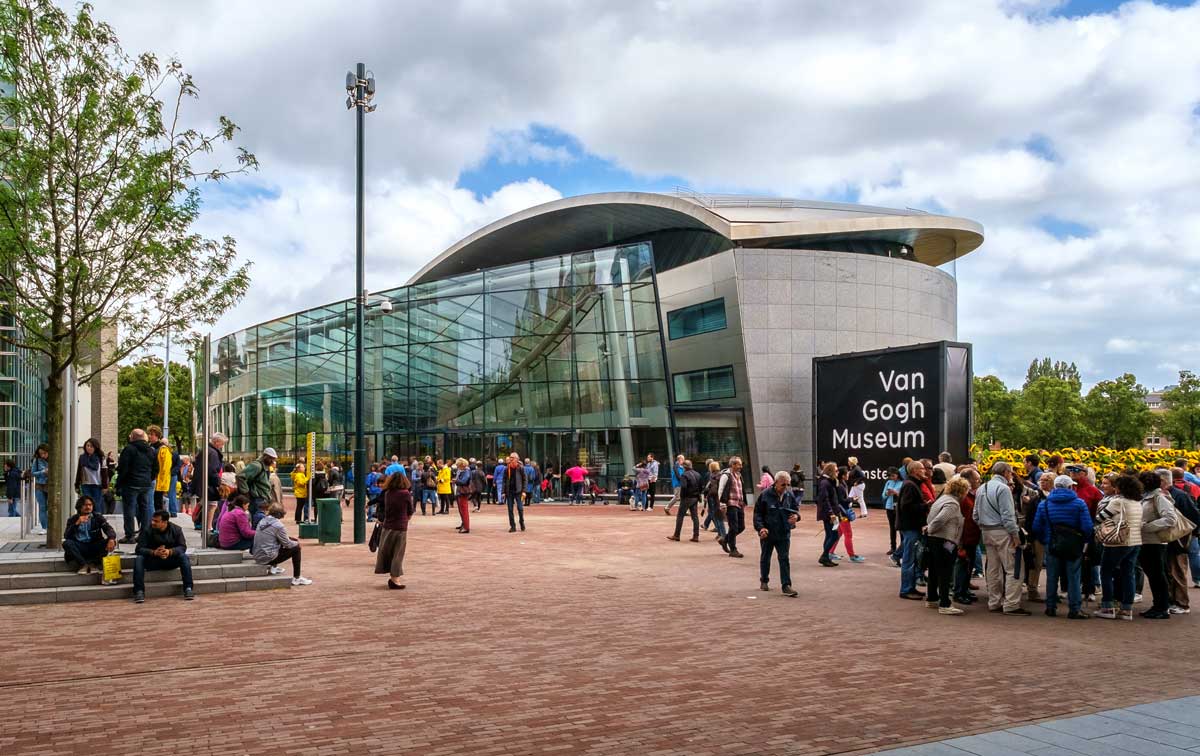 After all, the Van Gogh Museum already has a vast array of themed products for sale in its shop and online. Few museums dedicated to art – and certainly not one that is centred on the life and work of a very famous artist – do not. However, printing T-shirts or tea towels with Van Gogh’s famous self-portrait or making jigsaw puzzles with his starry night images on them seems – to some, at least – a little different from Van Gogh branded fragrances. Perhaps this is because, as a visual artist, Van Gogh created images which can be reproduced easily.

Nevertheless, Veraart defended the venture, stating that the museum’s collaboration with a fragrance brand would broaden the appeal of the institution’s commercial offerings. “[This will be a new]… product category for the Van Gogh Museum,” she said, “one that drives awareness, interest and participation.” Veraart also said that she thought the introduction of perfumes would help to further the gallery’s mission to inspire future generations of visitors among diverse audiences.

Understandably, the success or otherwise of the fragrances will probably come down to how much the public engage in them. Both scents and fragranced home products designed by Floral Street are expected to go on sale at the museum from August. Whether or not the chance to buy a Van Gogh-themed scented candle on the way out of the gallery will drive up visitor numbers at an already popular tourist attraction in Amsterdam is an open question, however.

For her part, Michelle Feeney, the founder of the British-based fragrance company making the scents, said that she had been greatly inspired by many paintings she saw after being invited to take a private tour of the museum’s galleries. Feeney reckons that Van Gogh’s art is accessible to all demographic groups and that his works translate well on the global stage. Presumably, therefore, these are the factors that will also be prioritised when developing fragrances that are designed to complement his body of work.

Thus far, the Van Gogh Museum has not revealed which of the paintings it has within its collection have been chosen as inspiration for the fragranced products it will sell. Given that some of the Dutch artists most famous and much-loved images are of flowers, it is hard not to imagine that at least some of the odours will be floral in their nature. Nevertheless, using art to inspire fragrances is nothing new. A few years ago, for example, the Louvre Museum started selling a range of perfumes that were based on artworks it has in its collection. 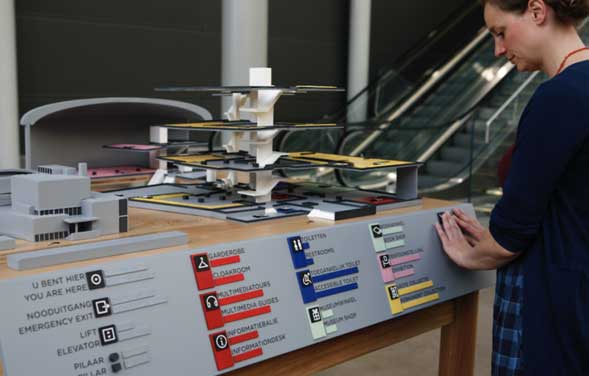