What does great art smell like? Louvre commission 8 fragrances based on their most famous artworks 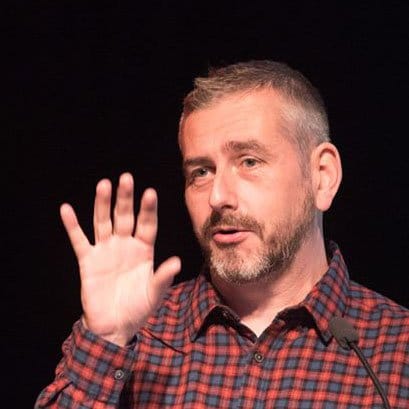 The Louvre has commissioned the top perfumers in France to create scents inspired by some of the most famous artworks in their collection.

The eight fragrances which went on sale in a pop up shop in the museum this week offer interpretations of artworks including the “Winged Victory of Samothrace” (a sculpture of the Goddess Nike by an unknown artist), the “Venus de Milo” by Praxiteles, “The Bather and La Grande Odalisque” by Auguste-Dominique Ingres, “Saint Joseph Charpentier” by Georges de La Tour, “Conversation in a Park” by Thomas Gainsborough, “The Bolt” by Jean-Honoré Fragonard, and “Nymph With Scorpion” by Lorenzo Bartolini.

Each perfumer was given total freedom when their scent. Ramdane Touhami from perfumer Officine Universelle Buly said, ‘It is about adding an olfactory dimension to a visual experience. I chose eight perfumers, all stars, and gave them 100 percent freedom, with no limit on their budgets.’ 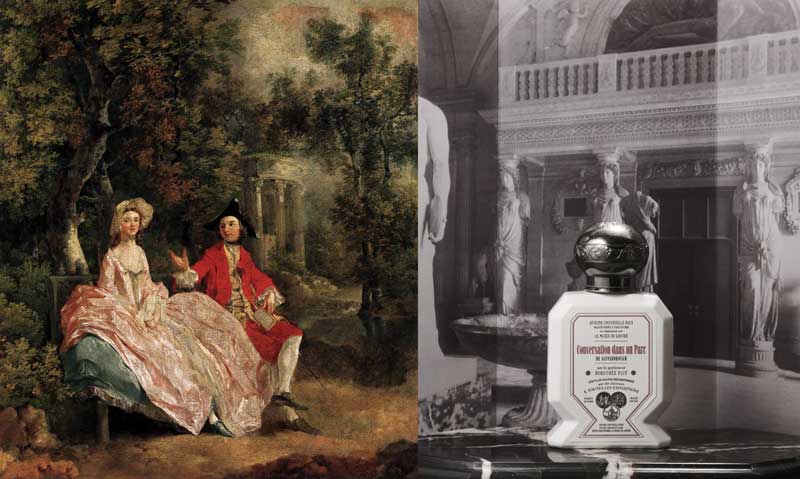 Each perfume has a unique scent that reflects the essence of the artwork.

Gainborough’s ‘Conversation in a Park’ was interpreted by perfumer Dorothée Piot into a fragrence that combines the Sour touches of peppermint and bergamot in an imposing bouquet of Ottoman roses.

The Venus de Milo which was interpreted by perfumer Jean-Christophe Hérault has a scent which is a fruity and flowery combination of mandarin, jasmine.

The scent of the museums most famous artwork, the Mona Lisa remains a mystery.

The scents are available in the form of candles and perfumes (both for $169) as well as scented soap sheets for just under $23 and scented postcards for around $8.

The fragrances will be available at the new Officine Universelle Buly pop-up shop in the Allée du Grand Louvre from July 3 until Jan 6, 2020 and online.

This isn’t the first interesting brand partnership which Louvre have launched this year, the museum partnered with Airbnb in April to offer the chance to spend the night there.

In 2012, Jim developed the Digital Engagement Framework with his colleague Jasper Visser to provide arts organisations with a strategic approach to technology. This is now used by hundreds of cultural organisations around the world and the subject of two books.

Jim now splits his time between working on MuseumNext and delivering consultancy for museums and tech companies.