What Implications Are There With Facial Recognition Technology For Museums?

There are many places around the world where you will find facial recognition technology in service today. In some situations, it is used for security reasons, helping CCTV operators to spot people of interest, for example. In other places, you will find it being used to generate a personalised service for an individual once their features have been recognised by the artificial intelligence algorithms that lie behind the technology.

In China, the Palace Museum, a giant museum situated in the heart of Beijing, introduced facial recognition systems following the roll-out of 5G mobile telephony service in the capital. This, the authorities said, was to enable people to navigate their way around the museum complex without visiting places they had been to before while avoiding queues. The linking of facial recognition technology with 5G services was, it must be mentioned, sold on the basis of improved customer service and better visitor experiences. That said, the museum’s directors came in for some criticism not least because of the civil liberties implications for Chinese citizens who visit the museum.

Of course, in a one party state, such as the People’s Republic of China, how far such concerns are heard is limited. Once a decision to use facial recognition software systems has been made by a public institution for customer service reasons, it tends to stick around. Civil society’s ability to oversee the technology and – in particular – its use in areas that it was never designed for is severely limited. In the west, museums have also been looking into the use of facial recognition technology and similar questions have been raised over whether its deployment is always ethical. Certainly, there are plenty of ramifications to consider when facial recognition systems are used in public and semi-public spaces. Read on to find out more about this technology, the ethical questions it throws up and how it is likely to impact on the sort of decisions that museum professionals will need to take in future. 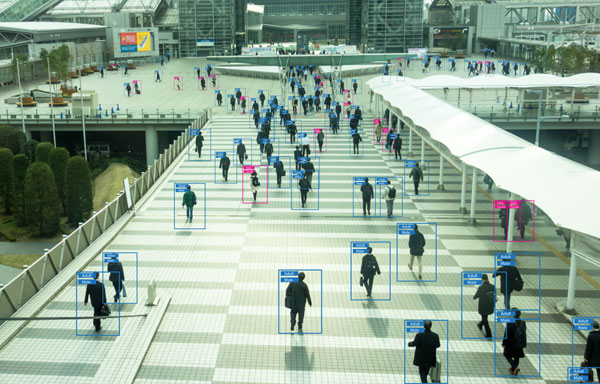 What Is Facial Recognition Technology?

Of course, facial recognition systems are technologies that can recognise the individual features of a single human being and record them in such a way that the same person can be identified at a later time. In this regard, facial recognition systems simply try to mimic the way in which people recognise one another. In other words, two elements need to be replicated in an artificial form. Firstly, the face in question needs to be seen in some way. Whether a facial recognition system does this by using conventional video surveillance equipment or taking its own dedicated images, the system relies on a camera of some sort with a lens that captures the light that is reflected off a face to create an image. The other part is to ape the way in which such images are held in the human brain and accessed when they are needed in order to come up with a successful identification.

Although this might seem like it is second nature to laymen, facial recognition systems have required decades of research in both high-quality image capturing as well as the software that is needed to tell one person’s set of features from another’s. There are different approaches to this and developers each have their own way of splitting a face up into its constituent parts. In the main, however, a digital record is made of the relative position of the eyes, cheeks, lips and so on which can be recorded on nothing more complex than a simple spreadsheet. This is known as traditional facial recognition, something that has been the most widely used in security systems for some years. These days, you will also find other techniques coming to the fore, such as skin texture analysis, three-dimensional head modelling, thermal analytics and combinations of all of the above.

Suffice to say that facial recognition systems are becoming increasingly sophisticated which means that it is something that offers public institutions a big opportunity. Capturing data on regular visitors, for example, could be useful in all sorts of ways to museum professionals. Marketing executives who want to send promotional materials to occasional visitors by email, perhaps, could use the technology to identify members of their target audience, too. When it is used with public social media platforms, for instance, a visitor may be identifiable even if they have never given the institution their personal details at all. The advantages of such actions are fairly obvious but they do bring into play certain ethical questions surrounding data privacy and the ability to visit public spaces anonymously.

If you think that facial recognition systems are uncontroversial, then a review of the case of the World Museum in Liverpool will prove to be a valuable exercise. In August, museum professionals there were forced to defend the use of facial recognition systems following their exhibition ‘China’s First Emperor and the Terracotta Warriors’ back in 2018. This came about after it was found that such technology had been deployed on all visitors to the show. 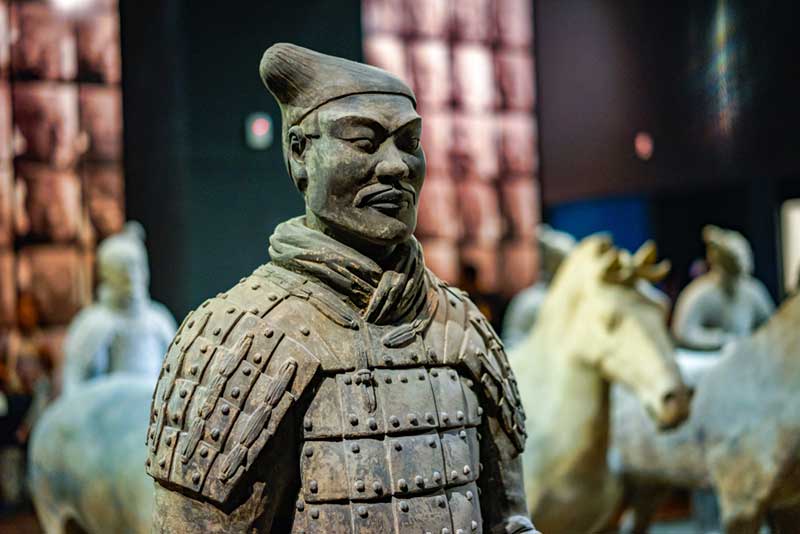 A privacy campaign group known as Big Brother Watch took the World Museum to task over its use of the technology calling it a ‘dark irony’ given the widespread use of such systems in the modern Chinese state. The World Museum was forced to make a statement, saying that it had followed the advice of the police and local anti-terrorism advisors. This was due, they said, to the heightened security risk the exhibition brought to the museum. The charge that it had collected facial data without the knowledge of visitors was also refuted, given the signage that was in place at the time.

Given that some people will always be unpersuaded by the limited use of facial recognition software, its use in a public realm space – like a museum or a gallery, for example – will remain controversial. To some, it is a superb tool which can help tailor a museum’s experience to the individual needs and preferences of visitors. To others, it is a technology that creates as many potential problems as it solves. 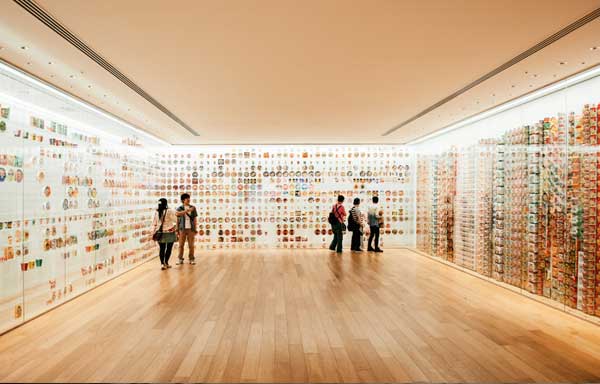 Museums & Truth. The Truth is, there is More Than one Truth!

Today’s art museums and historic sites are more than places to preserve the art, artifacts and memories of the past. They are the new town...

Is there an appetite for paid digital content from museums and cultural organisation?

It’s not news that many organisations in the Art and Culture sector explored new ways of reaching audiences digitally during the past year. Whilst physical... 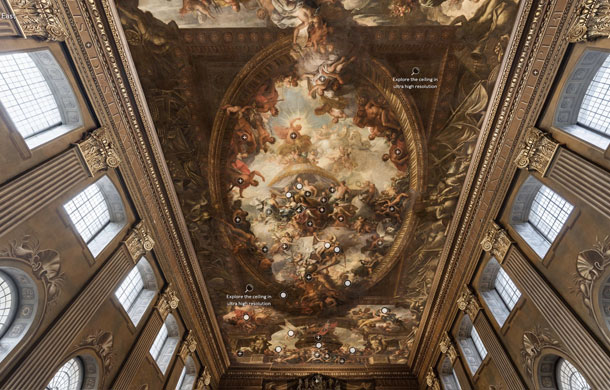 Virtually There – How to Create Effective 360° Virtual Tours

With holiday and leisure plans on hold for the foreseeable future, it’s little wonder that Google saw a 100% spike in searches for virtual cultural experiences in the month...