Who is talking about Museums and Art on Clubhouse? 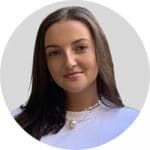 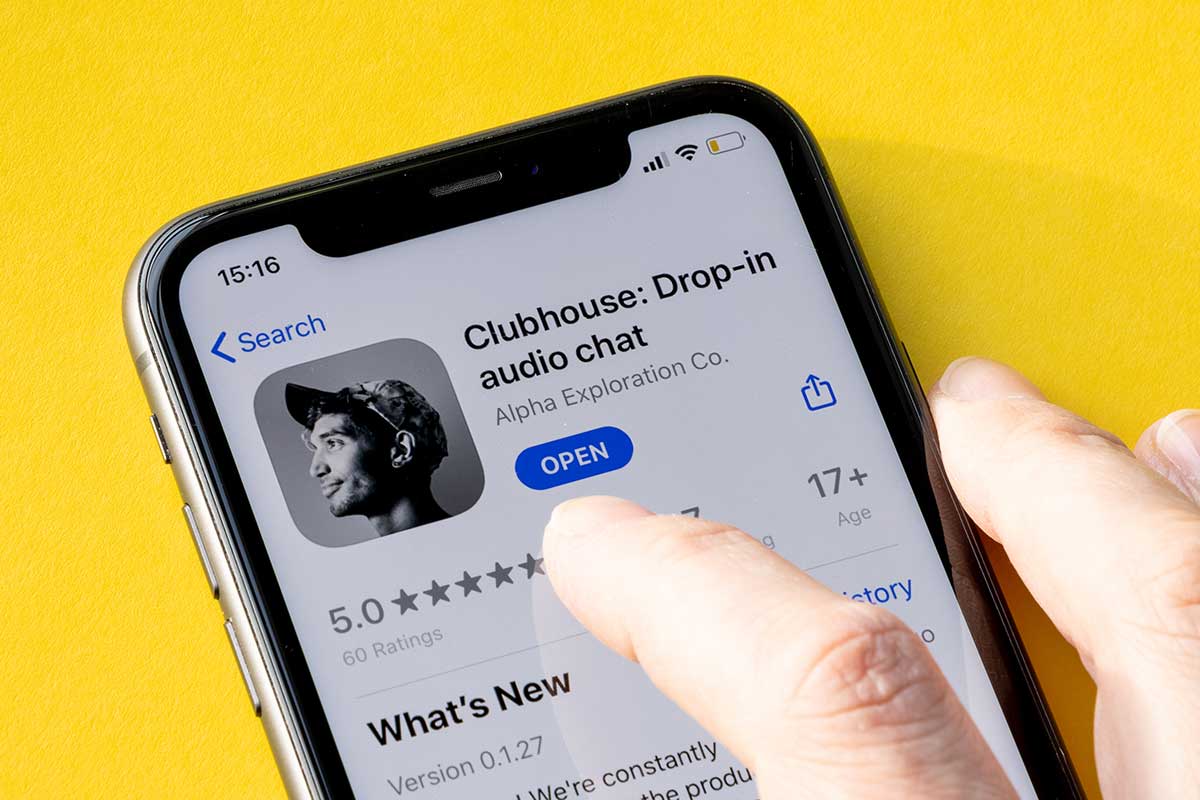 You may not have heard, but there’s a new social media platform vying for our attention. Launched last year, Clubhouse is a social networking app that facilitates audio based live discussions, allowing users to drop in on conversations, called ‘rooms’ and listen to, or participate in conversation on a variety of topics. Imagine a live-podcast, or an open conference call. Speakers start a room on a given topic, and often open up the floor for anyone to wander into. The app has, since its launch in March 2020, grown rapidly, having gained over 2 million users by February 2021. This is especially impressive since Clubhouse is still in its beta stage, which is the reason for their current ‘invite only’ model, that has seen people scrambling for invitations.

At its inception, ‘hallways’ (the name Clubhouse gives to your feed), were overwhelmed by start-up and tech communities, largely due to SpaceX founder, Elon Musk’s endorsement of the new platform in early 2020, which saw downloads of the app skyrocket. But, in its short life-span, the app has since cultivated a variety of new communities, that cover a wide range of interests. You can find business and marketing tips, guides to living a vegan lifestyle, interviews with those in the music industry and an array of rooms dealing with location-specific topics and politics. The app has also seen a rise in rooms dedicated to Art and Culture, and thus, cultural professionals and enthusiasts have been flocking to Clubhouse to participate in industry specific conversations with their peers.

The Clubs you’ll want to join…

One of the first things you’ll want to do when you obtain an invite to this new social media platform, is find a club that caters to your interests. Clubs are founded by leading community creators on the app. Those who have hosted more than 3 rooms and participated actively in their community, earn the privilege to found a club. Designed to bring together a community of people regularly, club founders also have to commit to at least one recurring meetup. For people new to the app, clubs can be a great way to find content you like quickly and identify the people leading the conversations you’re interested in.

There are a few clubs currently on the app that tailor to the interests of many cultural professionals.

The first of note is The Contemporary Arts Club, which is one of the larger Art-dedicated clubs on the app, with 13.9k members and 17.7k followers at the time of writing. Created “for artists, collectors, art professionals and enthusiasts from every corner of the globe”, the club’s description also states that it was founded to “initiate and engage in conversations with respected leaders and trailblazers in the art world”. Their most common topic of conversations include Art Collecting, Art Fairs and Collection Management. The Contemporary Arts Club was founded by visual Artist Beau Dunn and Art advisor Astrid Oviedo Clark and is a great place to stay up to date with art news and hear directly from artists and curators.

Another Club that is growing in notoriety and is perhaps even more applicable to museum and cultural professionals is GLAM Society which was founded by a group of arts and culture professionals who teamed up to create a space to host conversations on all things GLAM (Galleries, Libraries, Museums and Archives), including weekly meetups dedicated to specific topics such as: Tech and Social Media in the Museum Context on Tuesdays and Thursdays; a Peggy Guggenheim and Gertrude Stein- inspired GLAM Salon, every Friday which hosts rotating topics and a Sunday exploration of Arts and Culture news stories found in the New York Times. 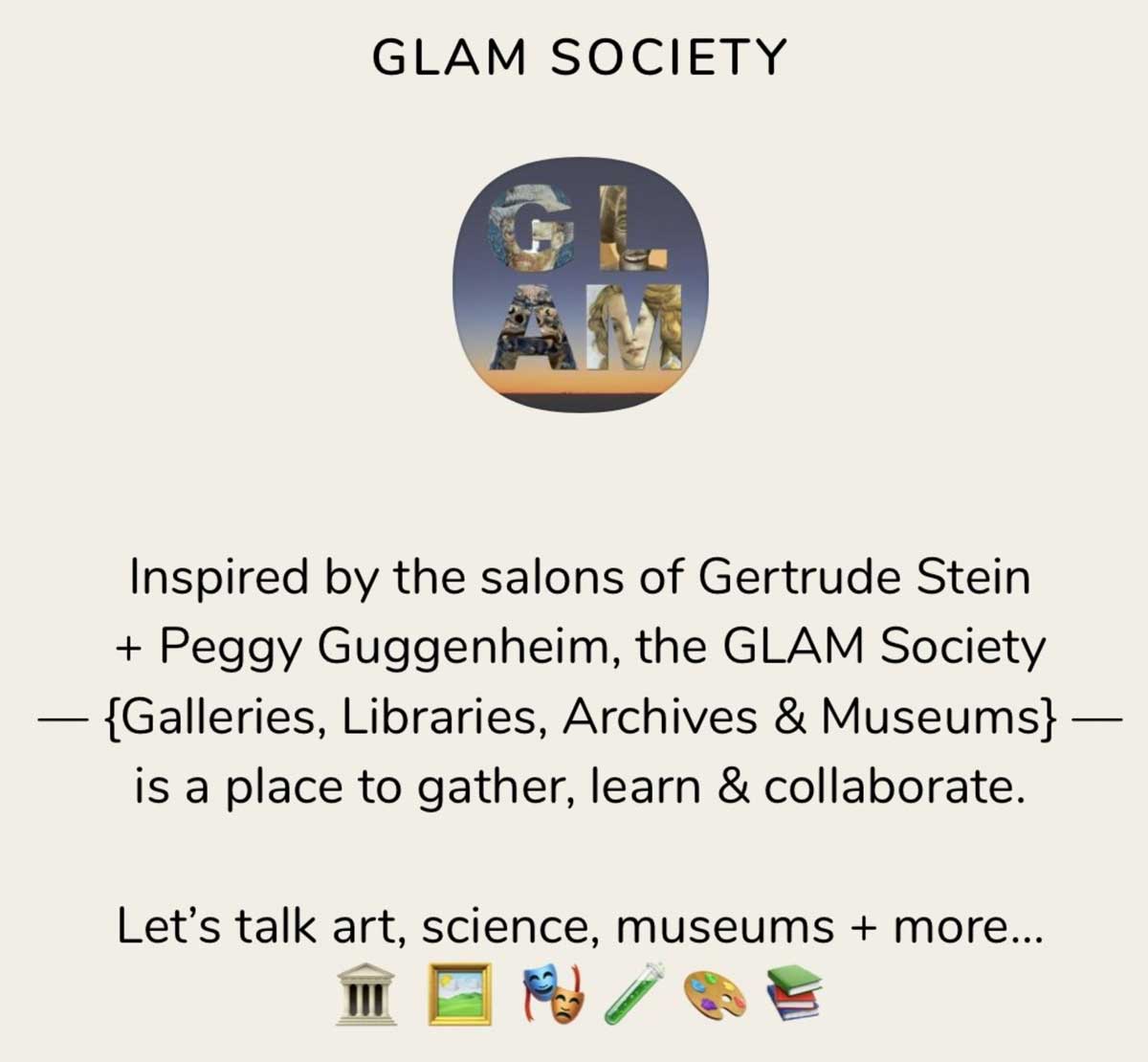 The club’s first GLAM Salon discussed mental health and saw cultural professionals from across the world discuss ways of supporting each other through the pandemic and beyond. Essentially crowdsourcing ideas to set better standards of mental health support in the industry.

The five founders of this club include Rebecca Taylor, Anna Lowe, Medhavi Gandhi, Mar Dixon and Larissa Borck. Each of which joined Clubhouse pretty early on, and upon seeing its success within professional networks began hosting their own rooms with their peers. When clubhouse allowed them to create a club, instead of founding five separate spaces, they banded together to form GLAM society, which saw each of their respective interests, as well as their circles of peers come together.

After only a week since the clubs launch, it has accumulated 870 members.

Talking about GLAM society, co-founder Rebecca Taylor said that upon joining the app and experiencing some of the arts and culture discourse created there, she “quickly became convinced that Clubhouse could be a powerful tool for the cultural community if we harnessed it properly.”

The Club sets a similar tone to other industry specific social media groups, like Facebook’s ‘Museum Social Media Managers’ and Reddit’s ‘MuseumPros’. But, when asked about what Clubhouse brings for cultural professionals that is different to other social networks, Taylor suggests “the need for connection and community amongst cultural professionals not only still exists but has been exacerbated by the pandemic, which has everyone isolated and working remotely. And while Twitter and Facebook remain great tools for this, the immediacy of Clubhouse —  in terms of real time interaction and the intimacy of the voice — offers a deeper and more meaningful experience than any of the platforms that came before it.” She also goes further to say “It’s truly the next best thing to an IRL [in-real-life] meeting, and some might argue even better as it removes the vanity of appearance.”

Clubhouse is certainly creating new experiences and interactions. The open-access nature of these conversations also means that younger professionals have the opportunity to take part in discussions that previously they may not have been allowed in the room for. Having witnessed a few of GLAM societies rooms myself, the networking potential of this app has been illuminated to me, and perhaps will shape the next generation of Arts and Culture leaders for the better. 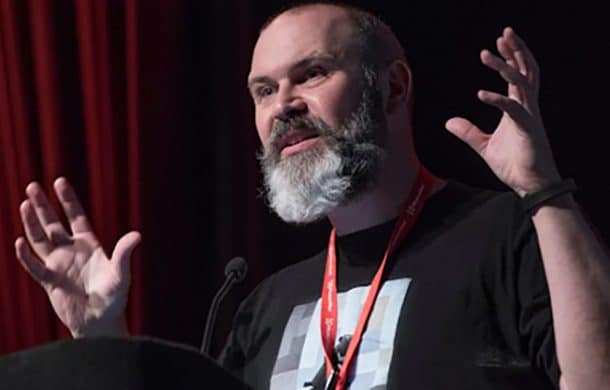 Ahead of his Digital Summit talk on Tuesday 23rd February, Adam Clarke gives a glimpse into the content of his session – “The story is... 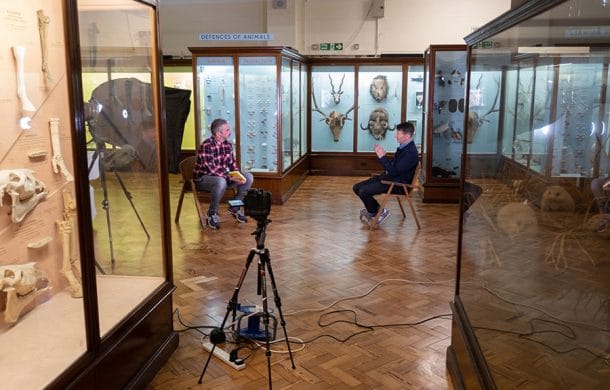 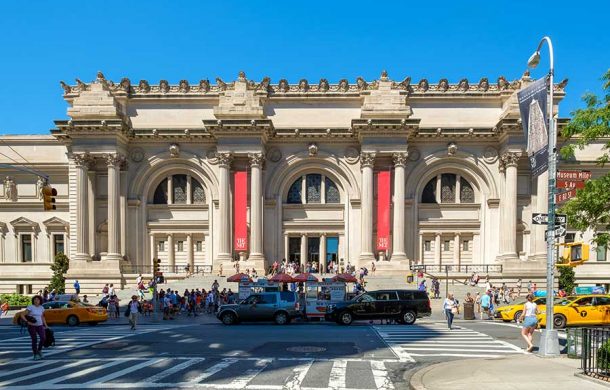