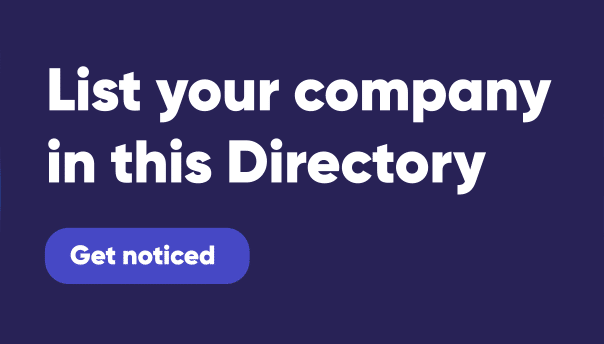 Since forming in 1999 we have built a broad range of in-house expertise including live action direction, graphic design, animation and multimedia programming. The studio originally specialised in television graphics and we have worked on over 300 TV projects ranging from content animation and title sequences to the design and production of complete channel identities.

We were involved in some of the earliest explorations into the link between TV and interactive audiences including Channel 4’s ‘Alt News’ in 2001, the precursor to 4Docs and the channel’s first attempt to collect user generated content. We consulted on the design of the BBC iPlayer and designed the user interface for 4Now, Channel 4’s second screen app.

We moved into producing software and AV content for permanent interactive installations with our appointment as designers for The Futures Gallery at Thinktank and have since worked on some of the country’s biggest multimedia projects. Most recently we created seventeen new media installations for IWM’s First World War Galleries, a series of films and interactives for the McAfee Cybersecurity Gallery at Bletchley Park and a specially commissioned installation for the Information Age Gallery at the Science Museum.

Working with global brand experience agency Jack Morton, we delivered the graphics and visual effects for the big screen at Glasgow’s XX Commonwealth Games 2014 Opening Ceremony. With the largest screen ever to be seen in Europe at a staggering 100 metres long, 11 metres high, and weighing in at 38 tonnes, our team worked to deliver twenty different sequences using various design techniques such as time-lapse and particle animation.