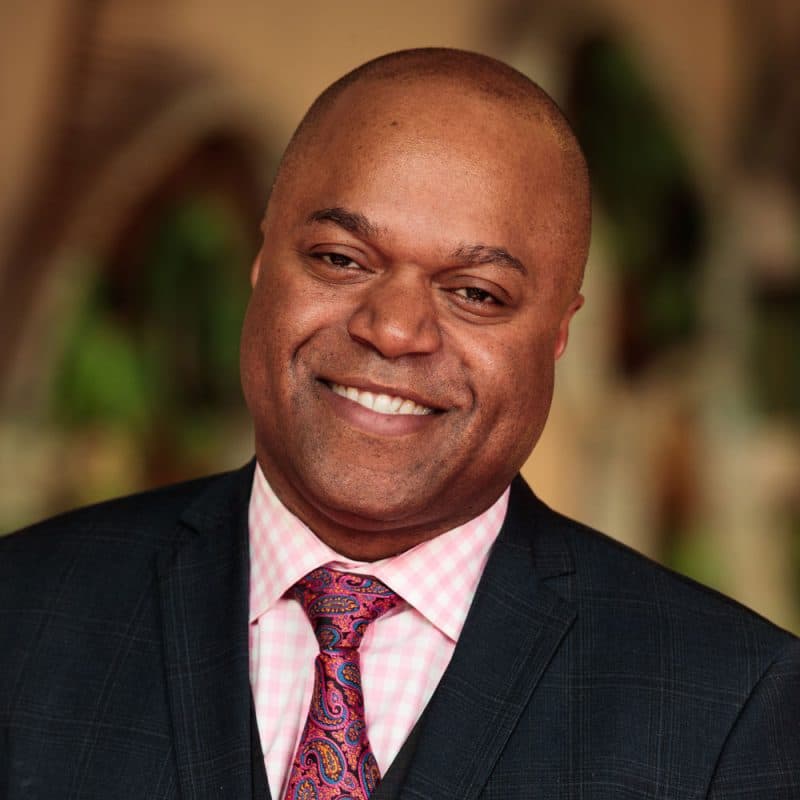 Dr. Frederic Bertley is a scientist, scholar, and evangelist for innovating thinking, ideation and challenge of the status quo. As President and CEO of COSI, Dr. Frederic Bertley is shepherding the leading the number one science museum in the US (by USA Today) to its next great iteration in a legacy of successful science center history. Dr. Bertley founded The Color of ScienceTM, EiPICTM and the animated series Dr. B. in 3 all programs that support science literacy and innovation.

Dr. Bertley graduated from McGill University where he studied Physiology, Mathematics and the History of Science, and earned a Ph.D. with Honors in Immunology. After graduating from McGill, Dr. Bertley turned his attention to the lack of primary healthcare, preventative medicine, and basic vaccines in developing nations where he managed multinational teams in Haiti, The Sudan, and the Canadian Arctic. Dr. Bertley continued this focus by joining a vaccine research group at Harvard Medical School focusing on the development of DNA vaccines for HIV/AIDS.

In addition, Dr. Bertley worked for three years at the prestigious A-List law firm, WilmerHale LLP (formally Hale and Dorr) as a Technology Specialist. Working in the intellectual property division, Bertley prosecuted patents, analyzed and drafted claim construction and performed freedom-to-operate studies for multi-national corporations. Highly relevant to his current work in science literacy and science accessibility is his formidable background in applied science and science education and his passion for distilling complex scientific principles to more easily understood concepts for a wide and inclusive audience.

Dr. Bertley’s international footprint also includes collaboration on educational and science projects in Egypt, Paraguay, Senegal and the Caribbean. Dr. Bertley has keynoted and been an invited speaker at several distinguished institutions including The United Nations, The White House, and the National Academy of Sciences. Dr. Bertley has received numerous honors some of which include: Honorary Doctorate (Otterbein University), Dell Inc. Inspire 100 World Changers, Harvard Medical School Dean’s Service Award, Philadelphia Business Journal’s 40 Under 40, Philadelphia Business Journal Minority Business Leader of The Year, the George Washington Carver Award, The President’s Award (Merck), Citation from the Commonwealth of Pennsylvania, CEO of the Year, and two Mid-Atlantic, National Academy of Television and Science EMMYSTM.

Museums are at a tipping point. Attendance, on average, is trending downward as options for experiences in the ever changing 21st century grow exponentially. Either museums leverage creativity and adapt, or they risk going the way of the dinosaurs – necessitating a museum for museums.