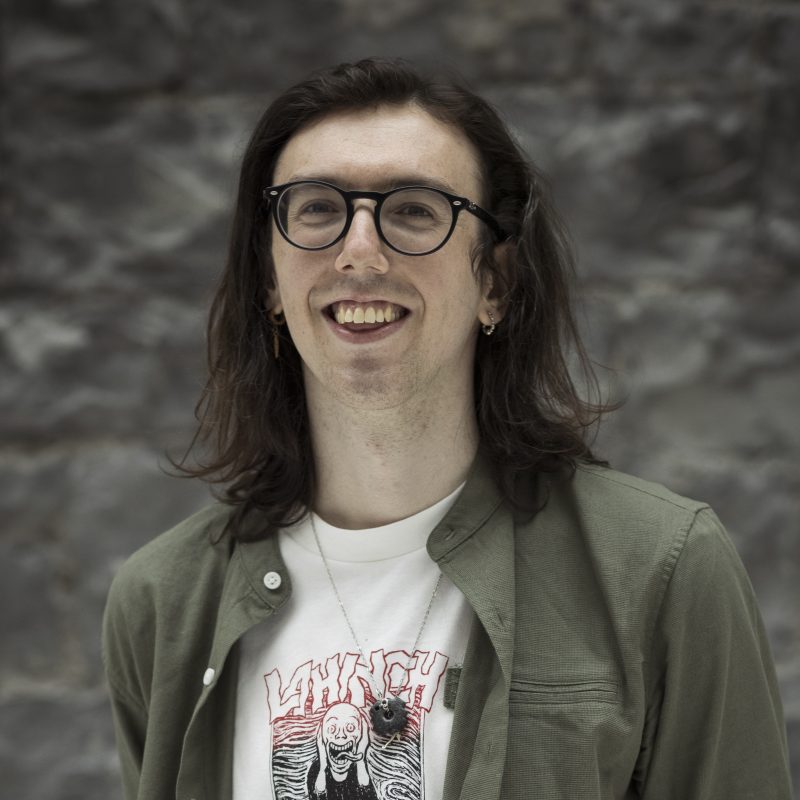 Oisín Kenny is the Apollo Fellow facilitating and managing the Apollo Project, programmes for 16-25 year olds at the National Gallery of Ireland. As part of the Apollo Project’s initial three years, he collaborated with six other young people to curate a one-of-kind exhibition titled Boring Art? He feels strongly about collaborating with communities to imagine and develop creative ways of telling their stories.

How can museums involve young people’s creativity in their decision-making processes? Join Catherine O’Donnell and Oisín Kenny from the National Gallery of Ireland as they share learning from the first three years of the Apollo Project, an innovative programme created by young people, for young people. Creativity, wellbeing, and education are at the heart of the Apollo Project, with a focus on Creative Careers. Catherine speaks on the impact of connecting young people and creative professionals. Oisín reflects on the significance of including young people in the decision-making process and his own journey from co-producing programmes as a young participant, to full-time employee of the Gallery.

Future In Progress: From Participant to Employee

How can museums engage with the next generation to inspire future employees? Join Oisín Kenny from the National Gallery of Ireland as he speaks on his journey from young participant to full-time employee in the Gallery. In 2019, the Apollo Project was launched to create programming for young people, by young people with a focus on creativity, education, and well being. This Project empowers young people to have fun with art and develop their creative careers. Oisín reflects on how his engagement with and enjoyment of the Apollo Project inspired him to become the next Apollo Fellow in the Gallery.