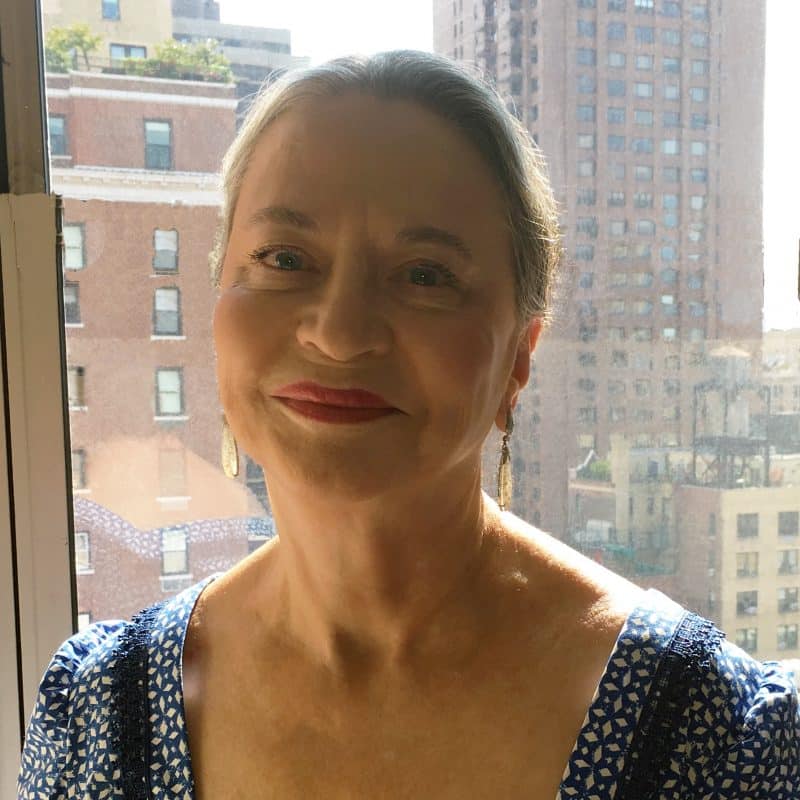 Dianne Dwyer Modestini is an internationally renowned conservator of old master and nineteenth-century paintings. Ms. Modestini received a B.A. in Art History from Barnard College, Columbia University, in 1968. After graduation, she spent a year in Florence where she studied drawing at the Academia di Belle Arti and Italian. In later years, she began and directed the restoration program at the Villa La Pietra. She is on the board of the Fondazione Roberto Longhi in Florence.

Ms. Modestini obtained an M.A. and Certificate of Advanced Study in Art Conservation from the State University of New York at Oneonta, she also studied conservation of mural paintings with Laura and Paolo Mora at the International Center for the Conservation of Cultural Property in Rome.

In 1974, Ms. Modestini was appointed Assistant Conservator of Paintings at the Metropolitan Museum of Art. She was responsible for the collection of American paintings in preparation for the reopening of the American Wing, and, under the direction of John Brealey, she also worked on paintings of other schools and periods. Ms. Modestini was engaged by the Samuel H. Kress Foundation in 1983 to undertake a comprehensive survey of Kress paintings that had been donated to eighteen museums around the United States in 1961 under the foundation’s Regional Gallery Program. The project brought her into contact with one of the twentieth century’s greatest restorers and connoisseurs of Italian painting, the former Conservator and Curator of the Kress Collection, Mario Modestini. In l987, having been promoted to full Conservator, she left the Metropolitan Museum and opened a private practice in paintings conservation with Mr. Modestini.

Ms. Modestini began to teach at New York University’s Conservation Center of the Institute of Fine Arts in 1988. The following year, she initiated a pilot class combining the results of her ongoing survey of the dispersed Kress Collection with her new role as educator. The success of the class led to the launch of the Samuel H. Kress Program in Paintings Conservation in 1989.

In May 2017 Ms. Modestini received a Doctor of Humane Letters, honoris causa, from Fairfield University. Her book, Masterpieces, on the life and work of Mario Modestini will be published in late 2017 in an English and Italian version by Edizioni Cadmo, an imprint of Casalini Editori, Florence.

Follow a duo of digital projects that provide an online re-imagination of the Kress Collection and its related Kress Program in Paintings Conversation. Encompassing more than 3,000 works of European art, the Kress Collection is widely distributed across over 50 distinguished U.S. museums. The new online resources bring the Collection, and its studied and conserved artworks, into the public view in a single place for the first time. Session attendees also get a behind-the-scenes look at the configuration of a powerful digital viewer for visual art collections based on the IIIF API, which allows for a more experiential and detailed experience for users.