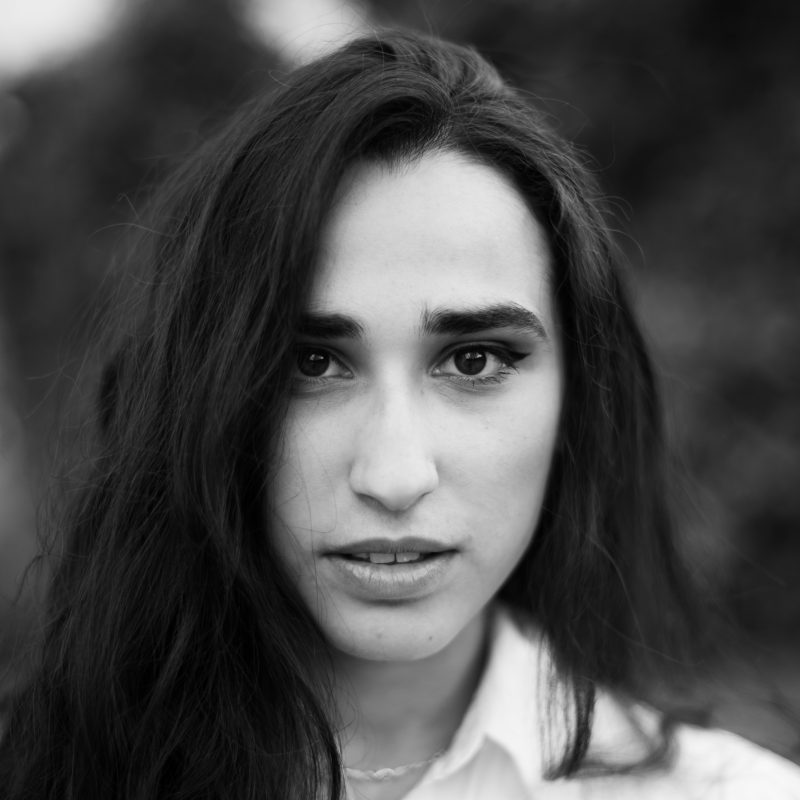 Queer, hairy, and “uses humour as a feminist weapon” [Sunday Times], Forristal is a stage & screen writer by day; gender-queer drag king Christian Adore by night. They’re one of ‘the top names in the capital’ [Guardian] for drag, as featured on the BBC and BBC Bitesize. Forristal is currently lead writer of a period queer romance for Amazon Prime, and have served on a writers room for Nutopia and Netflix.

They’re also writing for Game of Thrones producer Frank Doelger on a new high-end drama adaptation with Peter Dinklage and Charles Dance attached to star; developing their original gothic romance series with co-creator KT Roberts and Erebus (winners of BFI Vision Award); and has a show in development with Disney Plus. For stage, Forristal wrote the book/lyrics and performed in PUBLIC DOMAIN, which had a West End run at the Vaudeville in 2021 (co-produced by Nimax) and has been nominated for best book/lyrics for the The Stage Debut Awards 2022.

Hear from Royal Museums Greenwich about the ways in which they have been using digital platforms to create authentic digital spaces for communities to discuss their relationships to the collection and creatively and critically respond to them. RMG will discuss the impacts of the Seeing Ourselves podcast created by Sharon Walters that interrogated the ways in which black women have been represented and mis-represented in the collection. Also, the recently launched digital tour of the Queen’s House called Fierce Royals: A Very Gay Tour that captures the energy and significance of the annual LGBTQ+ takeover of the Queen’s House.