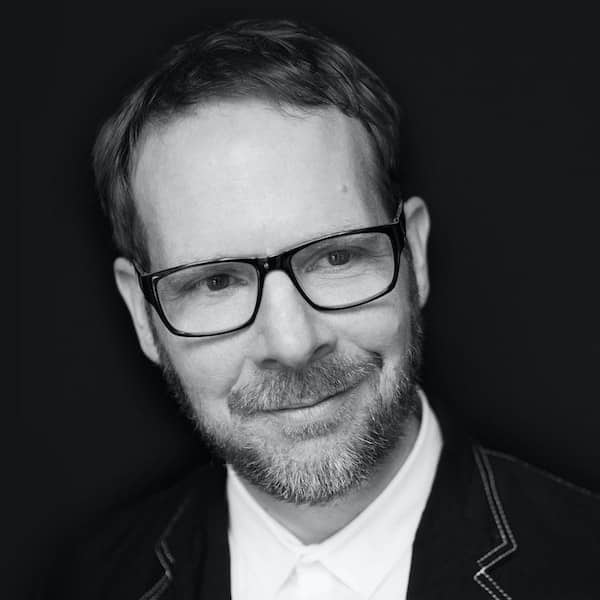 Abbott Miller was born in Indiana and studied design at the Cooper Union School of Art in New York. In 1989 he founded the multidisciplinary studio Design/Writing/Research where, in collaboration with Ellen Lupton, he pioneered the concept of “designer as author,” undertaking projects in which content and form are developed in a symbiotic relationship.

He joined Pentagram’s New York office as a partner in June 1999. Abbott’s projects are often concerned with the cultural role of design and the public life of the written word. At Pentagram he leads a team designing books, magazines, catalogs, identities, exhibitions, and creating editorial projects.

Abbott has received numerous design honors, including medals from the Society for Publication Designers and three nominations for National Magazine Awards. In 1994 Abbott—together with Ellen Lupton—was awarded the first annual Chrysler Award for Innovation in Design. He is a member of the Type Directors Club, the Society for Experiential Graphic Design (SEGD) and the Alliance Graphique Internationale (AGI). He teaches in the Graphic Design Department of the Maryland Institute College of Art in Baltimore.

His work and critical writing has appeared in Eye, Print and other publications, and he is the co-author of four books, including the classic Design/Writing/Research: Writing on Graphic Design. A survey of his design work, Abbott Miller: Design and Content, was published by Princeton Architectural Press in 2014.

The newly opened, Art & Ideals: President John F. Kennedy is a striking exhibition that embraces JFK’s dedication to the arts and celebrates this creative ethos throughout its physical design, storytelling narrative, and abundant use of multimedia. Join Pentagram’s Abbott Miller (Exhibition and Experience Design), Richard The of The Green Eyl (Interactive Media) and Megan Gargagliano of batwin + robin productions (Media Design) as they discuss their work for the Kennedy Center.