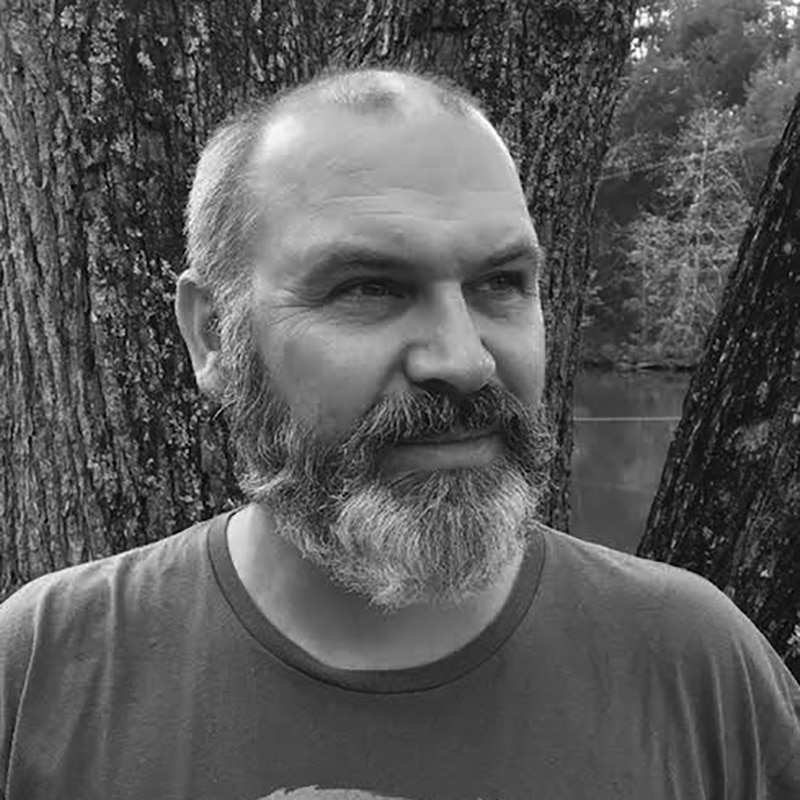 Adam Clarke is an artist and visual storyteller who uses Minecraft, games, traditional art and technology to inspire and entertain.

Adam Clarke is a leading Minecraft artist and digital producer, responsible for some of the most innovative Minecraft projects in the world. His work includes high-profile collaborations with Tate Britain, Artichoke Trust, The Space, Guardian Newspapers, United for Wildlife, Disney and much more. He produces an online YouTube Channel and also starred as Wizard Keen, collaborating in Stampy’s Minecraft educational series Wonder Quest. He is a Director of the Official Minecraft Marketplace Map creators group, Wandering Wizards.

Originally training as an illustrator, Adam has over twenty-five years experience as an artist, producer, and visual storyteller. He has worked extensively within schools, colleges, and community settings and is well-known for his engaging, and easy-going approach. He is widely acclaimed as one of the most innovative Minecraft creative producers in the world.