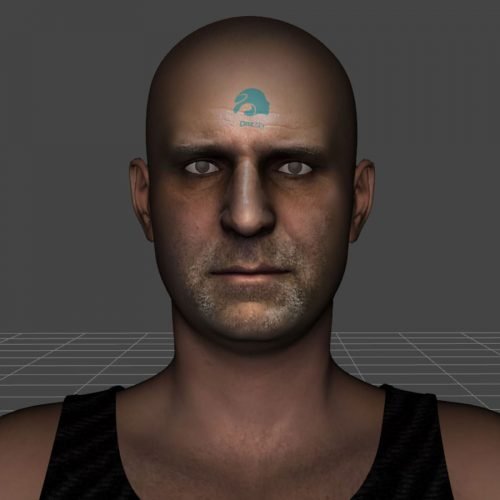 Brett is the creative and cultural lead for Bilbie Virtual Labs, a virtual heritage design company that collaborates with communities to recognise the cultural heritage of First Nation people using the multiple platforms of XR, VR, AR and PC gamification.

The work of Bilbie Virtual Labs can be seen in public spaces in many Australia capital cities, regional towns in libraries and galleries and sometimes in schools. Bilbie Labs is often sponsored to do each location-based virtual heritage work and each engagement enables an iteration to be delivered that inches the team towards a virtual heritage landscape that encapsulate Australian cultural expression in both time, space and place.

Brett graduated with a masters in Creative Industries from QUT, has a degree in business in international economics, accounting & marketing along with a diploma of teaching in geography and history. Brett was instrumental in the establishment of the National Indigenous Media Association, the National Indigenous Radio, News and Broadcasting Services where he lobbied for the establishment of such institutes to become part of Australia’s media and communications landscape.

In his spare time, he relaxes by studying the pathway toward establishing a Star Trek-inspired holodeck…