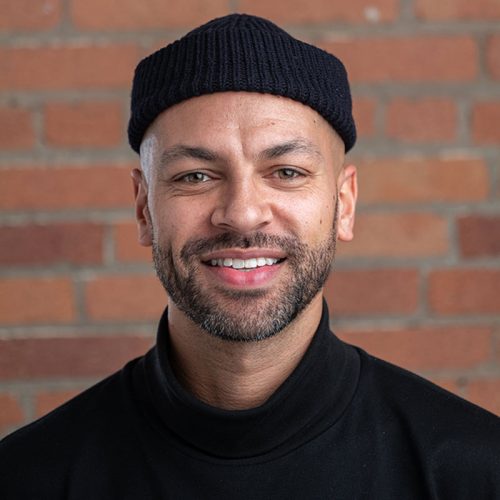 Director of Marketing
Myseum of Toronto

Josh Dyer is a seasoned marketing professional who started his marketing/communications career as student working on electoral campaigns for Antonio Villarigosa in 2005 followed by Barack Obama in 2008.

After completing his studies, Josh served in a variety of digital communications roles with the Canadian federal government, where he developed national campaigns as well as digital and social media strategies for the likes of Elections Canada, Citizenship & Immigration Canada, and the Department of National Defence.

After leaving the public service, his efforts at Myseum of Toronto have been focused on brand development and providing a platform for communities to create and share their own social and historical narratives.