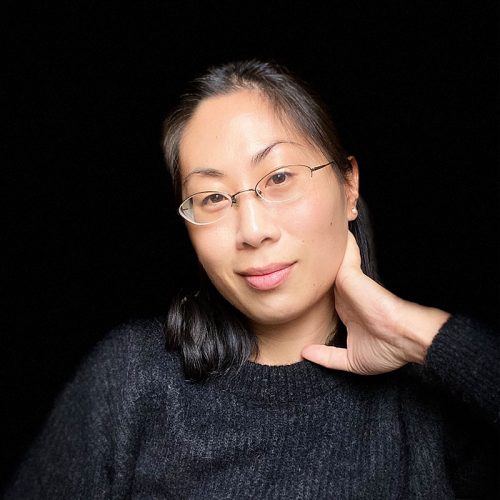 As a senior producer at batwin + robin productions, Valerie explores ways of connecting people to ideas, while overseeing creative development, production, post-production and onsite programming for the videos, multimedia installations and interactives she works on.

In 2017, Valerie led the production of the media exhibits in the renovated Luce Center at the New-York Historical Society, including 5 videos and 17 interactives that allowed visitors to explore over 450 artifacts featured in the gallery. Currently, she is overseeing production for the Treasures exhibition at the New York Public Library opening in 2021.

During her 12 years at b+r, Valerie has worked on a myriad of other projects including Revealed: The Hunt for bin Laden at the 9/11 Memorial & Museum, the media for the Green Bay Packers Hall of Fame, the National Museum of the Marine Corps, and the Verizon Power House experience during Super Bowl XLVIII.