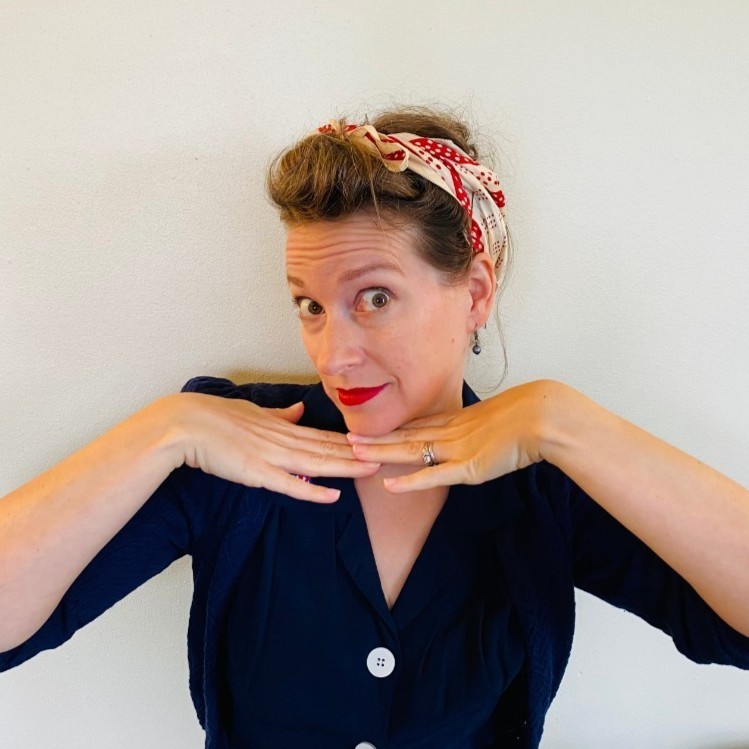 As a producer, director, writer and game designer, Kellian has built over 150 games at museums and cultural spaces since 2008.

Prior to joining Fablevision Kellian was founder and Mastermind of Green Door Labs creating games, immersive theater, and physical/digital interactive experiences such as Murder at the Met, the Mystery of the Megatherium Club at the Smithsonian or AVATAR at the Peabody Essex Museum.

Kellian has also taught game design at Northeastern University, is on the board of the Playable Theater Project and “FIG Learns” from the Festival of Indie Games. She’s currently working on a book about – of course- museums and games.

Failing Forward: 10 favourite Museum game Fails and what we learned from them

We’d like people to be able to learn from game design mistakes like we did and be able to see the red flags when they’re designing their own games. Game design is always an iterative process and we can all learn so much from the unsuccessful games that came before us!! We’d especially like people to identify elements in games that they suspect might not work… and to confirm that they didn’t. The points of failure are sometimes surprising (for instance, it’s very seldom art and very seldom content!) But there are also some surprising places where failed games were successful!