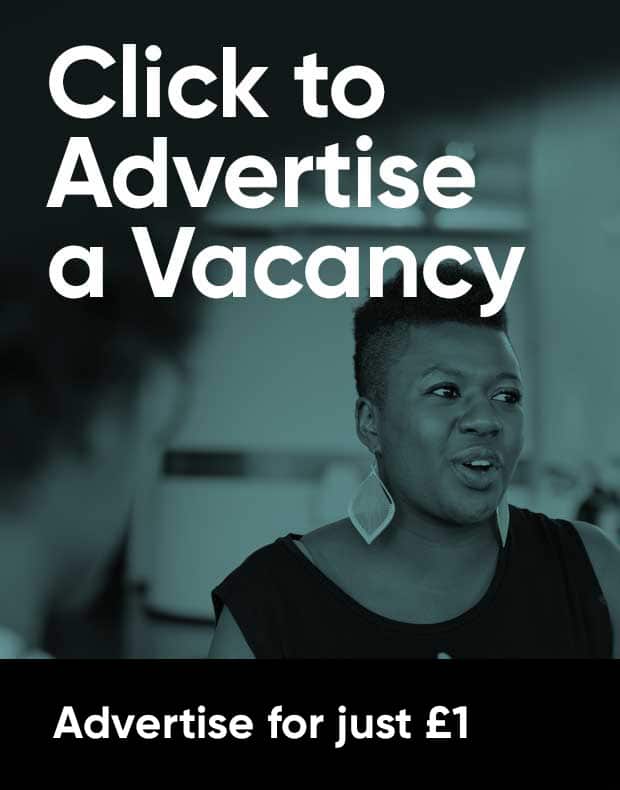 National Museums Scotland is one of the leading museum groups in Europe. With one of the largest and most diverse collections in the world, we are responsible for the acquisition, preservation and display of a substantial part of Scotland’s cultural, historic and national heritage.

Millions of local and international visitors enjoy our four museums each year, and we also introduce our collections to a much wider audience than can physically visit our museums through, touring exhibitions, loans, community engagement, digital programmes and research.

Over the last decade, we have invested over £120 million in our sites and have more than doubled our visitor numbers, with over 3 million people now visiting our four museums. Alongside this, we have continued to transform how we communicate and engage with our audiences. 2019 has seen the completion of our Masterplan for the National Museum of Scotland with the opening of three new galleries dedicated to Ancient Egypt, East Asia and the Art of Ceramics.

The World Cultures collections held by National Museums Scotland are internationally important, incorporating the decorative arts, fine arts, ethnographic and archaeological collections from cultures beyond Europe and those of the ancient world. In 2011, six new World Cultures galleries were opened at the National Museum of Scotland, and in 2019, new galleries of ancient Egypt, East Asia, and Ceramics opened.

Within the Department of World Cultures, the Mediterranean, Africa, Americas, and Oceania Section encompasses over 36,000 objects from across the globe. The internationally recognised early ethnographic collections, covering principally Oceania, Africa and North America are connected to early voyages of exploration, trade, and government. They can be traced to Captain James Cook (1776-1779), Sir William Parry (1790–1855), Sir Thomas Brisbane (1771–1860), Frederick Beechey (1796–1856) and Dr John Rae (1813–1893), amongst others. The Jean Jenkins Collection of sound archives features pioneering records of traditional music. The Mediterranean collections include an internationally important ancient Egyptian collection, largely acquired through excavation, a significant collection of ancient Greek, Italian, and Cypriot ceramic vases, fine examples of ancient glass, a notable collection of ancient Mesopotamian cuneiform tablets, and archaeological material from Sudan, Cyprus, and elsewhere. Collecting of contemporary work in the field of non-European arts and material culture remains an important expression of our public role and remit.

The Asia Section cares for more than 40,000 objects from China, Japan, Korea, the Middle East, and South and Southeast Asia. Collecting started from the middle of the 19th century, focussing on the arts and crafts of this region but also included prehistoric and ethnographical material. Particularly noteworthy, for example, are our Chinese ceramics which represent the production of many kilns in China from the late Neolithic period to the Cultural Revolution era. The strength of the Iranian collection is attributable largely to the influence of Sir Robert Murdoch Smith (1835-1900) who contributed significantly during his tenure as director between 1885-1900. Our collections from South and Southeast Asia are mainly a legacy of missionaries, military men, and civil administrators of the British empire. We regularly add to these collections through donations and purchase acquisitions from the art market, artists, and private individuals, strengthening existing and developing new areas in response to contemporary issues such as gender, environment or nation building processes.

You will work approximately half of your time in the MAAO Section and half your time in the Asia Section supporting the delivery of our strategic priority projects, loans, exhibitions and digitisation programmes.

Proven experience in paid or unpaid work in museums or similar environment is essential. You will be organised and methodical, with good verbal and written communication skills and Office 365 skills. You should also have experience of managing your own time and workload, working to deadlines and handling multiple priorities.

This is full-time temporary maternity cover until 18 June 2021.

Please see here for the full recruitment pack and the application form can be found here.