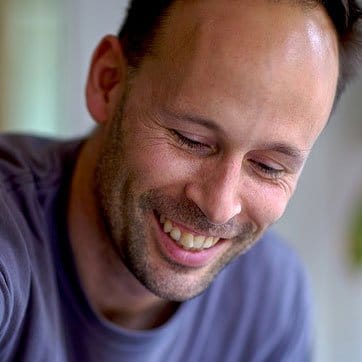 Aaron is currently Editor at Large and the creator of the Who’s On First project at Mapzen. Between 2012 and 2015 he was Head of Engineering at the Cooper Hewitt Smithsonian Design Museum, responsible for the architecture, implementation and general table-pounding of the museum’s digital infrastructure and The Pen.

Before all of that, Aaron was Senior Engineer at Flickr focusing on all things geo, machinetag and galleries related. In between he was Design Technologist and Director of Inappropriate Project Names at Stamen Design. Aaron does not normally speak in the third person and is happiest in the presence of olive oil.