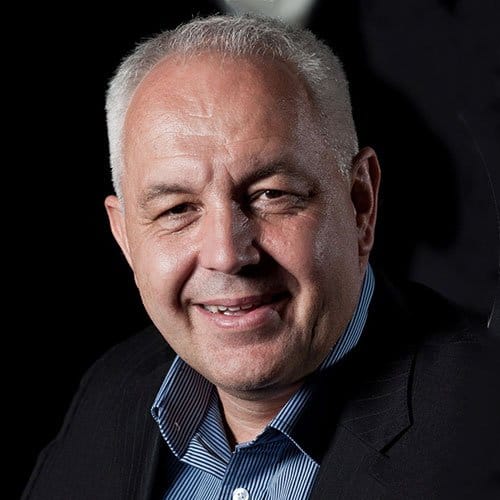 Alec Coles has been CEO of the Western Australian Museum, the State’s museum with branches in Perth, Fremantle, Geraldton, Kalgoorlie and Albany, since 2010

He was previously Director of Tyne & Wear Archives & Museums in North East England for eight years.

Prior to that, he was CEO of the Northumberland Wildlife Trust, a wildlife conservation charity in North East England.

Alec is an Adjunct Associate Professor in the School of Social Sciences at The University of Western Australia, an Executive Member of the Council for Australasian Museum Directors and Chair of ICOM Australia.

He is committed to developing and demonstrating the public value of museums.

He is currently driving Western Australia’s initiative of a new State Museum and aspires to create a museum that is owned and valued by all West Australians and admired by the world.

In 2010, Alec was awarded an OBE for Services to Museums.