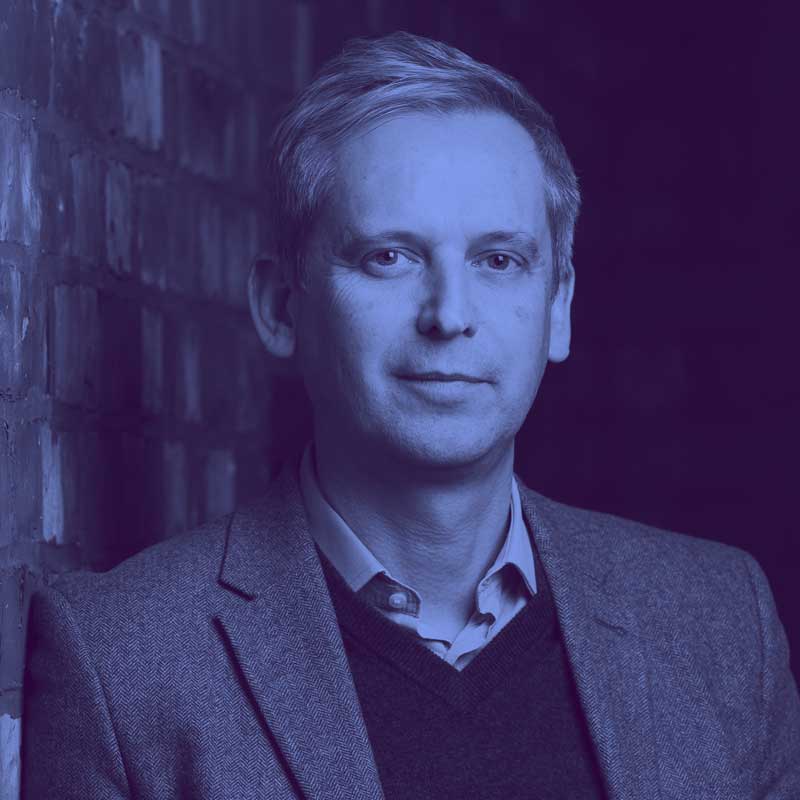 Alistair Hudson was appointed Director of The Whitworth and Manchester Art Galleries in 2018. Here he is developing a new vision and mission based on the history of these institutions their social imperative.

From 2014 to 2018 he was director of MIMA, Middlesbrough Institute of Modern Art, where he implemented a vision based on the concept of the Useful Museum, as an institution dedicated to the promotion of art as a tool for education and social change.

For the preceding ten years he was Deputy Director of Grizedale Arts in Coniston in the Lake District, which gained critical acclaim for its radical approaches to working with artists and communities, based on the idea that art should be useful and not just an object of contemplation. Key projects in this time include Romantic Detachment, PS1/MoMA, New York; Happystacking, China, Instituto Mechanicos, Sao Paulo Bienal, the development of the Coniston Mechanics Institute, Cumbria and Confessions of the Imperfect: 1848 – 1989 – Now at the Van Abbe Museum, Eindhoven.

He was educated at Goldsmiths’ College 1988 – 1991 and has previously worked at the Anthony d’Offay Gallery London (1994-2000) and The Government Art Collection (2000-04) where, as Projects Curator, he devised a public art strategy for the new Home Office building with Liam Gillick.

In 2015 he was a juror for the Turner Prize and instrumental in promoting Assemble for their work on the Granby Four Streets project in Toxteth.

He is co-director of the Asociación de Arte Útil with Tania Bruguera – an expansive international project and online archive, developing in partnership with the L’internationale museums confederation.