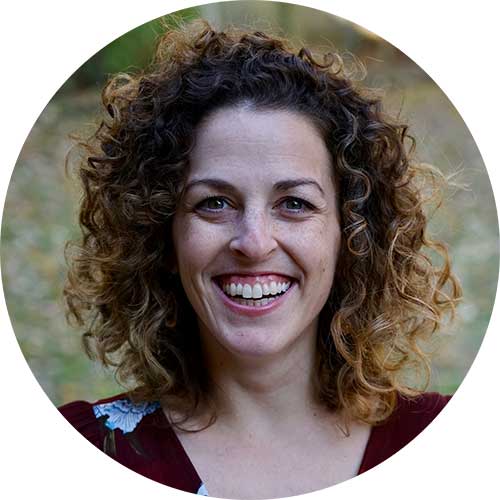 Emily’s work has been featured in Slate and the Journal of Museum Education. She has presented at conferences including MCN, Museums and the Web, and AAM.

Emily Kotecki is speaking at MuseumNext London in June 2019.