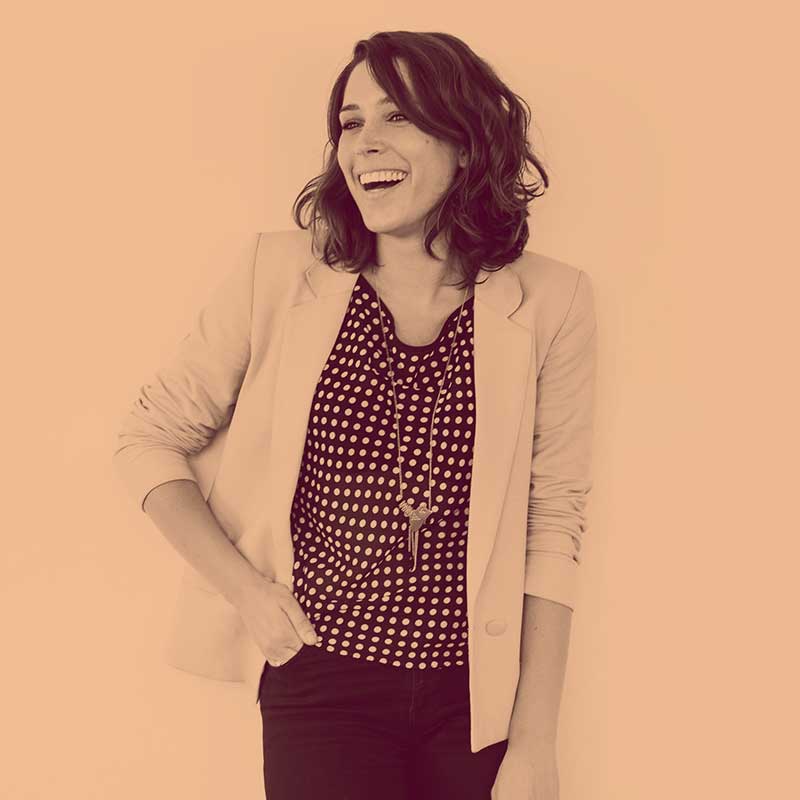 Emma is an award winning producer, director & strategist working for the ABC (Australian Broadcasting Corporation). She’s a creative geek who specialises in digital first projects that use innovative technology to push the boundaries of storytelling.

In 2020, she launched award winning interactive AR experience, Mt Resilience that takes audiences on a journey to discover how an everyday Australian town survives extreme weather and our changing climate.

The project is tied to the ABC’s three-part series Big Weather (and how to survive it).

Previously, she was at Foreign Correspondent where she launched interactive documentary, Freedom Riders which was nominated for a UN Peace Award and online docuseries, People Without Papers.