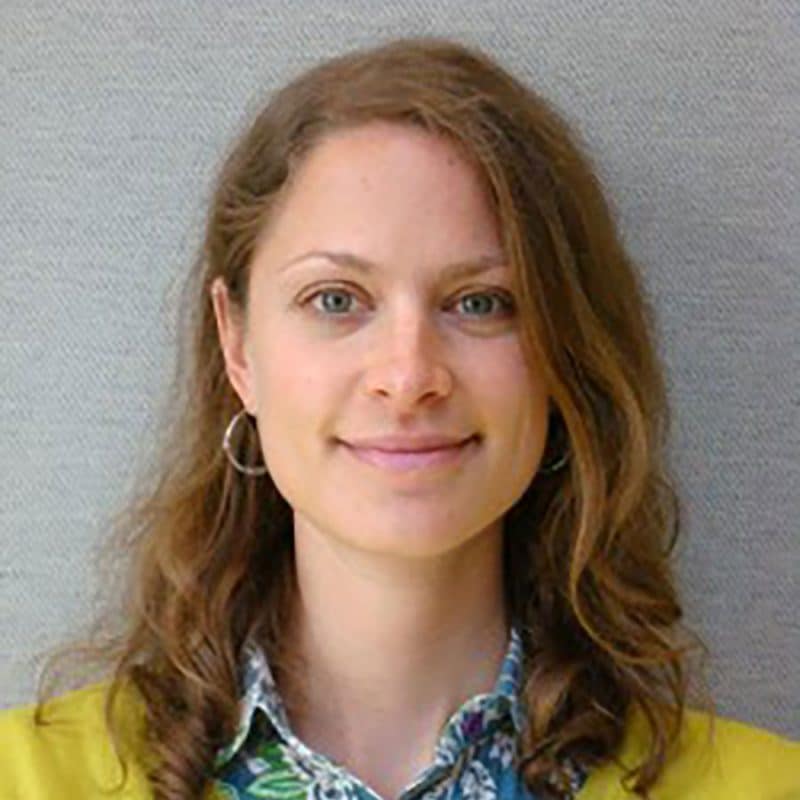 Erica Gangsei is Director of Interpretive Media at the San Francisco Museum of Modern Art, where she leads the strategy around and creation of educational media resources such as audio tours, podcasts, artist video interviews, animations, and interpretive galleries.

She is a frequent public speaker on games and play-based interactive experiences within the GLAM sector. Gangsei has been working in the field of museum interpretation for 13+ years, centering artist and community perspectives and a collaborative, maker-led ethos in her digital storytelling work.

She is also a sculptor who has exhibited widely and brings her first-hand experience with creative practice to her museum production work.

Prior to joining SFMOMA in 2006, Gangsei worked for the American Civil Liberties Union and in NYC politics and often works at the intersection of art and social justice.

Failing Forward: 10 favourite Museum game Fails and what we learned from them

We’d like people to be able to learn from game design mistakes like we did and be able to see the red flags when they’re designing their own games. Game design is always an iterative process and we can all learn so much from the unsuccessful games that came before us!! We’d especially like people to identify elements in games that they suspect might not work… and to confirm that they didn’t. The points of failure are sometimes surprising (for instance, it’s very seldom art and very seldom content!) But there are also some surprising places where failed games were successful!